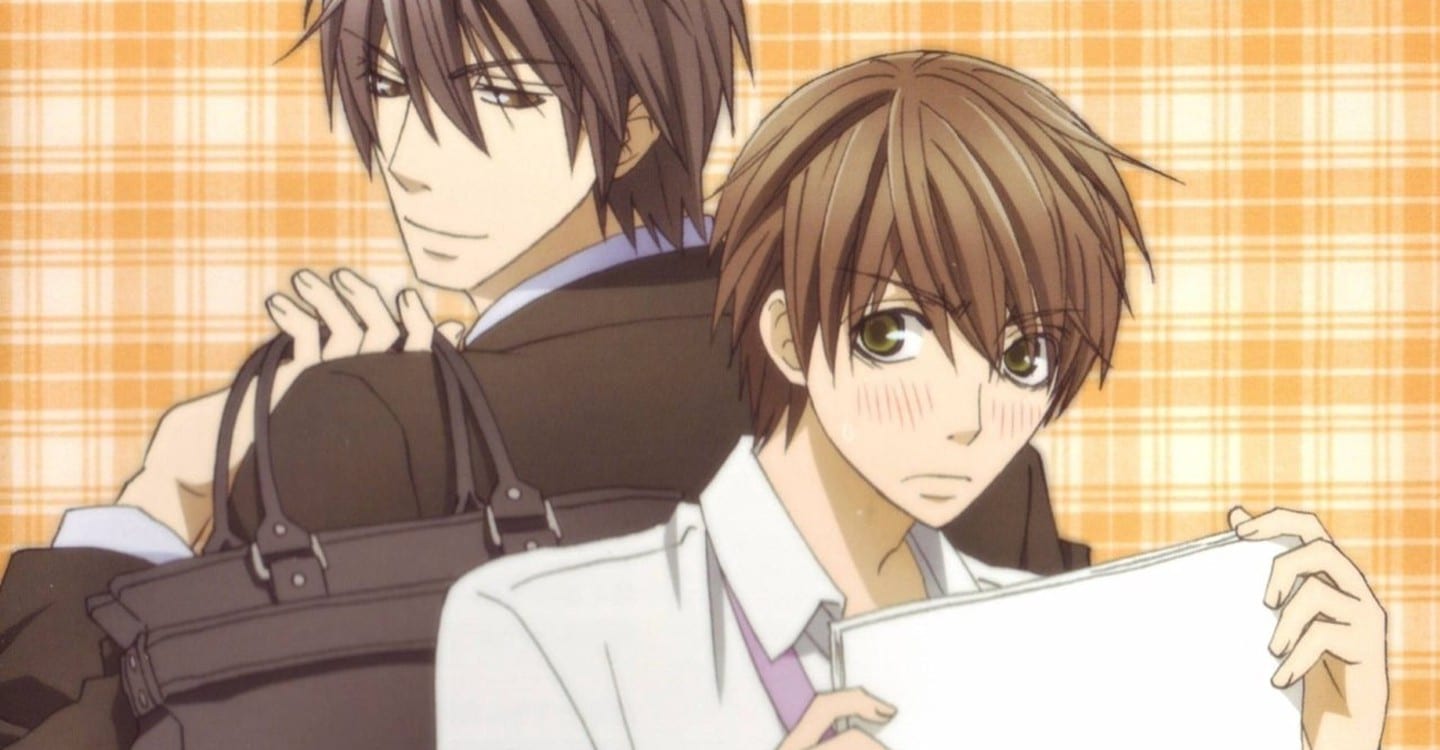 The official site for the Sekaiichi Hatsukoi franchise, based on Shungiku Nakamura's manga, revealed that the anime Sekaiichi Hatsukoi: Propose-hen will have a special screening in the month of February 2020. The main theme song will be performed by singer Shuhei Kita

The manga was already adapted to anime in 2011, animated by Studio Deen under the direction of Chiaki Kon. Additionally, an OVA was included in the fifth compilation volume of the manga and an animated film was released in 2014. For its part, Nakamura publishes the Yaoi manga in the Emerald magazine of Kadokawa publishing house since October 2006.

Ritsu Onodera has just transferred from employment, from his father's publishing house to Marukawa Shoten. Assigned to the shoujo manga division, Ritsu intersects with the person he least expected to meet. Takano Masamune is the editor in chief of the division in which Ritsu has been assigned, and the two seem to start off on the wrong foot from the beginning when Takano kisses him unexpectedly.

It turns out that Takano is actually Saga, Ritsu's high school crush, and in the past, Ritsu was hurt at the thought that Takano had ignored his feelings when he confessed.