Washington – Four lawyers who joined the prosecution in Roger Stone’s trial resigned on Tuesday after the Justice Department announced that it would take the extraordinary step of reducing the recommended sentence for President Donald Trump’s ex-ally and confidant.

The four lawyers, including two who were members of the special prosecutor Robert Mueller’s team in their investigation into Russia, formed the judicial department of the Department of Justice and had signed a court document on Monday to recommend a sentence of up to nine years in prison for Stone .

The decision to reverse the sentencing recommendation raised questions about political interference and whether Trump’s positions have an unusual influence on the Department of Justice, whose objective is to operate independently of the White House in criminal proceedings and investigations.

Secretary of Justice William Barr has been a firm ally of Trump, having exonerated the president from obstruction of justice even when special prosecutor Robert Mueller refused to do so, in addition to declaring that the FBI investigation around Russia – which resulted in the charges against Stone – was based on a “fictional account.”

On Monday night, the prosecution had recommended a sentence of between seven and nine years in prison for Stone, after being convicted of charges that include lying to Congress, tampering with witnesses and obstructing the House of Representatives investigation on whether Trump’s campaign team coordinated with Russia to influence the 2016 elections. The recommendation opened the possibility that Stone could receive the largest sentence among the half-dozen people close to Trump who were charged as a result of Mueller’s investigation.

In a tweet published Tuesday morning, Trump said the case against Stone was a “failure of justice.” An official of the Department of Justice indicated that the authorities decided to intervene and request a minor sentence after being taken by surprise by the initial recommendation. The person, who spoke on condition of anonymity, said prosecutors had told the department that they could provide for a shorter recommendation.

It is extremely rare for the Department of Justice leaders to reverse the decision of their own prosecutors in a sentence recommendation, particularly after they have filed with the court. Typically, federal prosecutors have the authority to recommend the sentence in the cases they prosecuted. 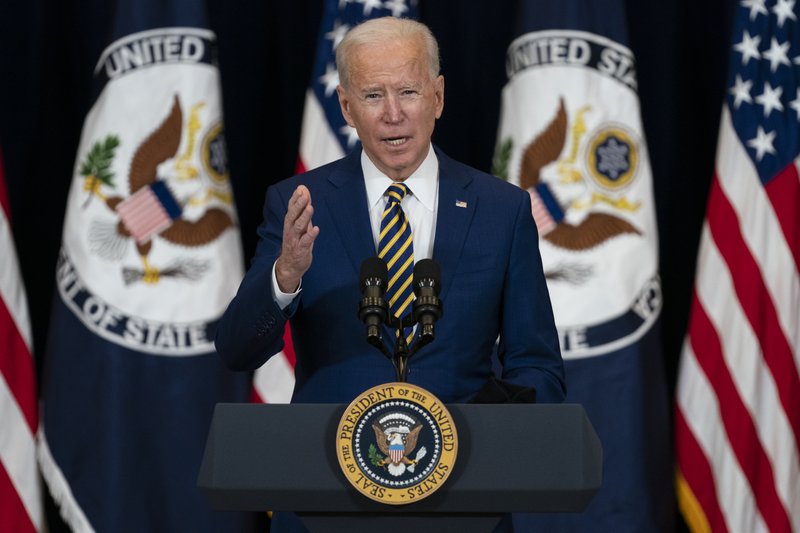 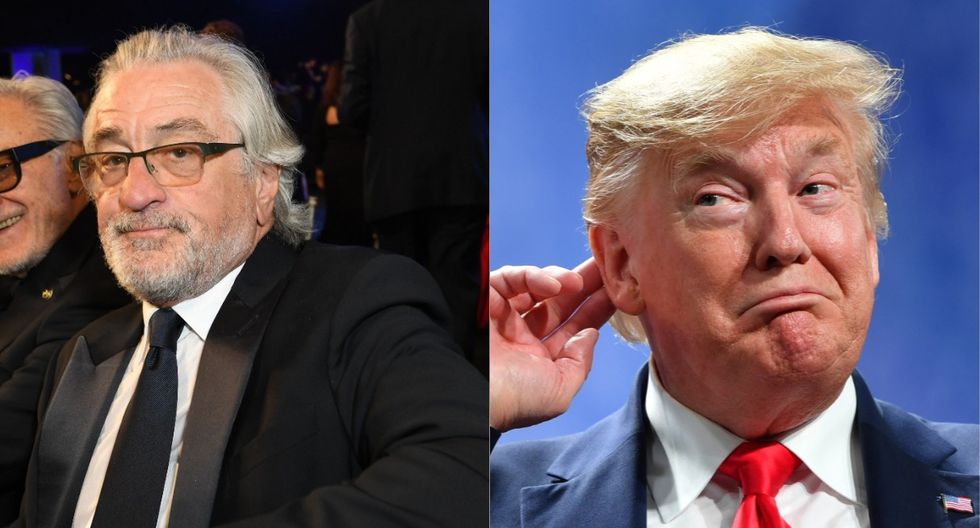 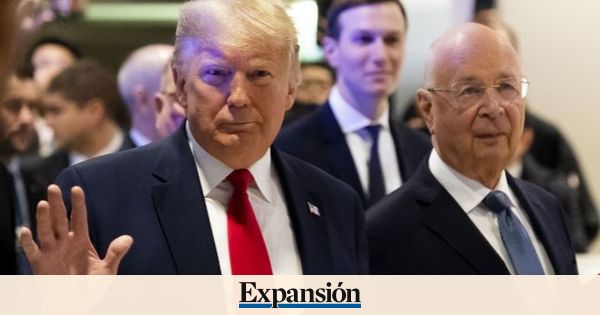 Davos Forum: Donald Trump Asks In Davos "to Deny The Prophets Of Destruction"