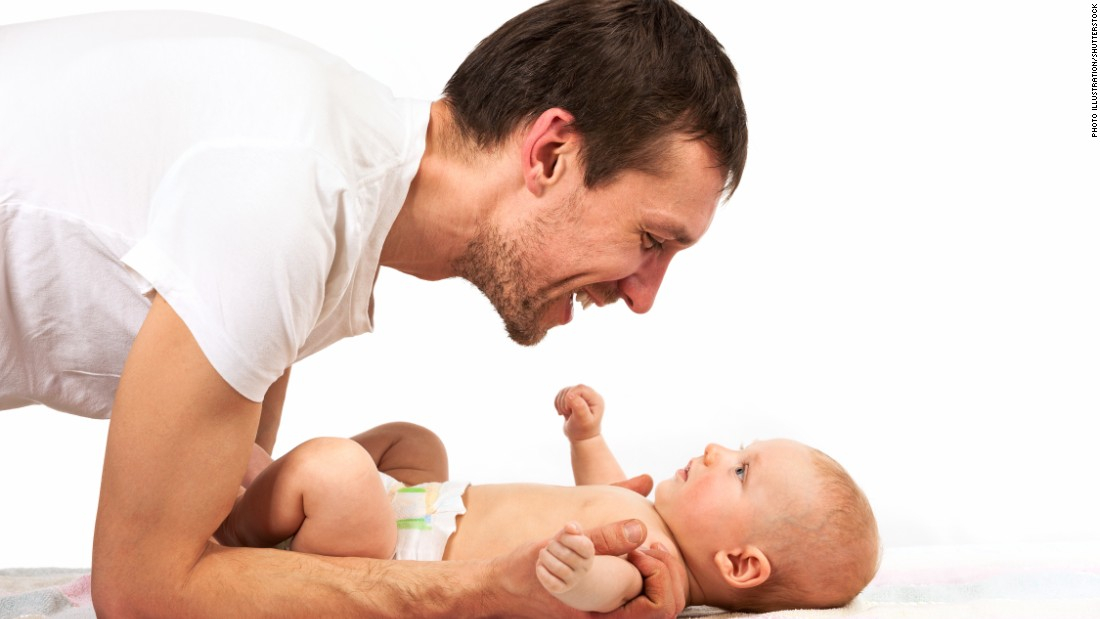 (CNN Spanish) – Alcohol consumption during pregnancy has long been linked to congenital defects and developmental problems in newborns. Now, a new study has found a link between the congenital heart defects of a baby and the alcohol consumption of their future parents before conception.

Compared to non-drinkers, parents who drank during the three months prior to conception were 44% more likely to have babies born with congenital heart disease.

Congenital heart defects affect almost 1% of all newborns each year in the United States. That's about 40,000 babies, according to the Centers for Disease Control and Prevention (CDC), and the defect is on the rise.

If prospective parents were compulsive drinkers, which was defined as drinking five or more drinks per session, there was a 52% greater chance that their baby had a congenital heart defect.

Previous research has shown that exposure to alcohol changes DNA in sperm development and changes sperm activity, although the underlying mechanisms are not yet fully understood.

For mothers who drank or drank excessively before conception, there was a 16% higher risk for their babies, compared to not drinking.

The study, published Thursday in the European Journal of Preventive Cardiology, was a meta-analysis and a review of existing studies on the subject, and can only show an association between alcohol consumption and birth defects, not a causality.

"Excessive alcohol consumption by prospective parents is a high-risk and dangerous behavior that can not only increase the chance of your baby being born with a heart defect, but also damages your own health," wrote the author of Jiabi Qin study of the Xiangya School of Public Health at Central South University in Changsha, China, in a statement.

Of course, no one can predict when a couple could conceive. To be sure, Qin said, the results suggest that men should not consume alcohol for at least six months before fertilization, while women should stop drinking alcohol a year before and avoid it during pregnancy.

Both the CDC and the American Congress of Obstetrics and Gynecology say that women should avoid alcoholic beverages altogether when they try to conceive.