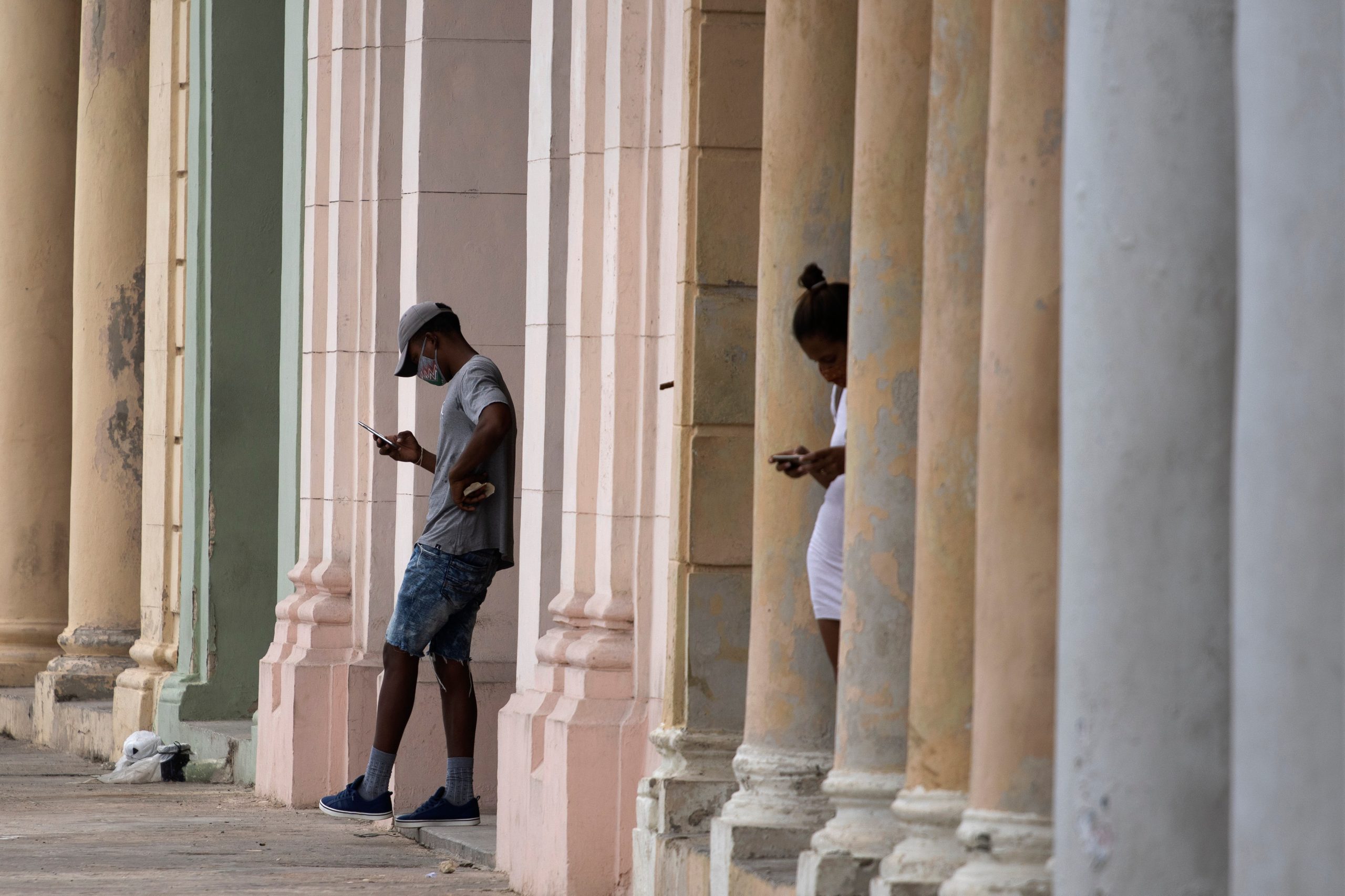 LOS ANGELES, CALIFORNIA – When protests broke out in Cuba on July 11, the Cuban government did everything possible to stop the peaceful demonstrations through various mechanisms including restricting access to social media and messaging platforms. However, using a tool called Psiphon, many Cubans managed to bypass the blockade and continued to share with the world what was happening inside the island. “Psiphon, for example, saw its number of downloads and users reach a peak of almost one and a half million Cubans, which is around 20% of the population, in the last week. It’s astronomical, ”said Sarah Aoun, vice president of security for the Open Technology Fund (OTF), a non-profit organization committed to promoting freedom and safety on the Internet. According to Aoun, during the recent protests, the Cuban government has focused on censoring specific tools rather than a complete blockade of the Internet. Therefore, some such as Psiphon are still active, allowing around 1.4 million Cubans to remain online. Update: Yesterday 1,389 Million daily unique users accessed the open web from Cuba through the Psiphon Network. Internet is ON; circumvention tools ARE working. This figure continues to increase, with today reaching 1,238 Million as of 12:00 EST (16:00 UTC) 🚀 pic.twitter.com/eVbStjfWap– Psiphon Inc. (@PsiphonInc) July 16, 2021
This evasion tool created by the company based in the Canadian city of Toronto, receives financial support from the United States government and organizations such as OTF, helping people in other countries, such as Iran and China, to overcome government restrictions on Internet access. Psiphon can be downloaded from app stores like Google Play or Apple to “maximize the chances of circumventing censorship,” according to the company. Sorry, but your browser cannot support embedded video of this type, you can download this video to view it offline. Meanwhile, Cubans like Silvi Pascual, creator of the Apretaste tool, are also trying to help their compatriots from abroad. “Apretaste is an online education and news social network that helps Cubans to speak freely, be informed, and uses alternative channels such as email and VPNs to block ETECSA’s censorship and also save mobile data and allow them more browsing time. ”Pascual explained. According to Pascual, who resides in Florida, Apretaste has been offering service in Cuba during the recent protests and today has more than 40,000 daily visits. The application can be downloaded from the Play Store or the Apple Store. “My interest is to spread the voice of the situation in Cuba and how to help connect more Cubans to the network,” he added. For his part, the chairman of the Western Hemisphere subcommittee of the US House of Representatives, Albio Sires, said the United States can do more work with private companies and civil society to expand Internet access for Cubans. Since last July 11, thousands of Cubans around the world have taken to the streets to protest, among other things, against the shortage of basic products, the increase in COVID-19 infections and the arrests of hundreds of protesters. Connect with the WABNEWS! Subscribe to our YouTube channel and activate notifications, or follow us on social networks: Facebook, Twitter