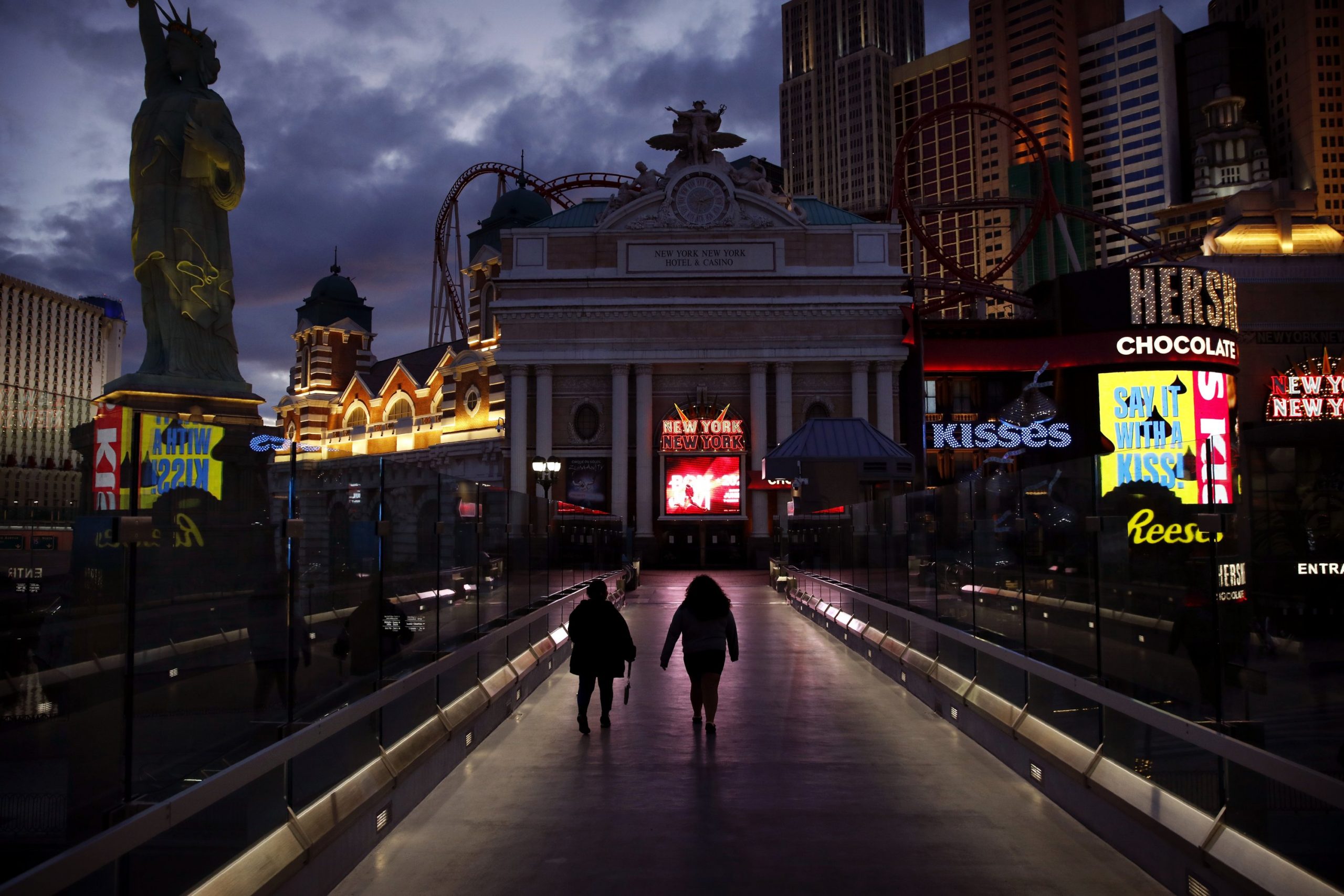 These are places for people.

Grand Central Station in New York _ a place that has become a common English metaphor for “full” _ has just a few commuters. Brussels Grand Place at sunset, its cobblestones so devoid of pedestrians that the reflections of the lights extend for meters. The Eiffel Tower in Paris, abandoned, rising to the sky like a strange obelisk from a distant planet.

When public places in the world are emptied as humanity takes refuge in self-protection, natural and man-made landmarks on Earth reveal some of its less shared secrets.

They reveal its majesty: the curved shoreline filled with buildings of the Arpoador Beach in Rio de Janeiro, seems much more amazing when it is the background of a single person watching the waves.

They show how an epic scale can become even more spectacular when it is free from the humans who usually populate it.

They also reveal how people complete them: The bright lights of Times Square, with empty tables in the foreground, feel inadequate. A glance at the synthetic landscape of Las Vegas is irrelevant when those who usually pass by turn their back on it.

RELATED  Pats will play the wild card round; 49ers, 1st of the National

Around the world, these public places lie wasteland, waiting for the end of a tense and discouraging historical moment. They persevere. They will not disappear.

But those places are for the public. And people will come back, eventually.

How To Stop Sugar Cravings

There is something about sugar that hooks us For many of us, seeing a freshly glazed donut can make

Evaluna Montaner shows off her bikini photos taken by her husband

Jennifer Lopez reacts to accusations that she skipped quarantine

Pablo Lyle could spend up to nine years in prison, says lawyer

Touching! Yahir in an interview spoke of the relationship he has today with his son Tristan

Jeff Bezos, from Amazon, adds $ 13.2 billion to his fortune in 15 minutes Business

Quarantine horoscope! This is the ideal exercise for every zodiac sign … At home!

Hong Kong’s top coronavirus expert projected how long the pandemic could last: “This will be a marathon.”

The use of paper money is discouraged during the coronavirus

627 new deaths, their biggest increase in one day