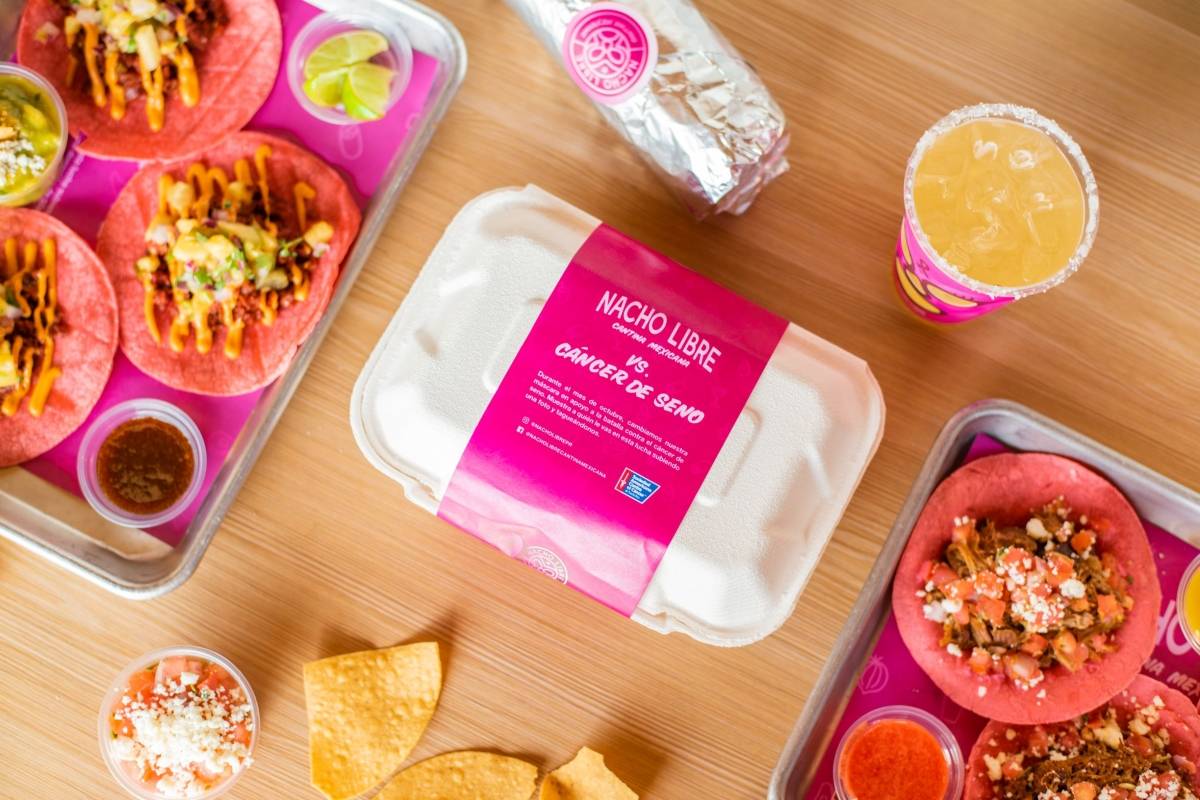 Within the framework of the month on breast cancer awareness and in partnership with the American Cancer Society, so that it can continue its efforts in Puerto Rico, Nacho Libre Cantina Mexicana launched a digital initiative with which it will donate 50 cents for Each post that people upload to social networks, from any of the restaurants or from any menu item.

“Through this initiative, what we want is to use our gastronomy platform to carry a message of awareness and inspire others to also support this cause. This is a collective effort between our consumers and Nacho Libre. While it is true that we always invite people to have a good time in our locations, we also want to motivate them to help us communicate this message, ”said Roberto Gerena, founder of Nacho Libre.

In order to identify the publications and be part of the digital movement, people must “tag” @nacholibrepr on Instagram, Nacho Libre Cantina Mexicana on Facebook or use #Nachoenlalucha in the publication. User profiles must be public on social networks so they can be part of this effort.

“For us at Nacho Libre, it is important to return what this business has given us. This is part of the improvement of our country and the service to others, ”Gerena added. All Nacho Libre personnel, in their different facilities, will be uniformed with messages alluding to the cause. In the same way, the glasses of the month and other product packaging will communicate the message of support for the initiative.

For its part, the American Cancer Society of Puerto Rico will be holding a series of events this month in celebration of its 45 years in Puerto Rico. This month they will conduct 42 marches under the slogan "It's my turn," according to Dr. Lillian Santos, chief executive officer of the entity.

Similarly, Governor Wanda Vázquez called the various agencies at the beginning of the month to create activities that promote the early detection of this disease. The Fortress will remain pink throughout the month of October in honor of breast cancer awareness.

In Puerto Rico, according to data from the Central Cancer Registry, 1 in 12 women develop breast cancer and this is the cause of about 400 deaths a year.