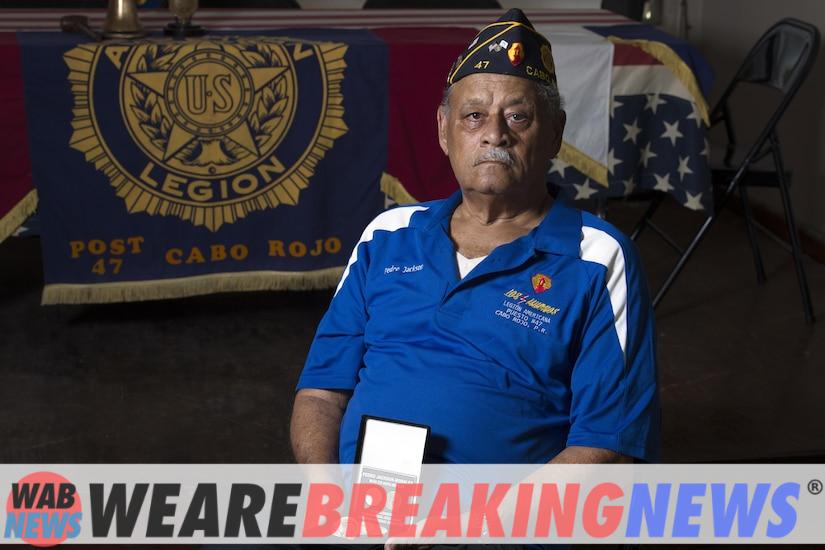 SAN JUAN (AP) — Hundreds of Puerto Ricans packed a convention center Saturday where federal lawmakers were holding a public hearing to decide the future political status of the island, which is struggling to recover from hurricanes, earthquakes and a deep economic crisis.

One by one, dozens of people, from politicians to retirees and young people, took to the microphone to speak out against the current territorial status of the island, which recognizes its inhabitants as United States citizens but does not allow them to participate. in presidential elections, they are denied certain federal benefits and are allowed only one representative in the US Congress with limited voting power.

The hearing comes two weeks after a group of Democratic members of the House of Representatives proposed, including the House Majority Leader and a Republican, what would be the first binding referendum that would offer voters in Puerto Rico three options: Statehood, independence or independence with free association, whose conditions would be defined after negotiations.

Congress would have to accept Puerto Rico as America’s 51st state if voters so decide, but the proposal is not expected to survive in the Senate, where Republicans have long opposed statehood.

“Everyone, including the congressmen themselves, knows that the chances of this becoming law are minimal and perhaps none, but it is still important,” former Puerto Rico Governor Aníbal Acevedo Vilá told The Associated Press.

An hour into the hearing, a small group of people, including a pro-independence former gubernatorial candidate, burst into the room, pointed fingers at the panel of US lawmakers and shouted “120 years of colonialism.” .

Most of the audience booed the group and shouted for them to leave as lawmakers called for calm.

“Democracy is not beautiful all the time, but it is necessary,” said Rep. Raul Grijalva of Arizona, chairman of the House Natural Resources Committee, which oversees affairs in US territories.

The proposal for a binding plebiscite, a measure that has not yet been brought before the commission, has frustrated some on the island, which has already held seven unilateral, non-binding referendums on its political status, without an overwhelming majority emerging. The previous consultation was held in November 2020: 53% of the votes were in favor of statehood and 47 against, but it had a participation of just over half of the registered voters.

Saturday’s hearing takes place amid continued discontent with Puerto Rico’s current political status, and the US Supreme Court further angered many in April by upholding differential treatment of Puerto Rican residents. In an 8-1 vote, the court ruled that denying Puerto Ricans access to the Supplemental Security Income (SSI) program, which benefits blind, disabled and elderly Americans, does not constitute unconstitutional discrimination. against them.

As a result, many of those who spoke at Saturday’s public hearing welcomed the proposed binding plebiscite.

“We finally see the light at the end of the tunnel,” said Víctor Pérez, a US military veteran who lamented the current political status. “Even after all our service and sacrifice, we come home and are denied full voting rights and equality… We cannot vote for our president, our commander in chief, (but) we are sent to war.”

Grijalva stressed that the testimony presented Saturday will help him and other lawmakers review the proposed measure, which he said is a form of amendment. He added that he expects it to reach the full House of Representatives in August. If approved, it will take place on November 5, 2023.

Acevedo, the former governor, said he has not given up hope despite numerous attempts over the decades to change the political status of Puerto Rico, which became a US territory in 1898 after the Spanish-American War.

“Resolving this problem, which has been going on for more than 120 years, has to happen at some point,” he said. “When are the conditions going to be given? Well, it’s unpredictable.”