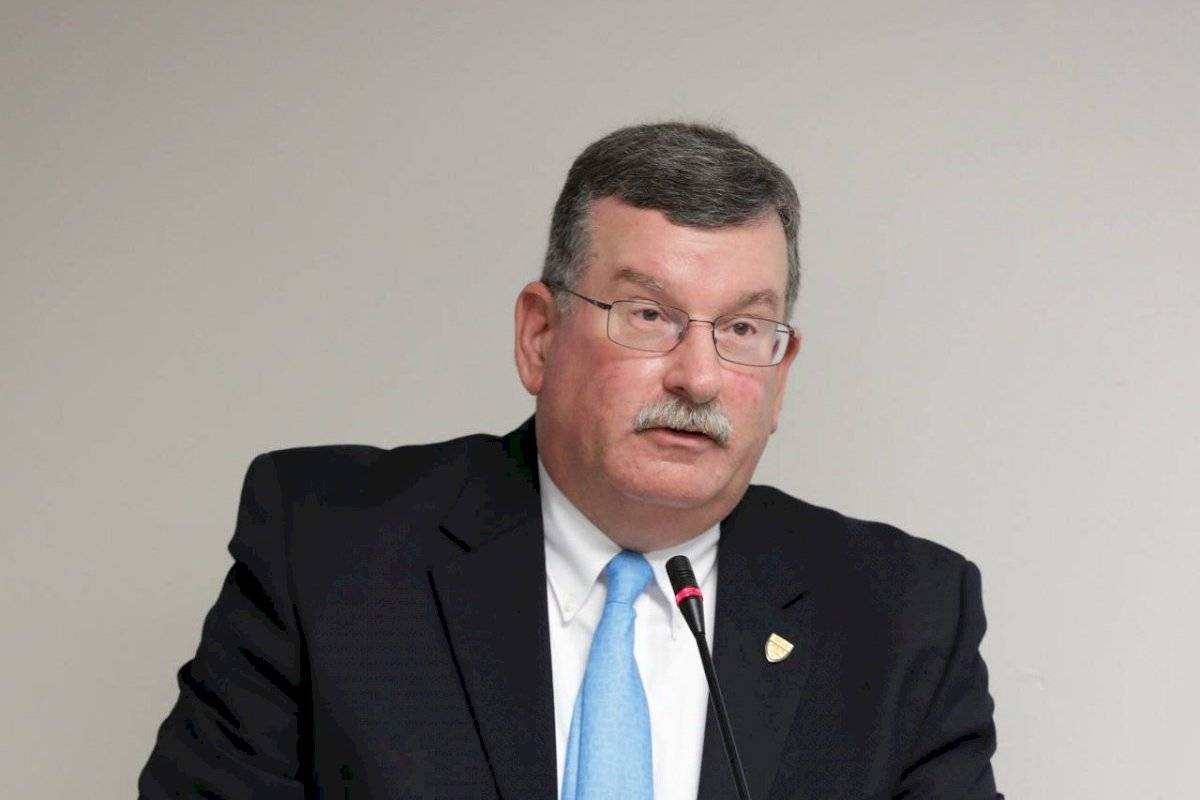 'Energy received the lowest grade of' F ', which means that the system infrastructure is in unacceptable conditions and has advanced signs of deterioration.

The report reveals that much of the island's infrastructure is reaching the end of its useful life, and infrastructure networks are still rebuilt after Hurricanes Irma and Maria devastated the island in 2017. Water infrastructure and water resources It is of particular concern. In 2018, 65,697 water leaks and pipe breaks were reported, for an average of 4.38 leaks or breaks per mile of installed line, or 180 leaks per day. In addition, 97% of dams have a high risk potential, which means that failure could lead to loss of life. It is estimated that between 40 and 60% of the storage capacity in the water tanks is lost due to the accumulation of sedimentation and it is estimated that 58% of the water without income is lost as a result of leaking pipes, overflows of Tanks and other problems. As a result, residents are subject to water rationing almost every year, despite significant annual rainfall.

The bridges were also in poor condition. Puerto Rico is home to four of the 250 structurally busiest bridges in the United States, with two in the top 10. Only 19% of Puerto Rico's bridges are in good condition.

Meanwhile, Congress has allocated $ 42.5 billion to FEMA for recovery efforts, but Puerto Rico has only $ 15 billion as of May 2019. Puerto Rico has a limit on what it can do financially. to rebuild and revitalize the island's infrastructure because the island is structured under Level 2 of the Supervisory and Financial Management Board of Puerto Rico (PROMESA), which has fiscal control over the island due to bankruptcy proceedings on the island .

To modernize the island's infrastructure and support economic growth and competitiveness on the island, the report estimated that Puerto Rico should increase the investment received by $ 1.23 billion to $ 2.3 billion annually, or $ 13 to $ 23 billion in 10 years. However, when deferred maintenance and hurricane-related recovery projects are considered, the investment gap is even greater. The report emphasizes the need for the island to rebuild itself more intelligently by building appropriate codes and standards, acquiring funds from all levels of government and incorporating resilience in infrastructure plans through the use of weather-resistant materials.

“A“ D ”rating for our island is unacceptable, but I hope this sounds the alarm for policymakers about what it takes to modernize our infrastructure. ASCE provided solutions that we can adopt to raise the grade, ”said State Senator Larry Seilhamer-Rodríguez, P.E. “The Congress has a role to play in the direction of training, greater technical experience and resources for Puerto Rico to guarantee the continuous recovery of the island. It is imperative, looking forward, that Puerto Rico and Congress spend the remaining funds on resilient and sustainable infrastructure projects to better protect against future risks. ”

The lowest rating on the Report Card was energy, with an 'F' Hurricanes Irma and María destroyed much of Puerto Rico's power grid in 2017, which caused the island to experience the longest blackout in history from the United States and the second longest blackout in the world; Some areas of the island did not have electricity until 11 months after the storm. In August 2017, Puerto Rican officials estimated that $ 1.6 billion in infrastructure investment in general was needed to meet the economic objectives necessary to avoid bankruptcy. The impact of Hurricane Maria a month later increased the funds needed to improve infrastructure. The Puerto Rico Electric Power Authority (PREPA) proposed a $ 20 billion plan to renovate the power network on the island. Until now, funds have been provided to restore access to electricity, but the resulting network is fragile and power outages are frequent.

Looking at these dire grades in all categories, I think we have an opportunity here to make our island more resilient, sustainable, improve our economy and be better prepared when the next disaster occurs, "said Héctor J. Colón De La Cruz, EIT, President of the Section of ASCE Puerto Rico and President of the Puerto Rico Infrastructure Report Card “Following the recommendations of this Report, such as having a comprehensive long-term infrastructure plan approved and followed by the government, adopt a Infrastructure life cycle approach and revising Puerto Rico design standards to adopt modern industry standards, as well as By ensuring that resilience is incorporated into network operations, we can extend the life of our assets and reduce long-term costs. However, we need everyone, including the federal government, to take a step forward. ”

The failed energy infrastructure of Puerto Rico did not start with the hurricanes of 2017; The existing network was already in poor condition and experienced frequent cuts. Together with the events of 2017, the power grid reached the point of total failure. Since then, Puerto Rican authorities have focused their efforts on the short-term goals of restoring power as quickly as possible. ASCE supports the recent findings of the US Government Accountability Office. UU. That any investment in the network must be accompanied by policies, guidelines and regulations that produce a network resistance consistent with industry standards. To facilitate intelligent construction, ASCE published a series of codes and standards for the design and construction of networks, such as ASCE 7, to allow Puerto Rico's energy infrastructure to withstand future storms and other tensions.

The Puerto Rico Aqueduct and Sewer Authority (PRASA) lacks sufficient funds for the repair and replacement of wastewater infrastructure with intensive capital use, which causes leaks, overflows and breakages more frequent than national averages.

Puerto Rico's already fragile port infrastructure suffered serious damage as a result of hurricanes. The estimated cost to repair all the ports of the island exceeds $ 750 million.

Capacity in existing landfills is an urgent concern, especially after hurricanes Irma and Maria produced approximately 2.5 million tons of debris, or a value of 2.5 to 3 years of solid waste that was later disposed of in landfills. The U.S. Environmental Protection Agency UU. He discovered in 2018 that there is less than five years of remaining capacity in active landfills throughout the island.

Increase the resilience of Puerto Rico's infrastructure through the construction of ASCE standards, incorporating the analysis of life cycle costs in projects and maintaining our existing assets, which will extend the useful life of our assets and reduce costs to long term.

Increase the capacity and delivery of drinking water infrastructure.

Improve and increase technical expertise in agencies that own and operate infrastructure so that they can complete regulatory requirements. Emphasis should be placed on training the workforce to operate and maintain roads, dams, solid waste, potable water infrastructure and wastewater on the island.

Solid waste infrastructure needs immediate action and significant financing. Landfills in Puerto Rico often lack updated permits or are not regulated, resulting in non-compliance with the standards of the Environmental Protection Agency.

Establish a Puerto Rico Infrastructure Plan with clear priorities and strategies to achieve them. This plan should be developed with the contribution of a wide variety of stakeholders.