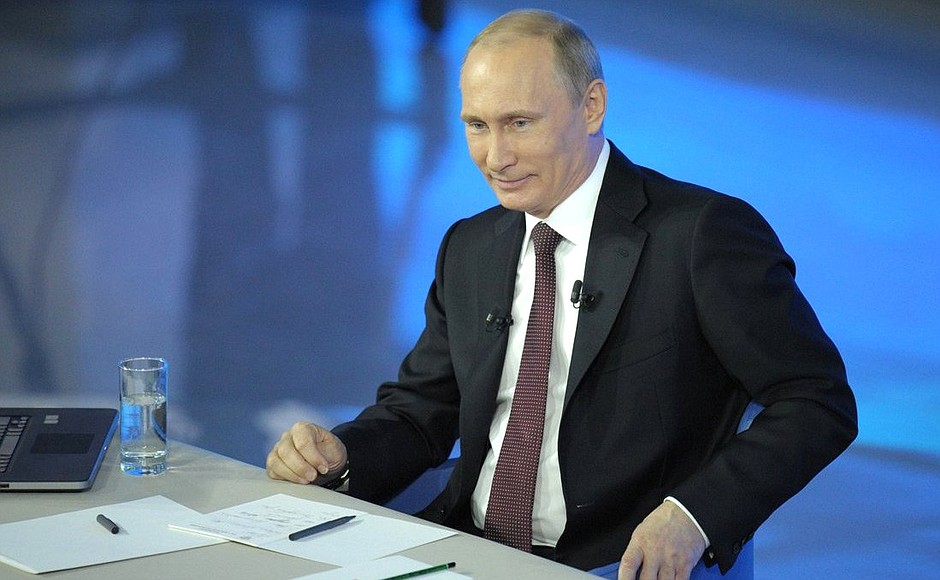 Russian President Vladimir Putin has defended the invasion of Ukraine and has assured that the Russian Armed Forces will achieve their objectives in Donbas.

“So shall. There is no doubt (that the Armed Forces will achieve their objectives). The objectives are totally clear and noble, “he said during a visit to the Russian Vostochni cosmodrome together with the Belarusian president, Alexandr Lukashenko, according to EFE.

Putin has assured that what he calls a “special military operation” is necessary because the United States was using Ukraine to threaten Russia, quotes Reuters.

“They began to turn Ukraine into an anti-Russian weapons site, they began to cultivate the outbreaks of nationalism and neo-Nazism that had been there for a long time,” he said, embracing the false theory that has been promoted in recent days in the Kremlin media of that “the vast majority” of Ukrainians are Nazis.

Putin has pointed out that “the weed of neo-Nazism was especially cultivated” and that therefore the clash of Russia against these forces was inevitable and “a matter of time”.

Commentators appearing in the Russian media are increasingly pushing the idea that a significant swath of Ukrainian society is under the sway of Nazi ideas (a country where, unlike Spain, extreme political parties right did not reach 2.5% of the vote and were left without a seat in the 2019 parliamentary elections). This has raised fears that this genocidal language will lead to more war crimes in Ukraine.

The Russian president has also said that the peace talks are at “a dead end” and has accused Ukraine of changing its position after reaching an agreement in principle.

“I don’t see any reason why we can’t continue the dialogue. Although the Ukrainian side is always elusive and sometimes turns 180 degrees, rejecting what it had just proposed. But we are patient and persistent people,” Lavrov said.

Evidence of crimes against civilians multiplies

While Putin describes the war in Ukraine as “noble”, evidence of the horror perpetrated against civilians by Russian troops is multiplying. The New York Times has published a special in which dozens of crimes in Bucha have been documented for a week through the testimonies of survivors and following investigations on the ground. Indiscriminate shooting by snipers, rapes, executions in basements and patios, bodies burned in a parking lot and mass graves are some of the crimes reported in the Times report.

This Tuesday, the Ukrainian authorities have found another 10 bodies in a mass grave in Bucha. The exhumation of these bodies has taken place the same day that twenty members of the French gendarmerie have gone to Bucha to carry out investigations, which will last for 15 days, on the crimes committed by Russia and that both Putin and the Kremlin They deny and describe it as a “setup”, although different international investigations dismantle the Russian version.

The mayor of Bucha, Anatoliy Fedoruk, has estimated in a briefing at 403 bodies of dead civilians, of which 163 have already been identified. 16 people are considered missing. Fedoruk has warned that the death toll will continue to rise as efforts to identify and remove bodies continue.

The BBC has published the testimony of a woman who claims that she was raped by Russian soldiers who later murdered her husband in a neighborhood some 70 km west of kyiv.

“They took me to a nearby house at gunpoint. They ordered me to take off my clothes or they would kill me. Then she started to rape me”, recounts this survivor under the name of Anna, who says that when she returned home she found her husband dead with shots in the abdomen.

The British channel ITV has compiled various testimonies documenting indiscriminate executions in Bucha and The Times has documented the crimes in Borodyanka, another of the towns where dozens of civilians were massacred by Russian bombardment before retreating.

According to the latest data collected by EFE, only in the kyiv region, which includes the country’s capital, the bodies of 1,222 civilians killed by Russian troops have been found.

Ukraine’s Prosecutor General, Iryna Venediktova, said Tuesday that she has information that alleged war crimes “are being or have been committed” in around “6,000 places” on Ukrainian territory. 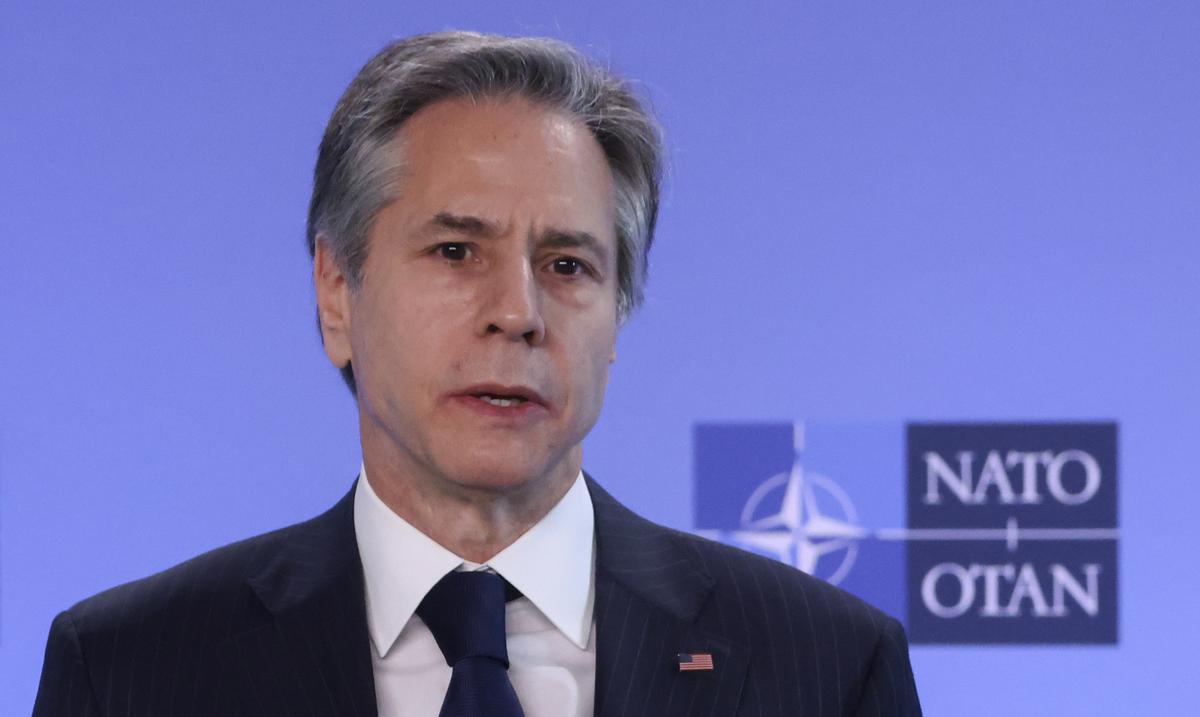 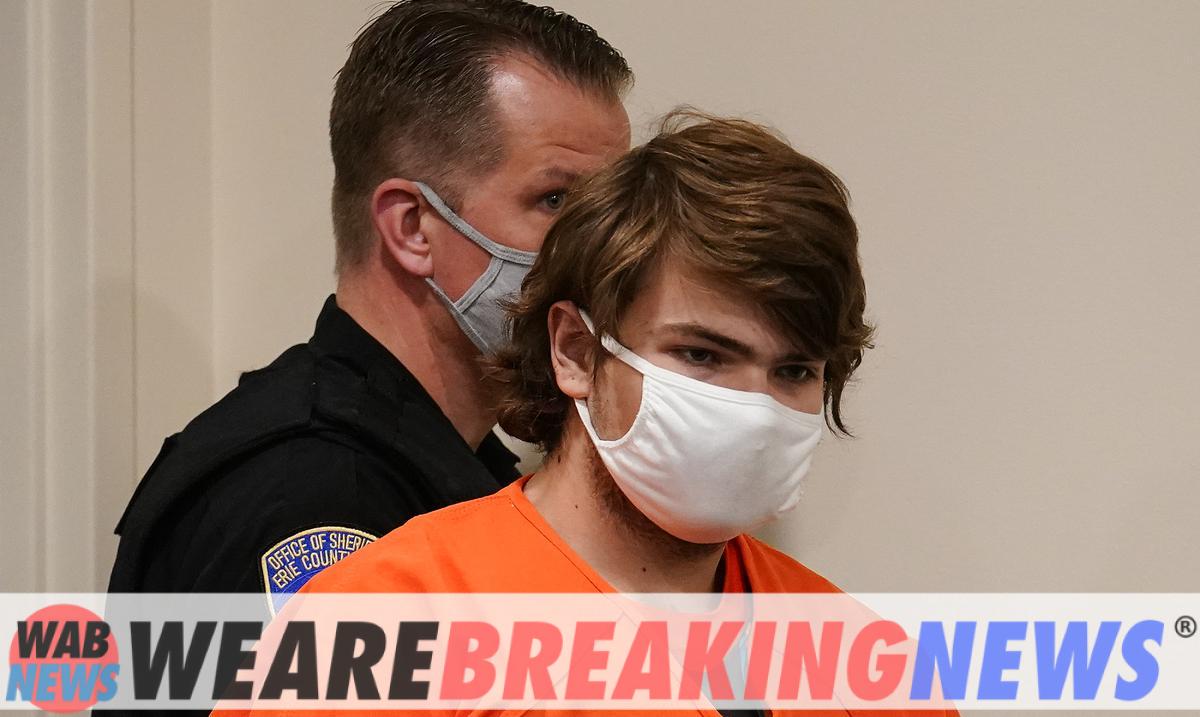 Prosecutor Files Hate Crimes Against The Accused Of The Massacre In Buffalo: He Could Face The Death Penalty 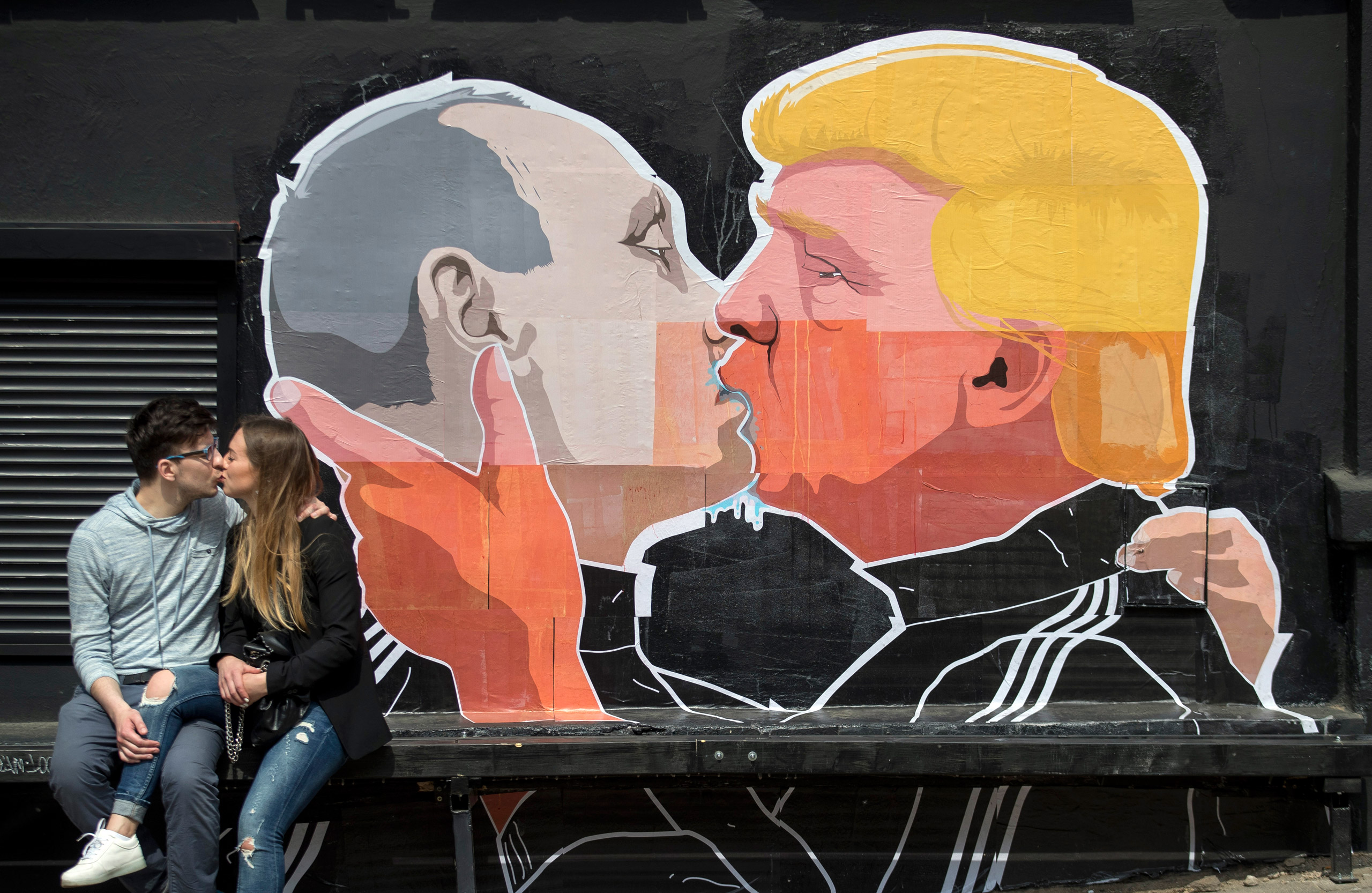