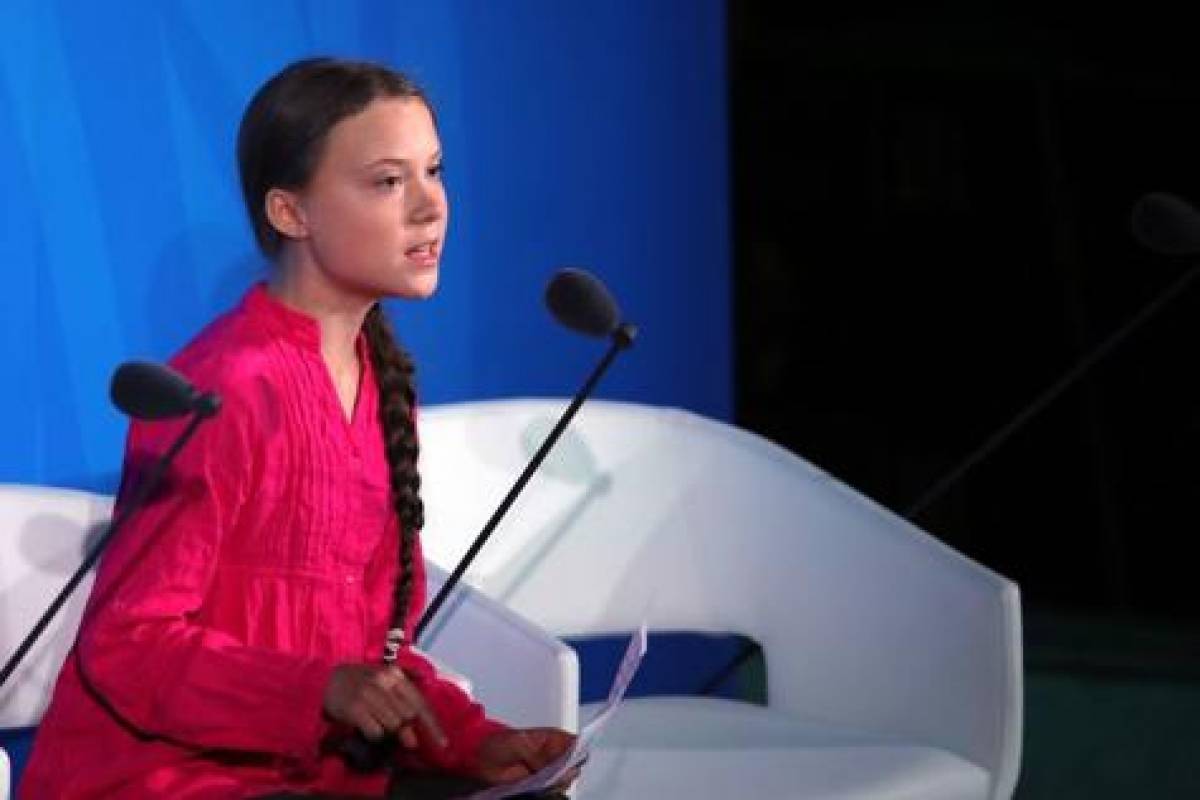 After all the stir caused by the speech of the young Swedish activist Greta Thunberg at the UN General Assembly, an opinion was lacking that kept the international concert in expectation: that of Russian President Vladimir Putin, who has never been very close to environmental currents.

Yesterday came the expected reaction of Putin, who despite using his traditional serene and relaxed tone, thunberg thundered hard. Not only did he question the background of the activist's speech, he also noted the weight of his figure and subtly opened up the possibility that behind the young Swedish woman, whom he considers “a good and sincere girl,” there are other interests.

According to RT and Yahoo News, Putin said "that young people and teenagers call attention to today's problems, including ecological problems, is something right and it is very good. Undoubtedly, we must support them." However, the Russian leader added that "when someone uses children and adolescents for their interests, that only deserves condemnation."

In a forum of the Russian Energy Week, the president warned: “It is that nobody has explained to Greta that the modern world is complicated and multidimensional, it develops rapidly, and people in Africa and in many Asian countries want to live at the same level of wealth than Sweden. ”

“And how can they get it? Using solar energy in abundance in Africa? Has anyone explained the costs of that? ”Asked the Russian president.

Putin ended with a tough challenge for Thunberg and his followers: to explain to residents of developing countries and their children that "they have to live in poverty for 20 or 30 years" to use renewable energy. "If we want to be effective, we have to be professionals," he said.

In front of the UN, the young activist called on world leaders to take concrete actions to reverse climate change and stop looking the other way.

“People are suffering. People are dying. Whole ecosystems are collapsing. We are at the beginning of a mass extinction. And the only thing they can talk about is money and fairy tales of eternal economic growth. How dare they? ”He sentenced on the occasion.