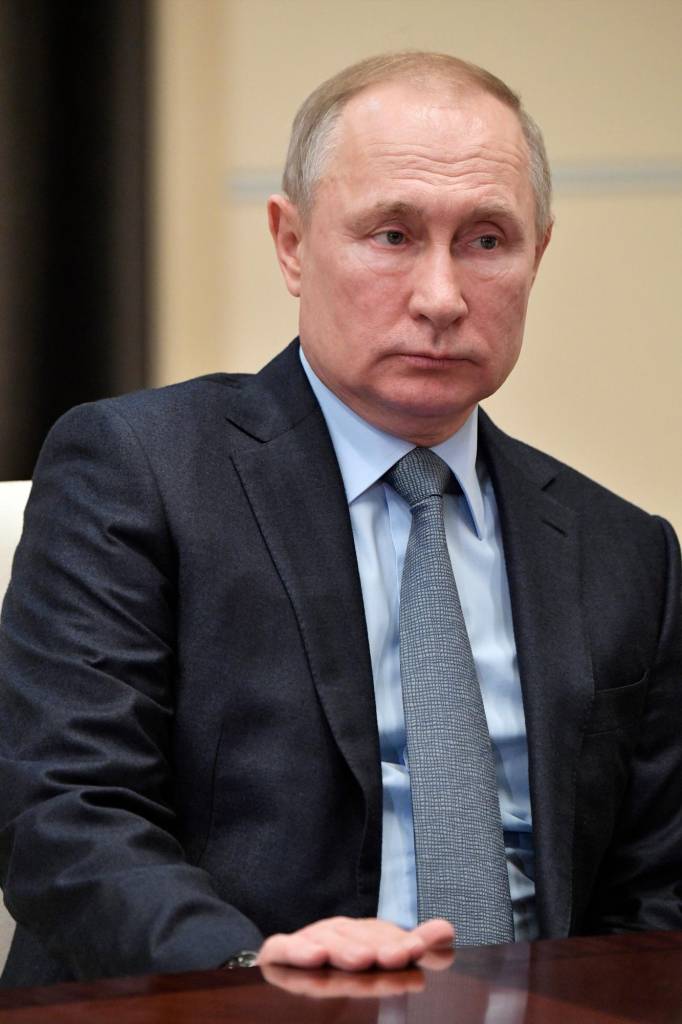 Russian President Vladimir Putin submitted the bill on the constitutional reform he announced last week in his speech on the state of the nation, which, among other things, grants greater powers to the Lower House.

Under the project, which will be discussed at first reading beginning January 23, the prime minister and the members of the Government will now be approved by the State Duma or Lower House and the president will not be able to reject their appointments.

In addition, the Federation or Senate Council will now have the power to appoint the attorney general, although at the proposal of the head of the Kremlin.

The Duma will also discuss the proposal to limit the presidential mandates to two, when until now only two 'consecutive' mandates were prevented.

Therefore, Putin was able to return to the Kremlin in 2012 after exercising two terms (2000-2008) after a four-year hiatus as prime minister.

In line with what was proposed last week by Putin in the speech on the state of the nation, from now on, only Russian citizens over 35 years of age who have lived permanently in this country no less than 25 years.

This last measure will not affect the inhabitants of Crimea, since until the Russian annexation of the peninsula in 2014 the crimes had Ukrainian citizenship.

In case of approval, deputies can only be those Russians over 21 who do not hold any foreign citizenship.

The amendments will also include in the Constitution the Council of State, an organ created by Putin 20 years ago and which until now was merely consultative.

Its functions, as explained in the Duma, will be expanded through a new federal law, which according to the press will make it an executive body.

On the economic level, the amendments propose to coin in the Magna Carta the indexation of pensions and a minimum wage higher than the minimum subsistence index.

"I insist that this is … a historic decision," Viacheslav Volodin, president of the Duma, told the press, who stressed that Russian citizens will now have greater control over state management.

According to the Duma, the deputies will study the amendments in February in second reading, to which the working group of 75 people from different sectors contributed – among politicians, athletes and personalities of art and culture – created just five days ago by the Putin himself.

The law that is approved by the deputies will be submitted to a 'national vote', which could be held in April.

As the days went by, both the Kremlin and other senior officials ruled out the call for a constitutional referendum to use, arguing that the amendments do not affect the basic principles governing the Magna Carta.

Putin took advantage of his intervention before both houses last Wednesday to announce a political reform that led to the resignation of the Prime Minister Dmitri Medvedev, who was replaced by the former head of the tax agency, Mikhail Mishustin.

According to analysts, the reform will barely modify the presidential political system in force in this country since 1993 and also guarantees that Putin can lead the transition once he leaves the Kremlin in 2024.