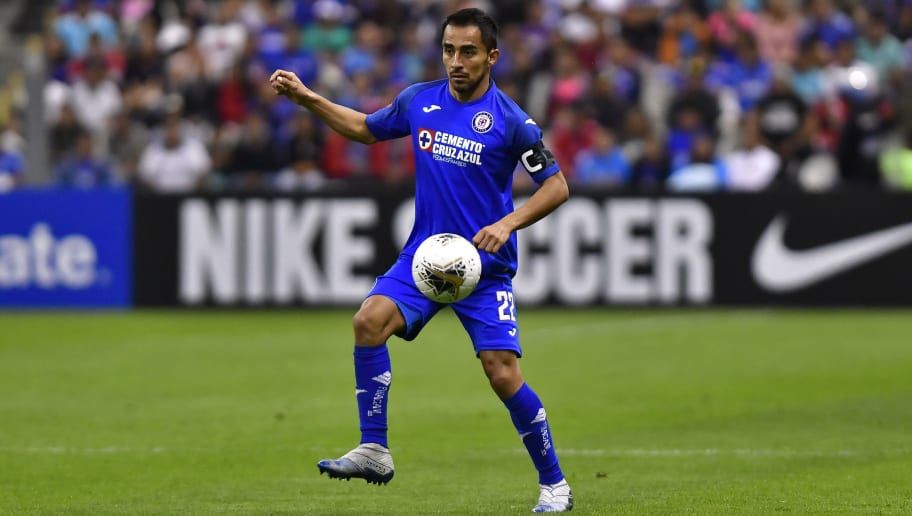 Rafael Baca was opened the opportunity to be a starter again with Cruz Azul in this Clausura 2020, but his participation in the match against Morelia last Friday was special for him and for the club, On the field of the Morelos Stadium in the duel of day 8, Rafael Baca fulfilled 200 games as a player of ‘The Celestial Machine’, who for six years has defended the blue shirt, the only club in the MX League where he has played.It was in the Clausura 2014 when the ‘Motorcito’ wore the cement shirt for the first time and played for the first time in his native country, and interestingly it was against Morelia, as in the duel where he played 200 games. Before starting to play with the cement club, Rafael Baca militated in MLS with San José Earthquakes, and in fact debuted with that team in professional football, in 2011. The Mexican containment, in its passage through Cruz Azul, has won a Concachampions, an MX Cup and an MX Super Cup.