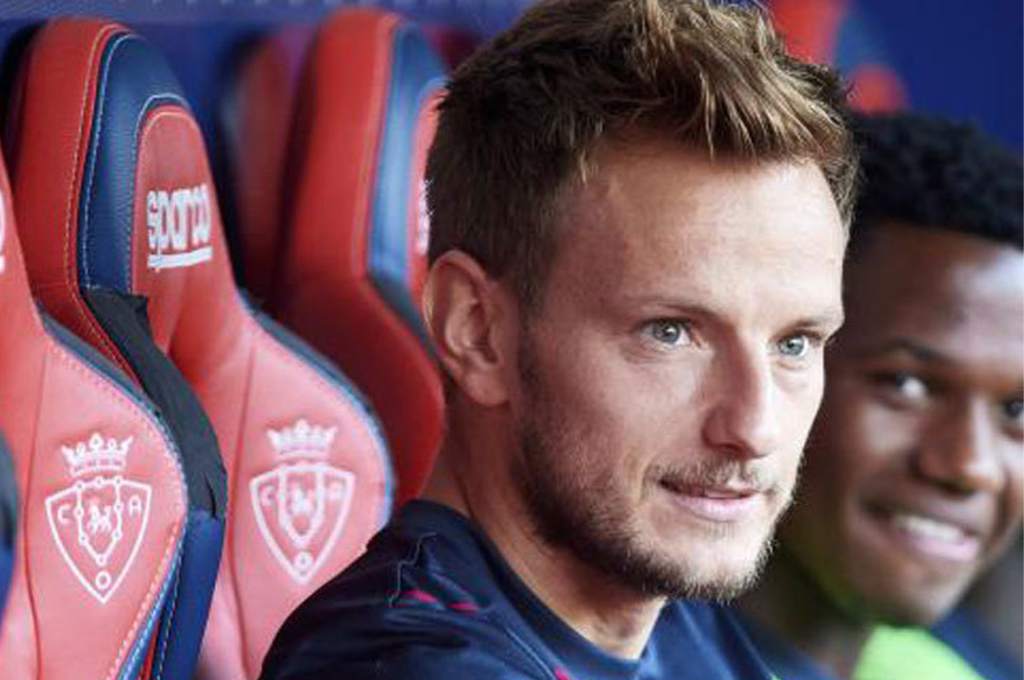 Ivan Rakitic is not going through his best moment at FC Barcelona, ​​the Croatian no longer counts as before for Ernesto Valverde and has exploded in the last hours because of his situation.

You may be interested: Iker Casillas's withering reversal on an As daily basis by survey with Keylor Navas

Just played 187 minutes so far this season between the League and Champions League, he went from being essential to invisible for the Barça team.

In an interview for the Croatian newspaper 24sata, Rakitic acknowledged that Juventus could leave and that even Cristiano Ronaldo himself called to convince him to leave with him. In the end, the transfer could not be achieved due to the large amount of money requested by Barcelona, ​​50 million euros.

"I don't know what will come now. It's being hard because I want to play and not just be part of the team. I will do my best to try to change the situation. I have two years left on my contract and there is no better place to play than Barcelona , the best club in the world, but I need to play and not only enjoy walks in the city and the beach, "said the player because of the little presence he has in the lineups of FC Barcelona.

In addition, Rakitic said he had conversations with Bartomeu and the captain, Lionel Messi: "I talked with people from the club and everyone knew that I had other options. I want to fight so that the team sees me ready to go to the field. I also want to thank the love that the fans gave me this weekend, but if I see that nothing changes, then we will have to sit down and talk again about my situation. "

The steering wheel is now concentrated with the selection of Croatia to dispute the duels heading for the European Championship against Hungary and Wales.