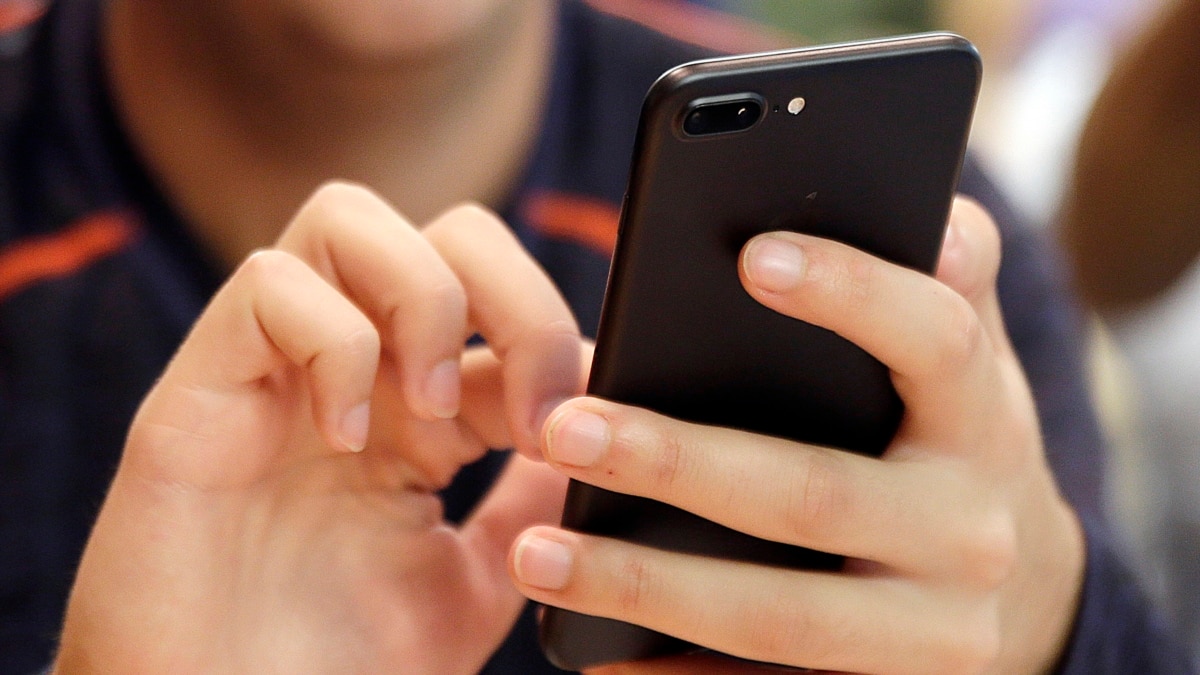 WASHINGTON – Almost all Americans agree that the rampant spread of disinformation is a problem. Most believe that social media and its users are to blame, but few think they themselves could be responsible, according to a new survey by the Pearson Institute and Associated Press-NORC Center for Public Affairs Research. 95% said that misinformation is a problem when it comes to accessing important information. Half blame the US government and three in four blame social media users and tech companies, but only two in 10 Americans say they are concerned about spreading misinformation themselves. Instead, about six in 10 have at least some fear that their friends or family are part of the problem. The poll found that 61% of Republicans say the federal government bears a heavy responsibility for spreading disinformation, compared to 38% of Democrats. Instead, there is a much greater agreement between the two parties about the role played by social networks like Facebook, Twitter and YouTube. 79% of Republicans and 73% of Democrats say that social media bears a lot or a great responsibility for misinformation. And that bipartisan deal could be problematic for giant companies like Facebook, the largest and most profitable of social media, the target of indictments from Democratic and Republican lawmakers alike. “The AP-NORC survey is bad news for Facebook,” said Konstantin Sonin, a professor of public policy at the University of Chicago, which is affiliated with the Pearson Institute. “It makes it clear that there is a large majority in favor of attacking Facebook, even though Congress is divided 50-50 and each party has its own reasons.” During a legislative hearing on Tuesday, senators promised to apply new regulations to Facebook after a whistleblower stated that, according to investigations by the company itself, its algorithms widely spread misinformation and content harmful to children. “He has benefited by spreading disinformation and sowing hatred,” said Democratic Senator Richard Blumenthal, at a meeting of the Senate subcommittee on consumer protection. Members of the two parties agreed that the way Facebook disseminates its content and targets its users should be regulated. The poll also revealed that Americans are willing to blame anyone but themselves for spreading misinformation: 53% say they are not concerned about it. “Many times we see how people are very concerned about misinformation, but they think it is someone else’s problem: others are the deceived, others are the diffusers,” said Lisa Fazio, a psychology professor who studies how false information is spread. “Most people don’t recognize their own role in this.” Young adults are often more afraid of having spread lies: 25% of those aged 18-29 have a great fear of having spread misinformation, compared to 14% of people over 60. 63% of older adults have no such concern, compared to about half of other Americans. However, it is older adults who should be concerned about the spread of misinformation, as research shows that they are most likely to spread an article from a bogus news site, Fazio said. PS: The AP-NORC survey of 1,071 adults was conducted September 9-13 with a sample taken from NORC’s AmeriSpeak probabilistic panel, designed to be representative of the United States population. The margin of error is plus / minus 3.9 percentage points. Connect with the ! Subscribe to our YouTube channel and activate notifications, or follow us on social networks: Facebook, Twitter