GLENDALE, Ariz. (AP) – Corey Kluber faced major league hitters for the first time in 10 months – in a new uniform, no less – and said he didn’t feel any different. “Maybe a little bit beforehand,” the Texas Rangers right- hander said Sunday after throwing three innings against the Los Angeles Dodgers. “But once you get out there and start stretching, playing catch, getting loose in the bullpen, all that stuff kinda goes away.” It just turns into another start, whether it’s the regular season or spring training. That’s kind of how everything usually goes for me. “It was Kluber’s first time facing a major league lineup since May 1 with Cleveland, when Miami’s Brian Anderson hit a line drive off his pitching arm and broke it. Kluber then injured an oblique during a rehab assignment, which ended his season – and it turned out, his time with Cleveland. The Indians traded him to Texas this offseason.The cool-headed Kluber allowed two runs and two hits Sunday, including a home run to Enrique Hernandez. -year-old also walked two and struck out four. “The way I would judge a spring training start is, how well I’m able to execute pitches, get the ball where I want, avoid hard contact, which I think I did pretty well for the most part aside from the home run, “Kluber said.An infield hit and two walks put him in trouble in the first, but the Dodgers managed only one run in that inning, on a softly hit ground ball.” Really good, “Texas manager Chris Woodward said.” I felt like he was spot-on. Balls were moving all over the place, back-door sinkers, front-door sinkers, cutters, his command was good. “He’s always going like he has something to prove out there.” Cleveland picked up the $ 13.5 million option on Kluber’s contract this offseason, but then shipped him to Texas in December for veteran outfielder Delino DeShields and relief pitching prospect Emmanuel Class in an effort to cut payroll.The Rangers have a $ 14 million team option to keep the pitcher in 2021, or they can buy out Kluber for $ 1 million They’re hoping he can return to the way he was from 2014-18, when he was one of baseball’s top pitchers.Kluber won AL Cy Young Awards in 2014 and 2017, posting a 2.85 ERA and 1.02 WHIP in 160 starts with the Indians .He didn’t have any different approach in this game than he did in his glory years in Cleveland. “I don’t like to go out there and say I’m only going to throw this pitch or this pitch today,” Kluber he said. “If I’m going to get out there in a game, I want to work with all my pitches, try to treat situations like they would be normally so they aren’t foreign when we actually get to the regular season.” – -More AP MLB: and 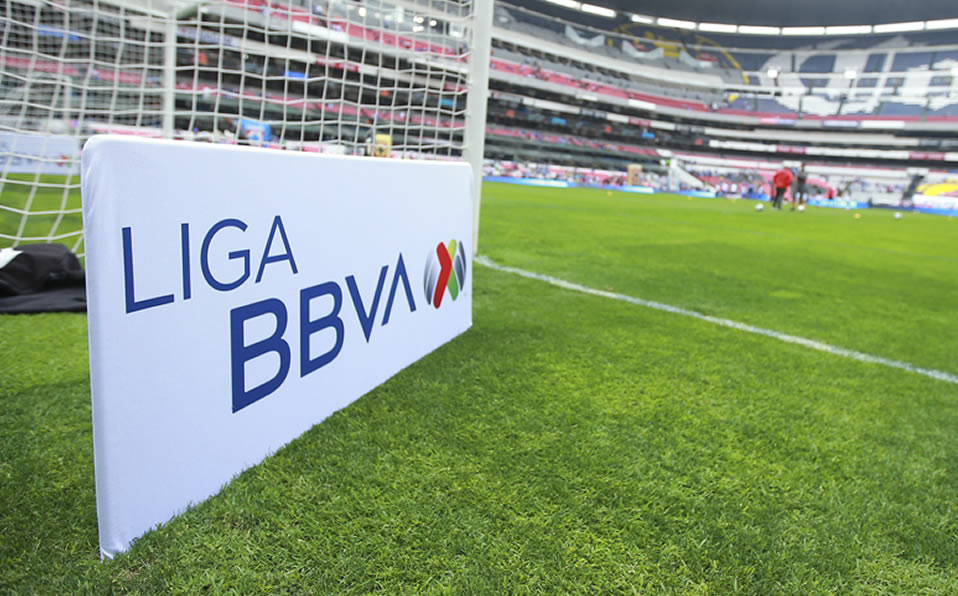 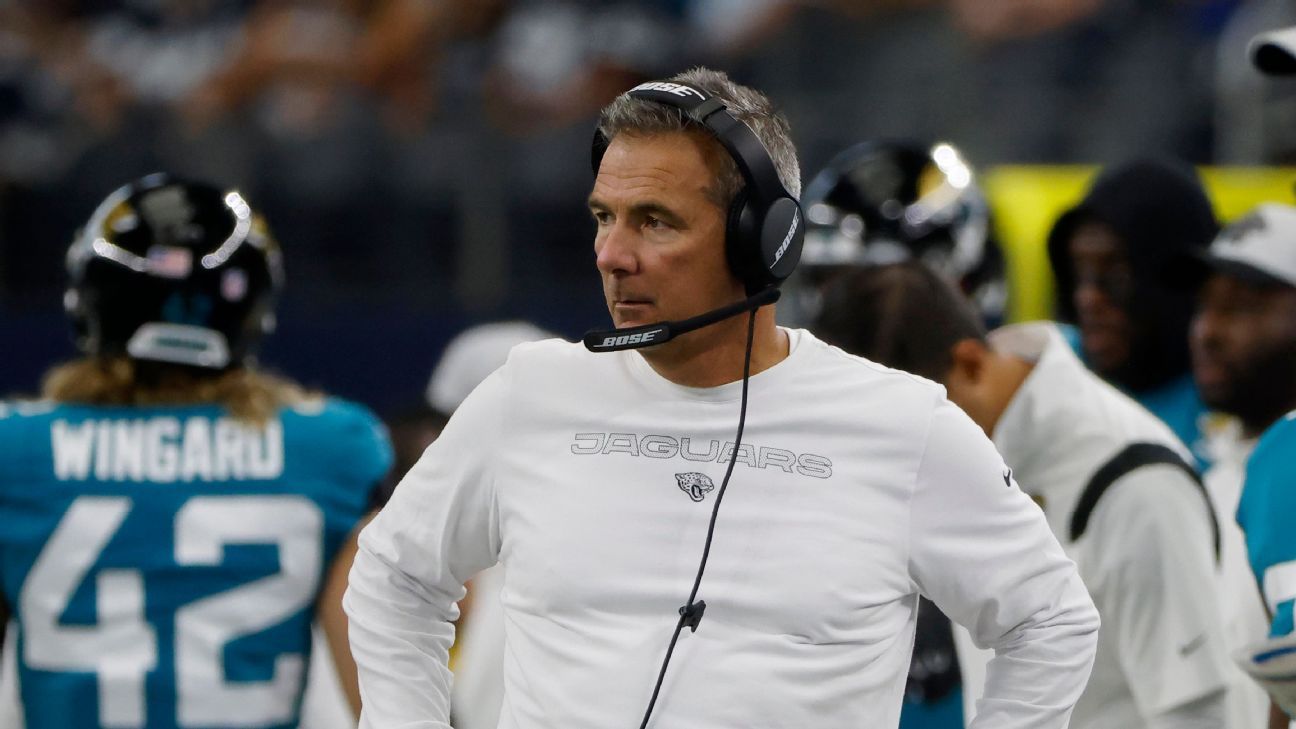 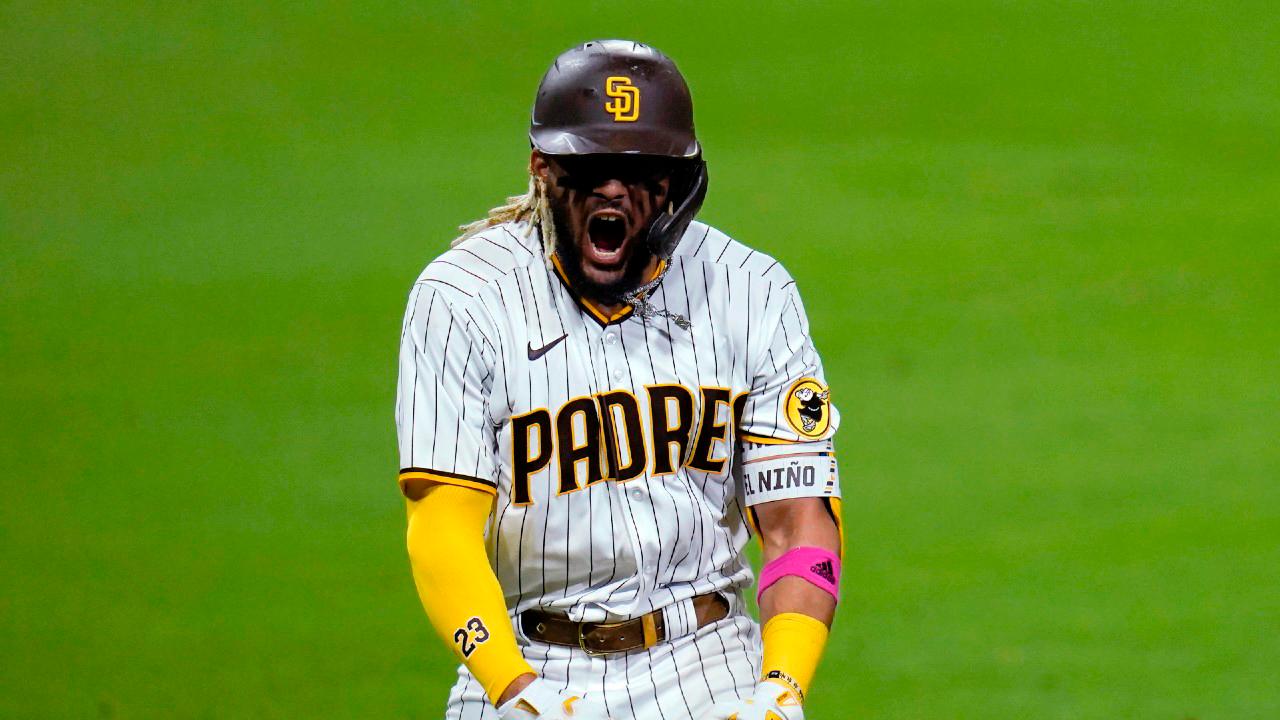