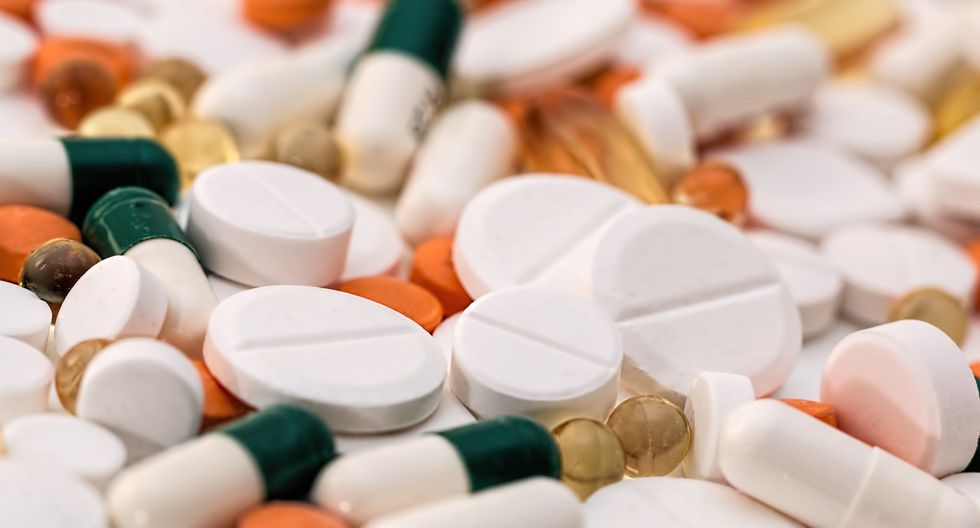 Ranitidine is a drug that is used to treat stomach ulcer and gastroesophageal reflux, also known as heartburn.

But recently, the United States Food and Drug Administration (FDA) and the European Medicines Agency (EMA) reported the presence of possibly carcinogenic impurities in its composition: nitrosamine (NDMA).

NDMA is a type of substance that is also found in tobacco products and is classified as a possible carcinogen, according to results from some animal tests.

The drugs withdrawn in the aforementioned countries are mainly those of the Zantac brand.

It should be noted that the health authorities have warned that the consumption of this medicine does not represent an immediate health risk and that patients who take it should not interrupt the treatment, but recommend consulting with a doctor as there are numerous alternatives (such as omeprazole, pantoprazole, lanzoprazole or famotidine) that are used to treat the same symptoms.

Currently, the FDA continues to assess whether low levels of NDMA in ranitidine pose a risk to patients. The levels found in the preliminary tests barely exceed the amounts found in common foods such as fish, beer, fried foods and meats.

However, “the potential risk derived from the cumulative effect of the aforementioned impurity makes it necessary to adopt precautionary measures to avoid its presence in medicines,” said the Spanish Agency for Medicines and Health Products (Aemps), which, at the date, it has already removed 16 products that have ranitidine as active compound.

According to the General Directorate of Medicines, Supplies and Drugs (Digemid), ranitidine products put under observation do not have a Sanitary Registry in our country, so they are not marketed. However, for safety reasons, the holders of Health Registries of products containing ranitidine have been requested, immediate communication of the manufacturer's name and the origin of the Active Pharmaceutical Ingredient (IFA) used in the manufacturing process.

With this, Digemid seeks to adopt measures for the control and minimization of the risk related to the use of these products, if necessary.