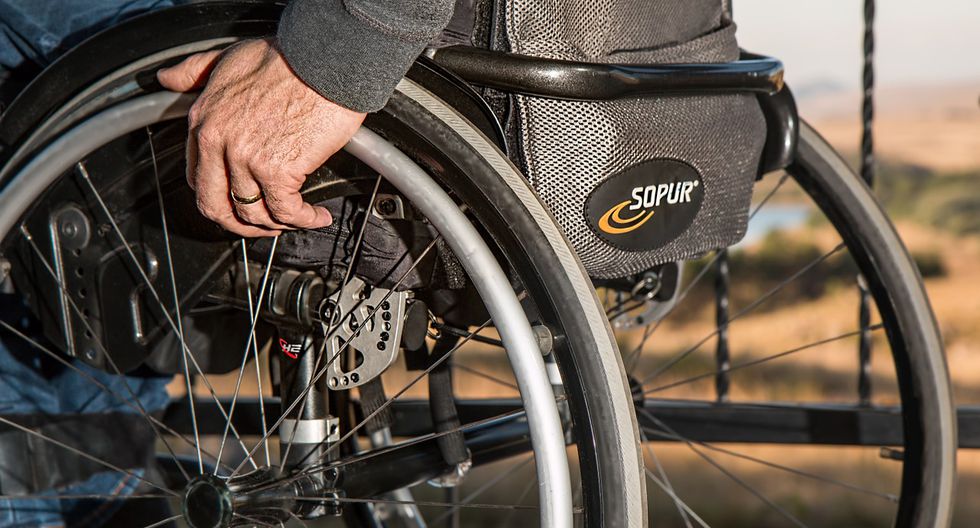 Although each rare disease affects by definition a small number of people, in total "more than 300 million people live today" with such a pathology, that is, 4% of the world's population, according to the first estimate about the phenomenon

"Therefore, 'rare' diseases are not so rare if they are taken collectively and the application of effective public health policies at the global and national levels would be justified," researchers at the National Institute of Health said Thursday in a statement. Medical Research (Inserm) of France.

– (Rare Diseases | What is suffered, advances in Peru and what remains to be done)

A disease is called "rare" when it does not affect more than 5 in 10,000 people, recalls the French research institute.

To date, estimating its prevalence had proved difficult due to lack of data.

French researchers have used the Orphanet base, created and coordinated by the Inserm, "which contains the largest number of epidemiological data on these pathologies."

The 300 million figure is “probably a low estimate of reality,” estimates Ana Rath, director of Orphanet, because “most rare diseases are not traceable in health systems and there are no national registries in most countries ”.

His team has also shown that of the more than 6,000 diseases identified in Orphanet, 149 are responsible for 80% of cases of patients with unusual conditions.

On the other hand, 72% are of genetic origin and 70% start from childhood.

Having such estimates is important “to define priorities in terms of health and research policies, know the weight of these diseases, adapt patient care and more generally, promote a true public health policy on diseases rare, ”explain the study authors.

The work was published on September 16 in the European Journal of Human Genetics.