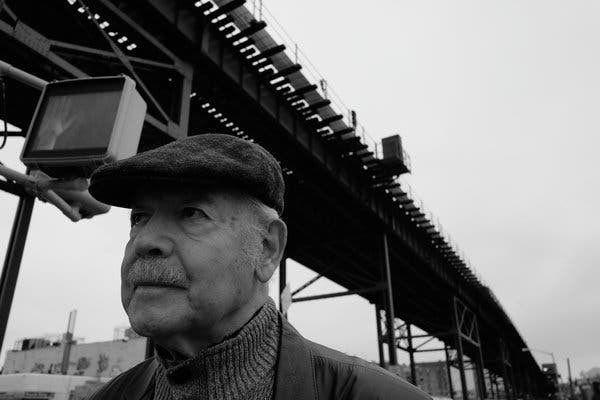 Ray Santos, a member of the Latin Music Hall of Fame and whose arrangements stood out in the orchestras of the Mambo Kings: Frank Grillo "Machito" and Los dos Titos: Puente y Rodríguez, died yesterday at 89.

“I have a heavy heart with the news that my dear friend Ray Santos has p assed away. Ray arranged Palo Pa ’Rumba and many songs on my last album #MiLuzMayor, in addition to guiding me all the time. I am always indebted to him as a musician and band leader, ”Eddie Palmieri wrote.

The Grammy winner was born on December 28, 1928 in New York, from Puerto Rican parents. He studied the saxophone at the prestigious Julliard School of Music.

Among his most remembered works, is his arrangements and advice on the soundtrack of the movie The Mambo Kings.

The musician served as a teacher for two decades at City College of New York, as well as in the direction of his Latin band.