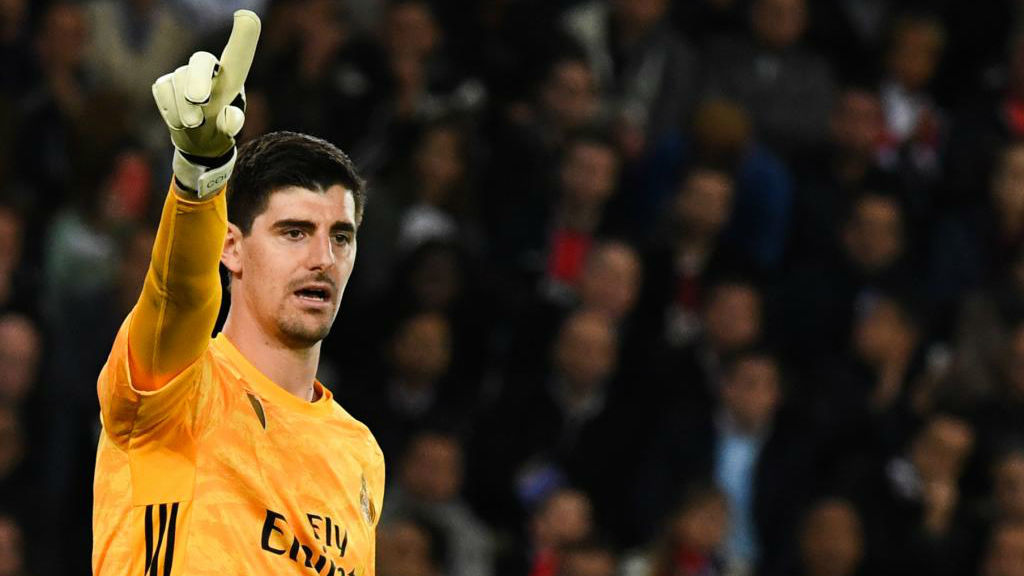 Real Madrid Confident he will bounce back

Thibaut Courtois hasn't started his second campaign at Real Madrid in the most ideal way, but he remains confident that he will soon bounce back from the criticism he has received.

The Belgian's below par performances were coupled with gastroenteritis, which made him lose three kilograms in a matter of hours.

Courtois, however, is aware of what being the first-choice goalkeeper means at a club like Los Blancos.

"If you want to be a Real Madrid goalkeeper, you have to accept this pressure," Courtois told MARCA.

The 27-year-old knows that he has yet to fulfil his potential, but he is not tormenting himself with thoughts and what ifs concerning the goals he has conceded.

Now, Courtois is eager to face the situation with professionalism, aiming to recover his form over the course.

In his first season at Los Blancos, he had to compete with Keylor Navas for the place between the sticks in a battle that it was hard to win due to the latter's popularity among the fans.

The Belgian had previously experienced a similar situation when I managed to turn himself into Chelsea's No.1 ahead of Petr Cech.

Following his stomach issue, Courtois was placed at the hands of specialists to set his diet, help him improve his physical condition and avoid similar issues in the future.

He is now following a recovery process, aiming to feature in Saturday's game against Granada, but despite his last medical tests being decent, he is not expected to be part of the starting line-up.

Courtois has dedicated himself to assisting his teammates and his coach, placing the team and their fans above everything.

Zidane has made clear that he is his first-choice goalkeeper, while both he and his teammates trust his quality, which he demonstrates in every training session.

The Belgium international is keen to work, be demanding with his diet and enjoy football again while winning trophies and do what he does best: make a difference between the sticks.