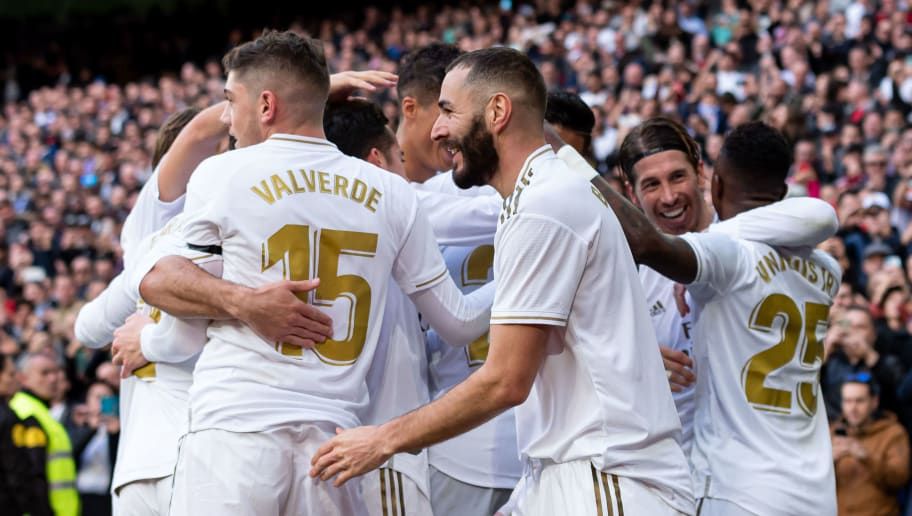 The winter market in Europe has now been completely concluded. There is no time for more signings and Real Madrid, as we had anticipated in the previous video, had no need to sign anyone and has not brought any footballer. More than fishing a player of a very good category, the Brazilian Reinier, who comes to technically bring a very important scoring share to Real Madrid Castilla. And to prepare that future technically and footballist, who has prepared Real Madrid by Florentino Pérez, incorporating players such as Rodrygo, Vinicius, Kubo, Fede Valverde, Militão, now Reinier and many soccer players, such as Dani Ceballos, Jesús Vallejo, … So much player that has an unmatched category and that promises a lot for European football soon. In addition, Real Madrid currently has the best squad in Spain, one of the best in Europe. It has a scoring share distributed throughout its squad that is leaving Real Madrid matches very well and is also the least scoring team of the 5 major leagues. This absolutely clarifies all the options and all the opportunities we have been talking about. Real Madrid does not need to move, he did not need to sign any nine. And it has become clear: Florentino Pérez knew it, Zinedine Zidane knew it. Real Madrid has not made movement, but its rivals. We will see how much they have improved and if they can really start doing it against Real Madrid in LaLiga, in the Copa del Rey, in the Champions … that in the three tournaments, today, we can say that Real Madrid is a candidate To keep the titles.