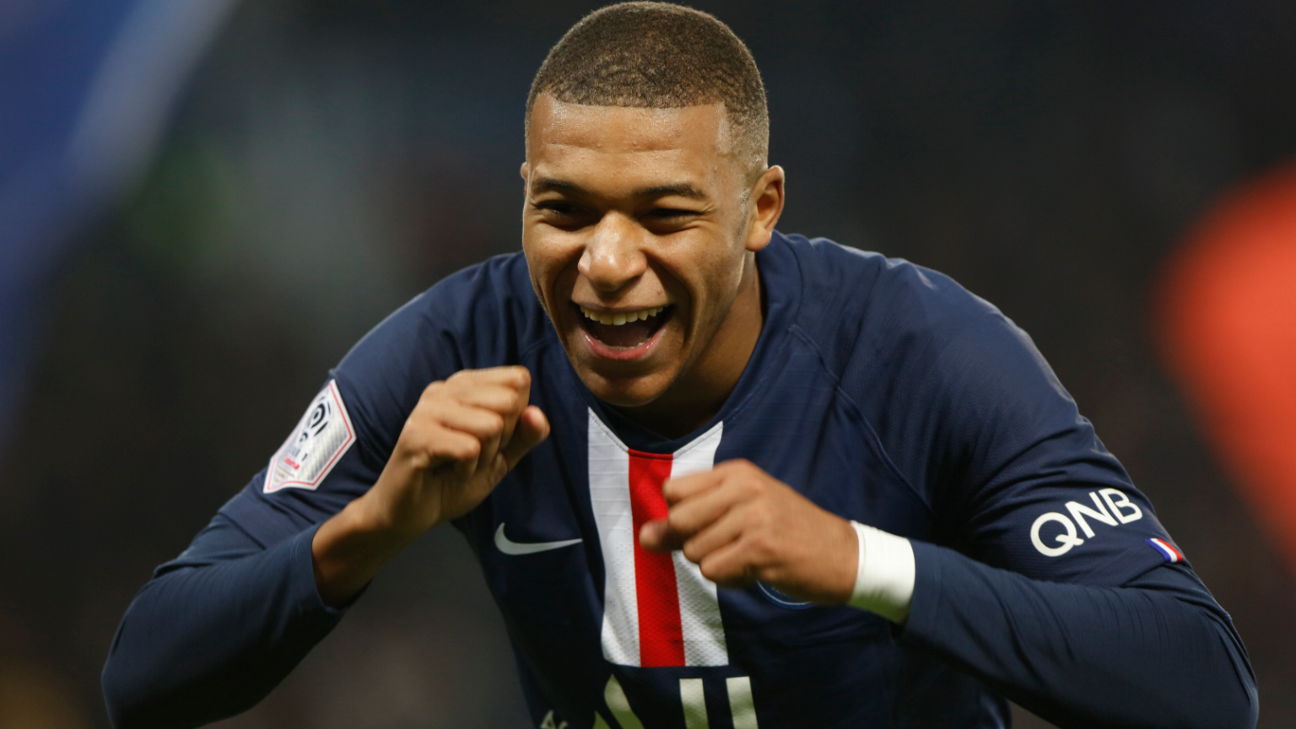 French striker Kylian Mbappé refused to go to Real Madrid in 2017 because he considered it premature to sign for the white club, so he accepted the offer of Paris Saint-Germain, as revealed by former Monaco vice president Vadim Vasilyev on Sunday.

"He told me: 'Vadim, deep down, I feel it's too soon. I've only played for a year in my country, I'm Parisian and I don't want to leave my country like that. I want to become a great footballer. Madrid will wait for me, it's my feeling, "Vasilyev said on the TV show TF1 Telefoot.

Vasilyev, until last year the strong man of the Monegasque club appointed by its Russian owner, considered the decision of the young attacker to be the good one.

"He was right. I congratulated him. I said: 'They will knock on your door again and the whole Bernabeu will applaud you when you arrive without needing to prove anything," he said.

Vasylev ended up signing the transfer of Mbappé to the PSG for about 180 million euros, the second most expensive of all time, only surpassed by the 222 million that the Parisian club paid to Barcelona for Neymar.