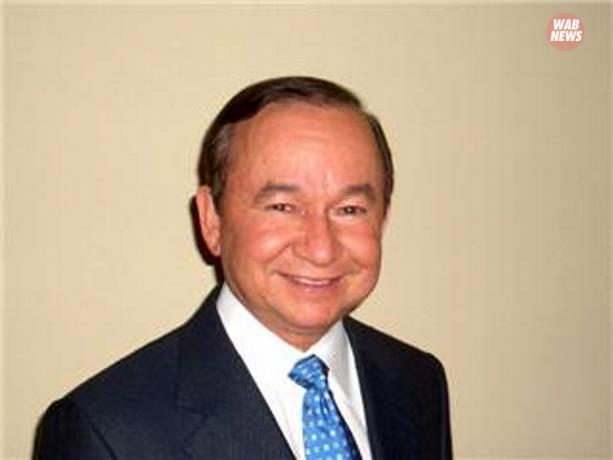 Finally, November 6th arrived with the vaunted and long-awaited midterm elections in the USA.

Throughout the entire campaign process, expectations were accumulating that pointed to the discredit and defeat of the Democratic Party and President Joe Biden.

The factors of high inflation, the problem of an economy in continuous decline for two consecutive quarters contributed to this bad image.

The notorious mental errors committed by President Biden with a high degree of frequency caused some observers to raise the possibility that he would be replaced from office before the end of his term, as provided for in the US Constitution in the event of verifiable incapacity.

For his part, Donald Trump took advantage of all these negative factors for the government to attack firmly in the different scenarios of support for his campaign protégés.

The resounding victory of the Republicans, with Trump in the lead, was hardly denied by anyone.

A kind of consensus developed that the Democrats would be overwhelmed on November 6 and that Donald Trump would ride on that great red wave to announce on November 14 or 15 his considered triumphant launch of his party’s candidacy to return as President to the White House.

What many did not take into account and seemed to go unnoticed was the announcement at the beginning of October that the third quarter that had just ended showed a recovery in the economy and a rise in job offers. I understand that due to the great importance of the economy in political-social affairs, that moment marked a new course and perception of a new reality.

With the negative results that have occurred, as I write these lines, the Republicans continue to fight to maintain the 50 votes they had in the Senate and the Democrats rub their hands hoping that on December 6 their candidate for Georgia senatorial Warnock get over former footballer, Walker. The vice-president vote symbolizes the majority. What will the Republicans do with Donald Trump? 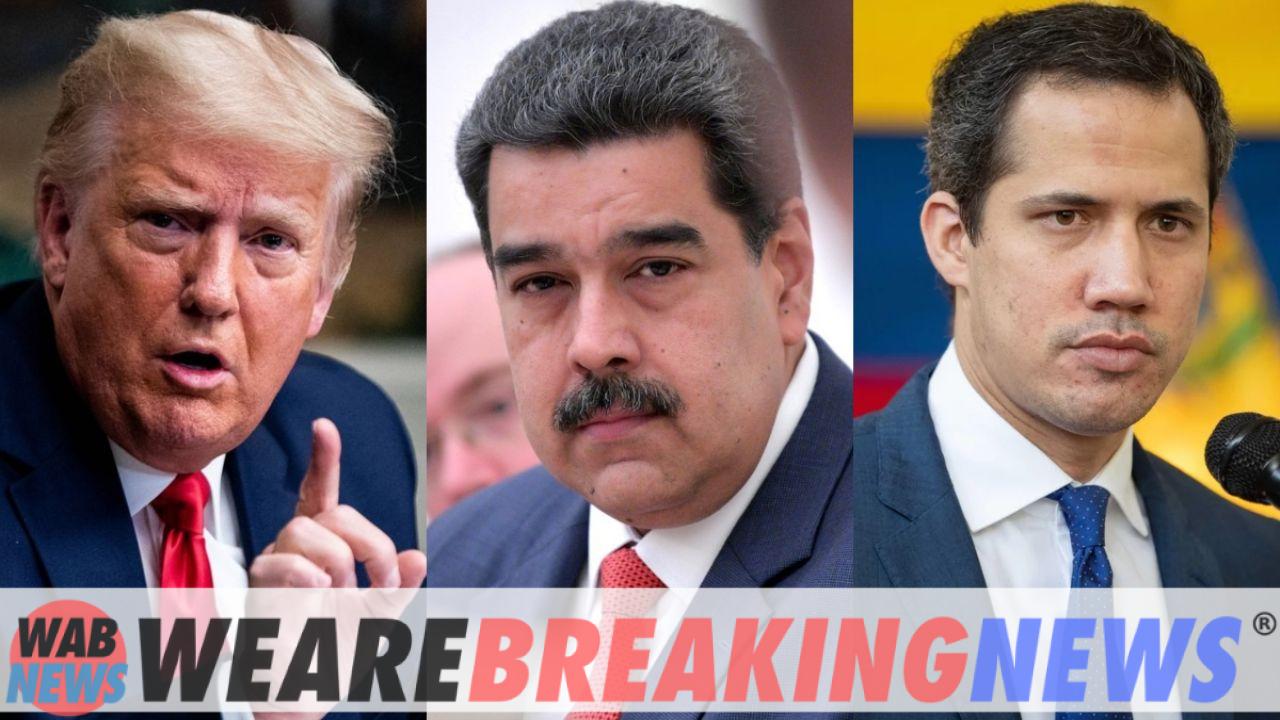