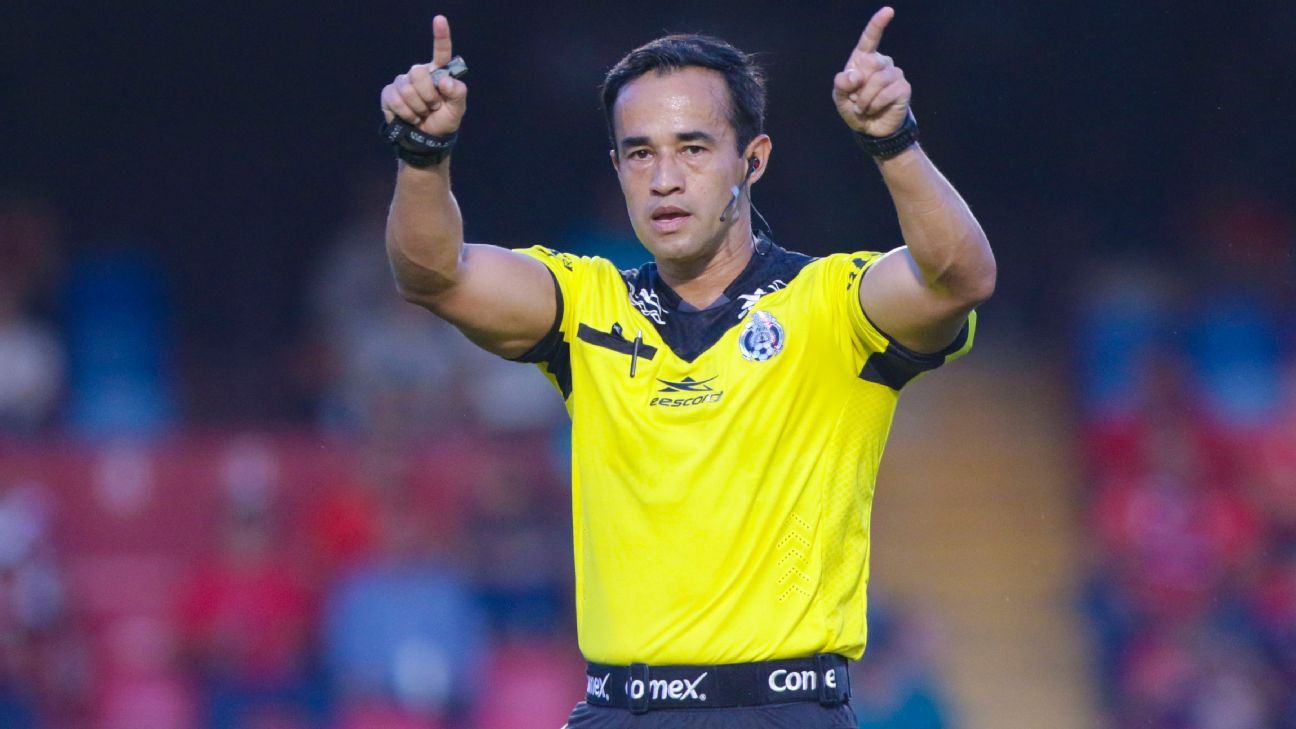 The referee Jorge Isaac Rojas stole reflectors the duel between Atlas and Chivas, due to the controversial decisions he made and which involved two expulsions and one more withdrawal by the VAR.

The moods between soccer players of Chivas and Atlas came to a boil from the 32nd minute until halftime, with a fight of anger between Miguel Ponce and Luciano Acosta, as well as with the expulsion of Alexis Vega by a German ankle plate Conti and Martín Nervo for a similar action against Uriel Antuna.

In the first instance, the defender of Chivas accidentally stepped on the Atlas attacker, who pushed him back and later Isaac Brizuela was added to the gresca. After the mood calmed down, collegiate Jorge Isaac Rojas admonished the first two involved.

On the next play, Vega saw a direct red card through an iron to one of Conti’s ankles.

After being in numerical superiority, Atlas did not know how to maintain the advantage, because at ’38 Martín Nervo was also sent to the showers by an iron on the right foot of Uriel Antuna.

Well the expulsion of Nervo min 39

In the addition, Fernando Beltrán committed a foul on Ángel Márquez, which Jorge Isaac Rojas valued as a third expulsion, however the VAR rectified and was only reprimanded.

Incredible, they had expelled Beltran well and the VAR in one of those bad interventions makes Isaac Rojas Inoperative change it to a yellow card.