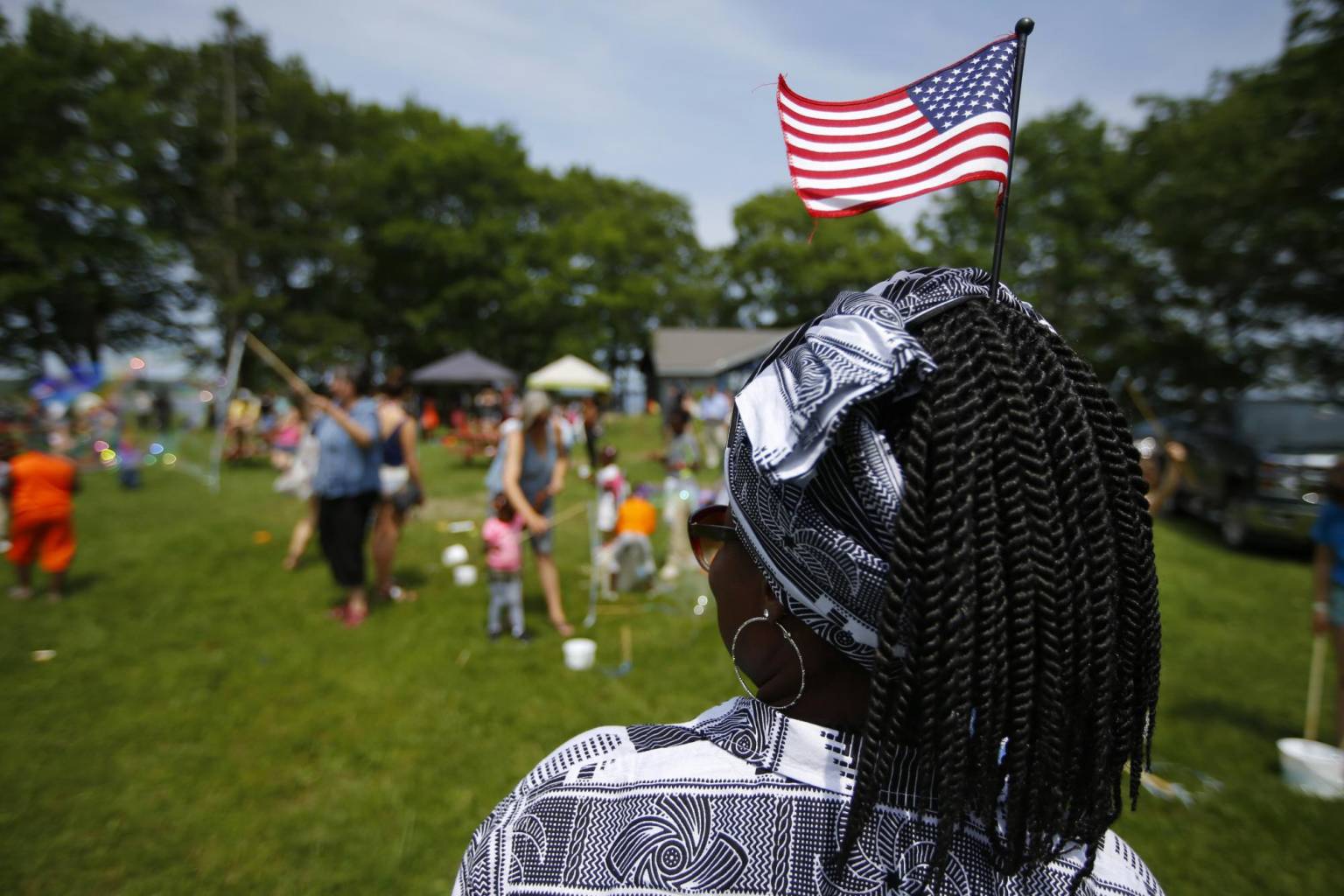 While states and cities debate whether or not to receive more refugees in their communities, three organizations sued President Donald Trump's government on Thursday for the executive order that allows local officials to reject refugees.

The lawsuit filed by three resettlement agencies in a federal court in Maryland states that, with the executive order, thousands of refugees may not reunite with their families or be located in communities where they can thrive.

The order requires states and cities to give their written consent before relocating refugees, giving governors and mayors the decision of how welcoming they want to be.

Since the order, at least five states have indicated that they will accept refugees and no governor has said they plan to use the new authority to reject them. But even if the governors remain silent, the agencies will not be able to relocate the refugees in those states.

The agencies have struggled to obtain the written consent of local officials, but say the State Department has not specified which officials should deliver it: whether the mayor, the county board of supervisors or the governor.

Securing consent at the local level is particularly complicated in states like Pennsylvania, where only one county has 130 municipalities.

The lawsuit was filed by the HIAS Jewish-American agency, the World Service of Churches and the Lutheran Services of Immigrants and Refugees.

The agencies, three of the nine who work with the federal government to relocate refugees in the United States, asked the court to stop the order.

Trump's order states that the agencies did not coordinate with local officials to resettle refugees and that his government acted to respect the communities that he believes do not have the jobs or resources to receive refugees. Refugees have the right to move anywhere in the United States after their initial resettlement, but by their own means.

Conservative states such as Texas and Tennessee have sued in the past to stop the resettlement of refugees, but they have not indicated their position since the order was issued.

The governor of North Dakota, Doug Burgum, said Tuesday that his state will continue to receive refugees as long as local jurisdictions agree.

"The governor believes it must be a local decision," said Mike Nowatzki, a spokesman for Burgum.

The agencies claim that they were already working closely with local officials and that the policy only adds obstacles to the process.

The order could dismantle the resettlement program that takes 40 years and has long received support from both parties and was considered a model to protect the most vulnerable people in the world for its close coordination with the communities that they received the refugees, the defenders said.

The director of the HIAS branch in Pittsburgh "pulls his hair because it is not clear from whom to obtain the consent form." 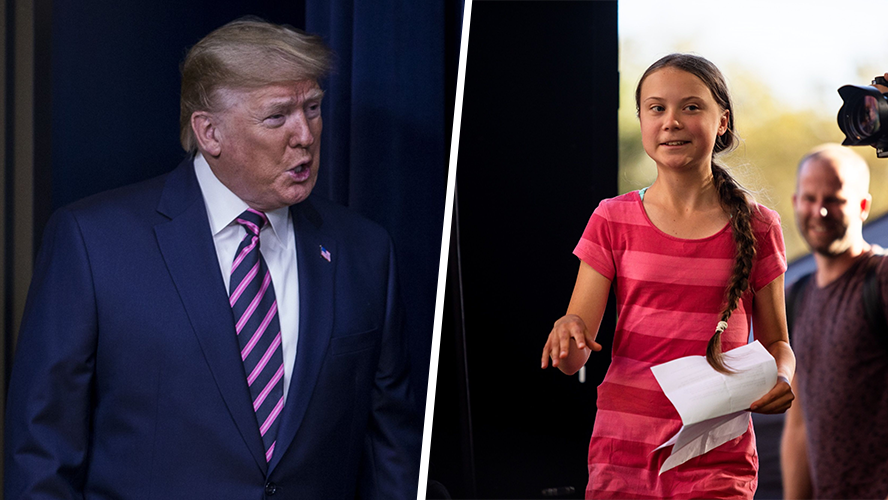 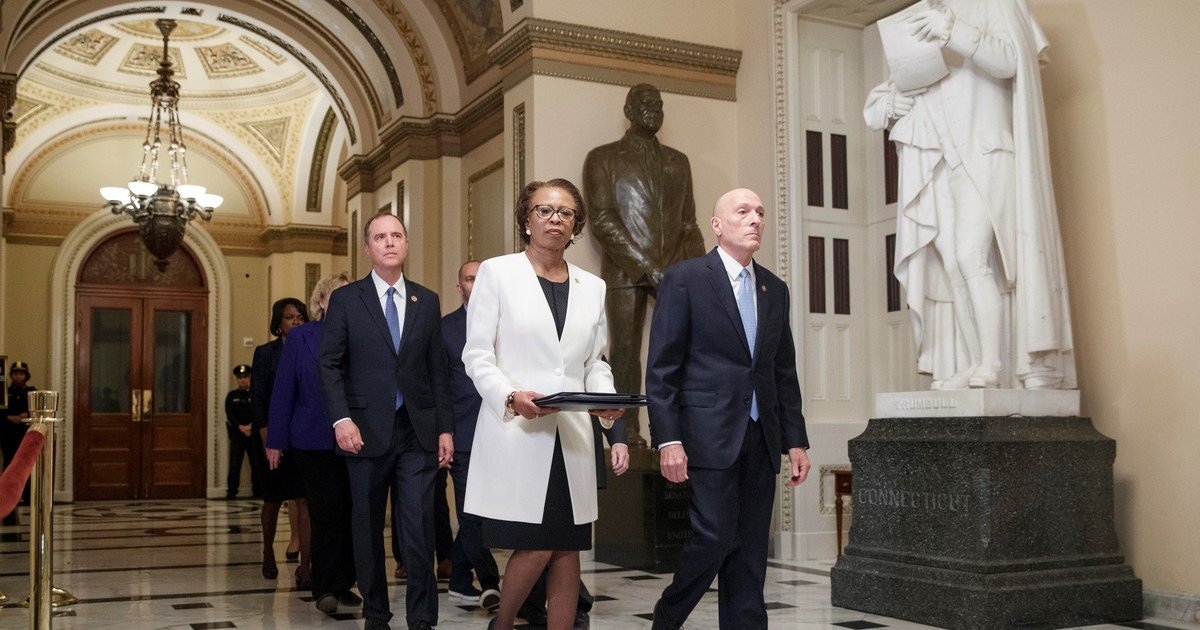 Political Trial Of Donald Trump: The Bizarre Ritual Of Bringing Articles From The Lower House To The Senate 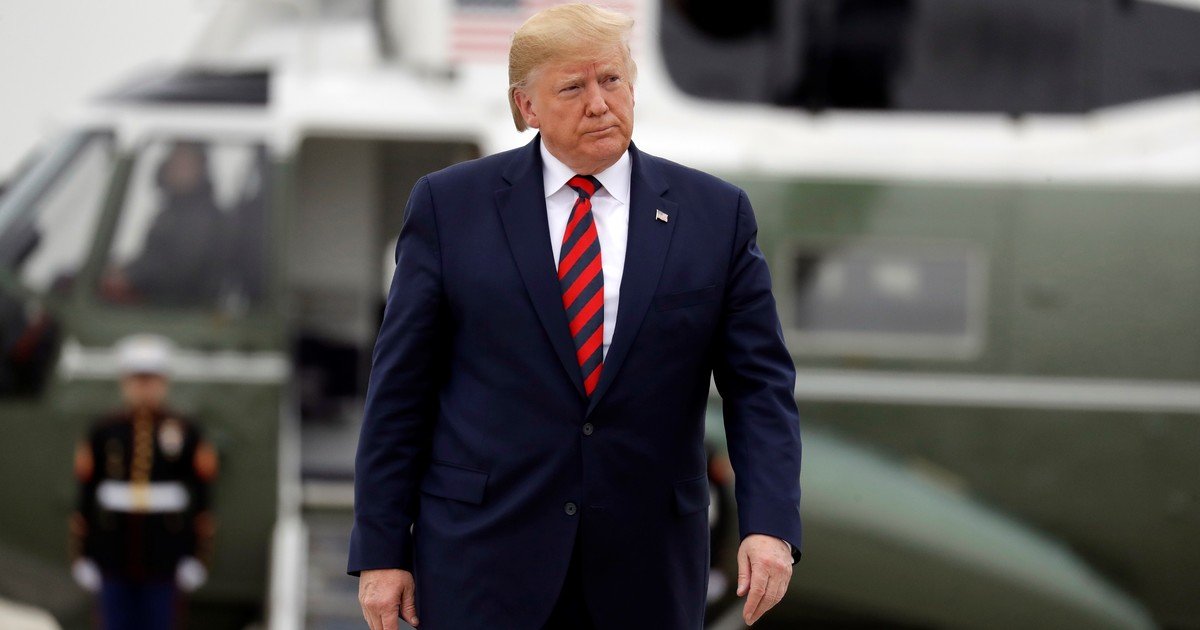