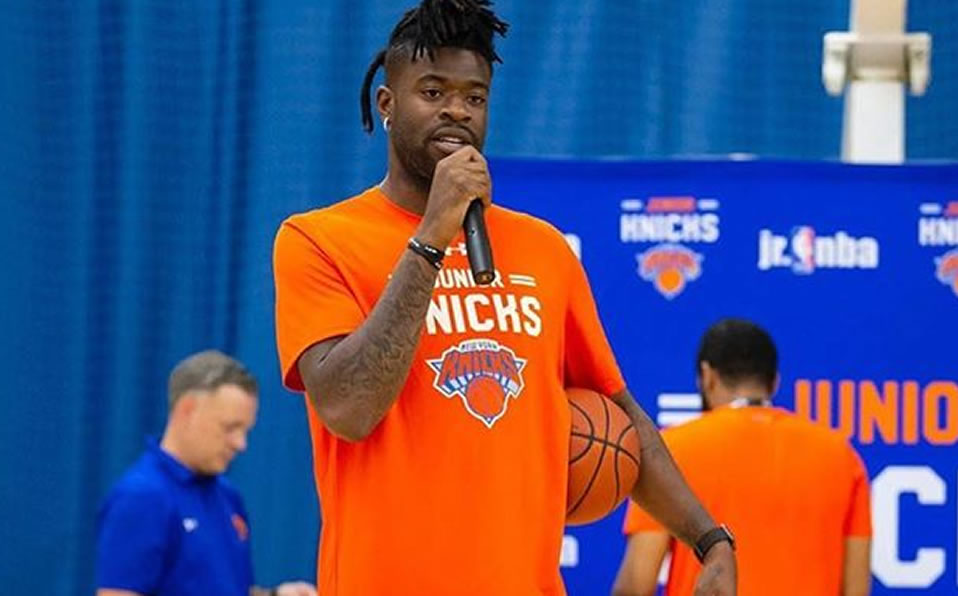 The New York Knicks Reggie Bullock player lives a real hell. In addition to that he has not been able to debut in the current season of the NBA because he is recovering from the operation of a herniated disc and on Monday he was notified of a terrible family tragedy.

His sister, Keiosha Moore, 22, was one of the victims of a gunfight recorded on Monday, October 28 in Maryland, where eight other people were also shot and although she was taken to a hospital and arrived alive, she died while receiving care medical

A disgrace that adds to the one that the player had lived five years ago, when in 2014 he lost another sister named Mia Henderson, who was stabbed in an apparent hate crime against transgender people.

Bullock's hard blow on that occasion made him an LGBT rights defender and was one of the first players in the NBA who took part in a float in the gay pride parades.

Through his Instagram account, the player of the New York quintet expressed his pain for the loss of his sisters, having not been a protective brother for them.

“I never felt so broken in my life. My two queens are gone and this is very hard for me, this will never be the same again. I failed as a brother by not protecting you from the damage of these streets. I failed twice! I can't believe this happens. How sorry sisters, I will do my best to keep this family together and we will work very hard to see who ended my sister's life, ”was the message that Reggie Bullok made known.