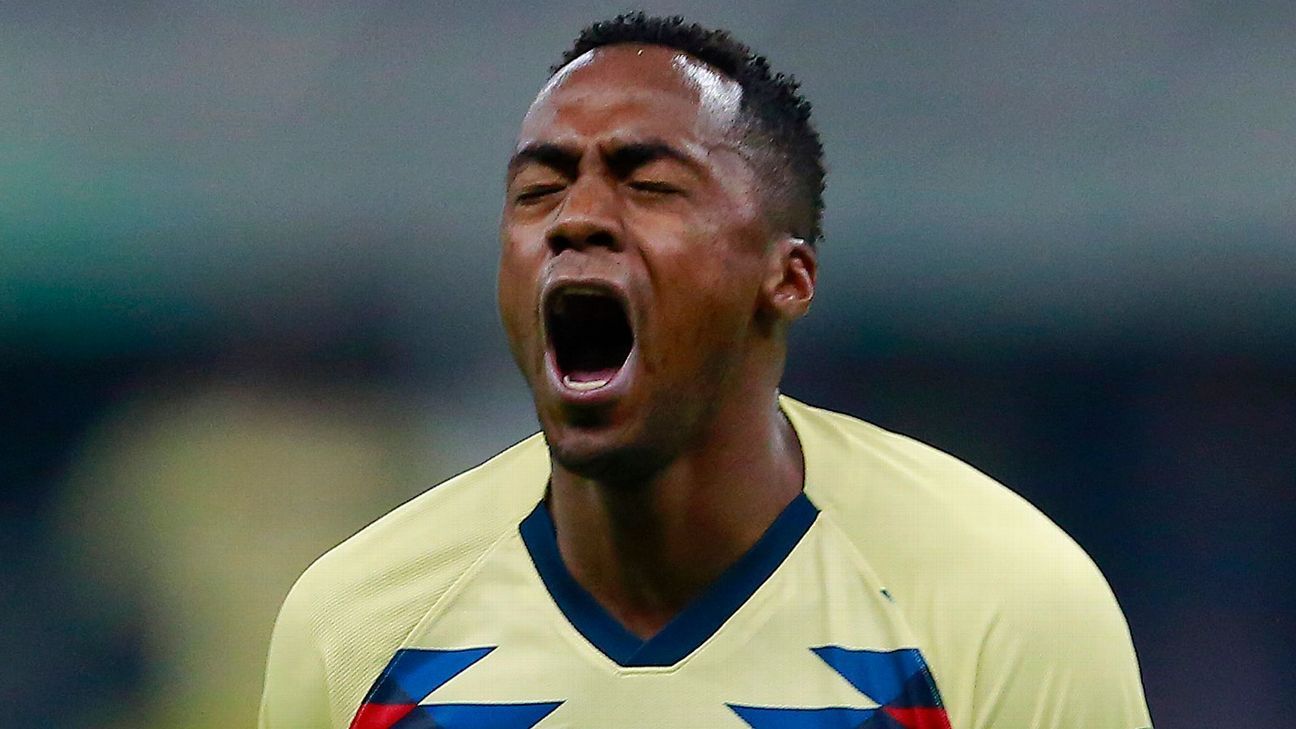 MEXICO – Renato Ibarra, attacker of America, is “finished.” This was reported by sources close to the player this Saturday morning. And since Thursday night he was arrested and made available to the authorities for alleged domestic violence, the Ecuadorian is not clear when this episode ends.

Meanwhile, Lucely Chalá, the player’s sentimental partner, continues his recovery in a hospital south of Mexico City, as he is under observation because he is pregnant with a 10-week gestation.

Until this Saturday, Lucely was changed rooms and remains in constant observation of the medical staff; However, since Friday, ESPN Digital was able to confirm that she and her baby are stable.

It was Friday when agents of the Public Ministry raised the statements to those involved in the incident of domestic violence. On Friday afternoon they were in the hospital to ask for the 24-year-old version of Chalá.

Sources close to Ibarra are confident that everything will be clarified in favor of the Azulcrema player, because they say he had nothing to do with that act. Therefore, they trust that he will be granted a pardon and will be released.