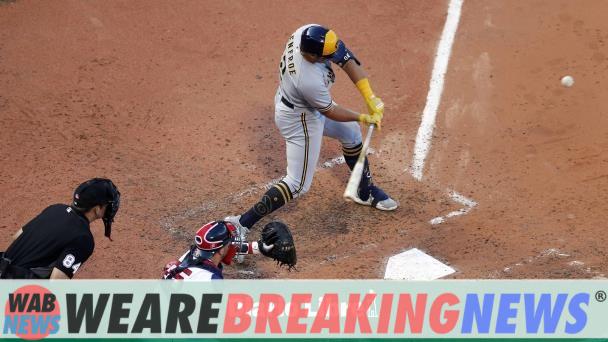 Hunter Renfroe hit a two-run homer against the “Green Monster” as the Milwaukee Brewers beat the Boston Red Sox 9-4 on Saturday, their 13th loss in 16 games.

Eric Lauer threw a one-run ball over five innings for the first win in over a month.

With Omar Narvaez and Tyrone Taylor adding solo homers and Rowdy Tellez leading the NL Central with three hits and an RBI, the Brewers are 7-1 since the break in the Stars game.

Milwaukee, playing in Boston for the first time since 2014, will look for a three-game series sweep on Sunday.

Puerto Rico’s Cristian Vazquez and Zandor Bogaerts hit in at bottom of the American League East in Boston, losing seven of nine games during a 10-game homestay, the longest of the season.

Renfro, who was traded to the Brewers in November after playing one season in Boston, found a curveball off Nick Pivetta (8-8), hit the ball down the second row, and hit 18 homers. Fifth act. When Renfro touched the ball, Pivetta got down on one knee and didn’t look at her.

For the Red Sox, Puerto Rico’s Vazquez went 4-2 with one run and one run. Mexico’s Alex Verdugo 4-1. Dominica’s Francy Cordero 1-0. 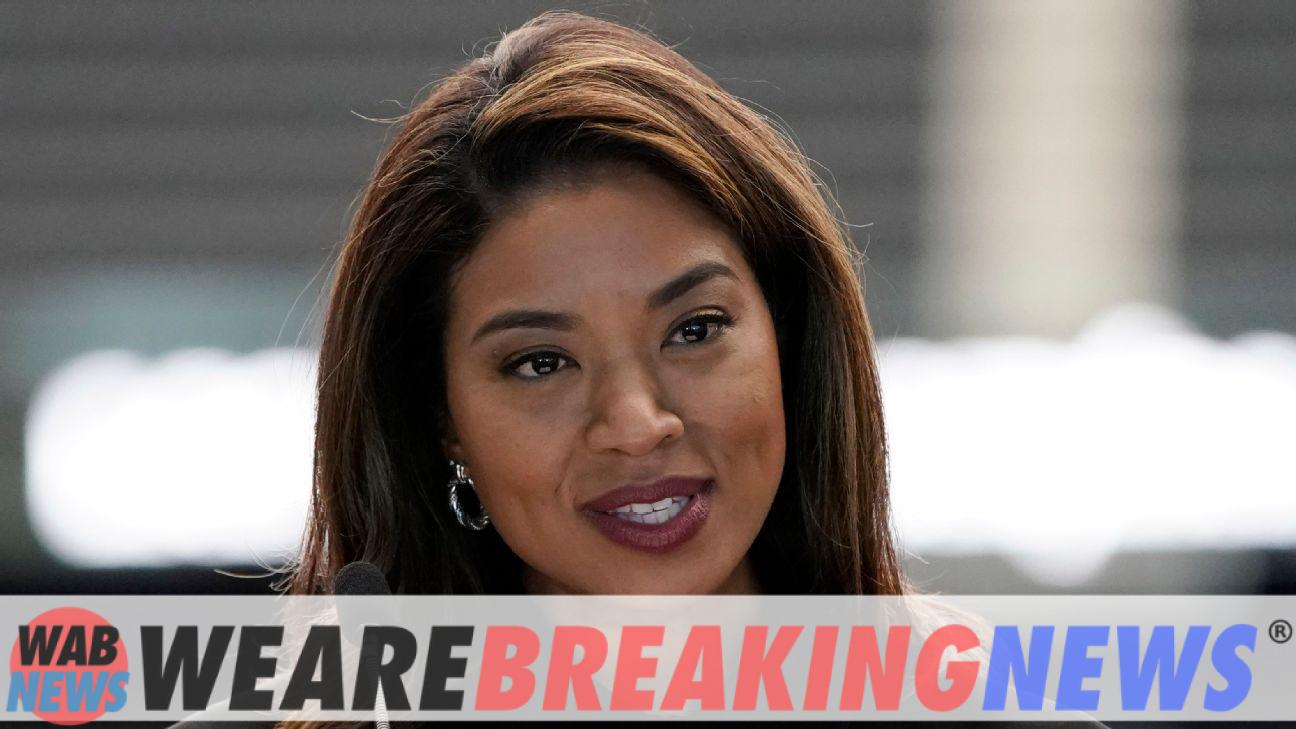 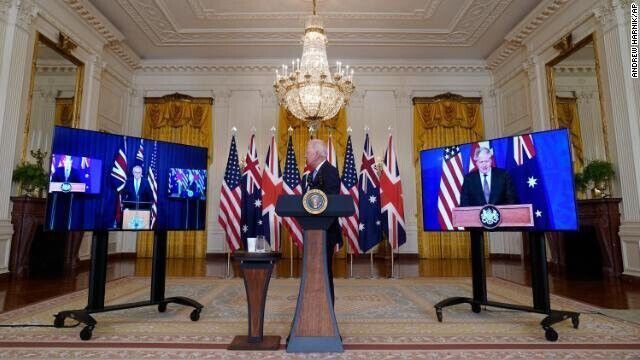 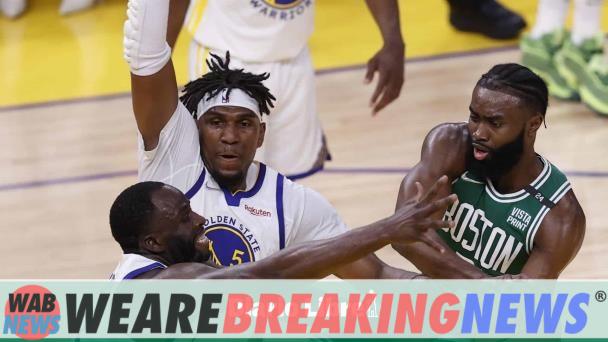 The NBA Finals Team Wants The End Of Violence