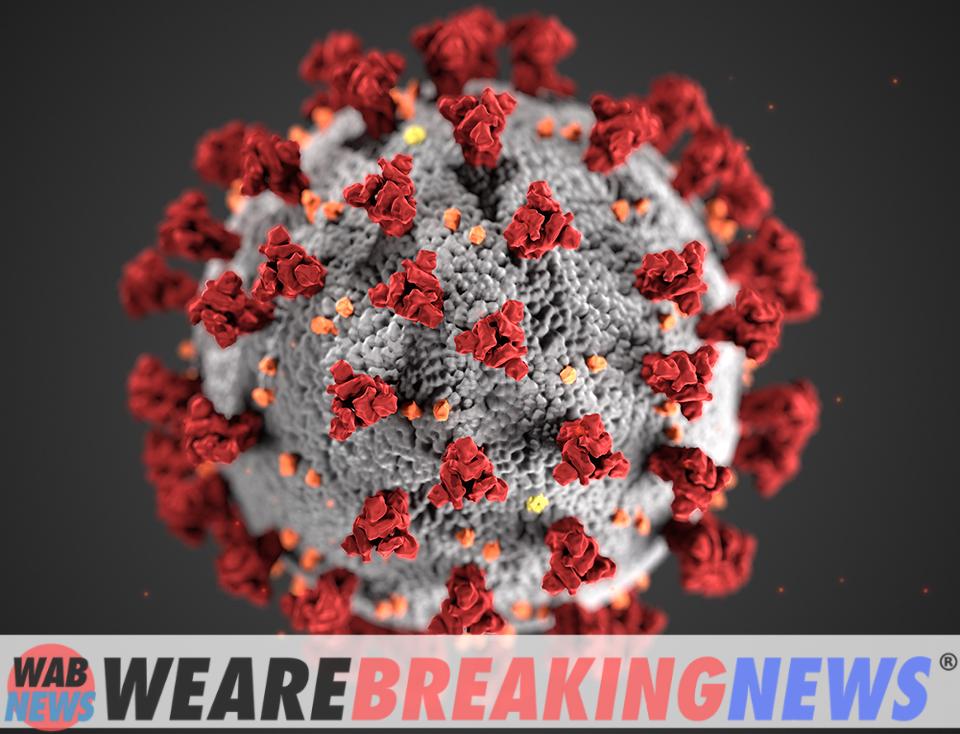 OMAHA, Neb. (AP) — During the first year of the COVID-19 pandemic, the meat-processing industry worked closely with officials appointed by the Trump administration to evade health restrictions and keep open slaughterhouses, even as the virus spread rapidly among workers, says a congressional report released Thursday.

The report from the House Select Subcommittee on the Coronavirus Crisis says meat companies pushed to keep their plants open even though they knew their workers were at high risk of contracting the virus. The lobbying led health and labor officials to water down their recommendations for the industry and culminated in an executive order by President Trump in the spring of 2020 designating the plants as vital infr astructure that must remain open.

Democratic Rep. Jim Clyburn, who chairs the subcommittee, charged that Agriculture Department and industry officials prioritized production and profits over the health of workers and communities. At least 59,000 workers have contracted the virus and 269 have died.

“The shameful conduct of corporate executives seeking profit at all costs during a crisis, and of government officials willing to obey their orders regardless of the resulting harm to the public, must never be repeated,” Clyburn said.

Former Agriculture Secretary Sonny Perdue, who now heads the University System of Georgia, declined to comment Thursday. A spokesman for the university system said Perdue is focused on “serving the students of Georgia.”

The report is based on communications between industry executives, lobbyists and Department of Agriculture officials, and other documents the panel received from other government agencies, as well as Tyson Foods, Smithfield Foods, JBS, Cargill, National Beef, Hormel and from other companies. These firms control 85% of the beef market and 70% of pork production in the country.

The American Meat Institute, a group that represents the industry, said the report distorts the truth and ignores measures companies have taken by spending billions of dollars to refurbish plants and purchase protective equipment for workers.

“The House select committee has done the nation no favors,” said the group’s president and CEO, Julie Anna Potts. “The commission could have been trying to learn what the industry did to slow the spread of COVID among meat and poultry workers, reducing industry-associated infections as the number of cases skyrocketed across the country. Instead, the commission is using hindsight and select data to back up a narrative that in no way represents the first days of an unprecedented national emergency.”

One of the largest unions in the sector condemned the way the Trump administration helped the meat industry.

“We only wish the Trump administration had cared as much about the lives of workers as it cared about beef, pork and chicken products, when we wanted chicken plants closed for deep sanitation and saving lives. workers,” said Stuart Appelbaum, president of the Retail, Wholesale and Department Store Union.

The report noted that meat companies were slow to implement measures to protect workers from the virus and pushed for the government to make mask-wearing recommendations, installation of dividers between workstations and social distancing optional inside their plants. .