Washington – The draft report of three congressional committees, which will be put to the vote tonight in the Committee on Intelligence Affairs, concluded that in his pressures on the Ukrainian government, the president of the United States, Donald Trump, abused his power to “Your personal and political benefit,” at the expense of American national security.

In releasing the contents of the document this afternoon, the presidents of the Intelligence Affairs committees, Adam Schiff; of Research and Government Reform, Carolyn Maloney; and Foreign Affairs, Eliot Engel, indicated that "the president's actions have damaged our national security, undermined the integrity of the upcoming elections and violated his oath."

"They have also challenged the very core of our constitutional system of weights and balances, separation of powers and the rule of law," said the chairmen of the committees.

The main basis of the report is the content of the July 25 telephone conversation in which Trump asked the President of Ukraine, as a favor, to investigate former Vice President Joseph Biden and his son Hunter, the Burisma gas company and the discredited theory that Ukraine interfered with the 2016 US elections, at a time when President Zelensky asked him to release military assistance and a meeting at the White House.

Former Vice President Biden is one of the main candidates for the Democratic presidential candidacy.

"These investigations (were requested with) the intention of harming a potential political opponent of President Trump and benefiting the political position of the president," indicates one of the findings of the report.

The analysis argues that senior government officials, such as the White House interim cabinet chief, Mick Mulvaney, Secretary of State Mike Pompeo, and Energy Secretary Rick Perry, among others, were aware of and approved the pressures of the President Trump towards the new Ukrainian government. Moreover, he recalls that at a press conference, Mulvaney "publicly acknowledged that the president directly linked the control of military aid to his desire for Ukraine to carry out a political investigation, and told the Americans to 'overcome'" the Question that action.

"By retaining vital military assistance and diplomatic support for an allied strategic foreign government that is involved in a military conflict illegally instigated by Russia, President Trump compromised national security to promote his personal political interests," the report added.

He also warns that using the power of the office "and exercising his authority over the Executive Branch, President Trump ordered and implemented a campaign to hide his conduct from the public and frustrate and obstruct the investigation" of the US House of Representatives on a Possible recall process.

Tonight's vote will take place hours before the Legal Committee examines tomorrow, at a hearing, the constitutional basis for launching a impeachment process against President Trump.

The Juridical Committee will have the task of determining whether impeachment charges must be filed against Trump before the full House of Representatives.

In London, where he participates in a meeting of the North Atlantic Treaty Organization (NATO), President Trump described the Democrats as "antipatriots" for holding hearings on their possible removal while abroad.

Meanwhile, Trump said he hopes to present witnesses, such as Secretary Pompeo, and interim Cabinet Chief Mulvaney, if the process ends in a political trial in the Senate, where Republicans have a majority (53-47) and expects to be treated. in a "fair" way.

"At the end of a false and unilateral process, (Congressman) Schiff and the Democrats could not present any evidence of irregularities by President Trump," Stephanie Grisham, a White House spokesman reacted.

Yesterday, in a minority report, the Republicans of the Intelligence Affairs Committee rejected that Trump's conduct was improper and that it deserves a dismissal process against him.

By simple majority, the lower house – dominated by Democrats – can propose Trump's impeachment. But, the decision would be taken in a political trial in the Senate, where two thirds of the votes are required.

A vote in the lower house could take place before Christmas, although the political trial, if ordered, would wait in early 2020. 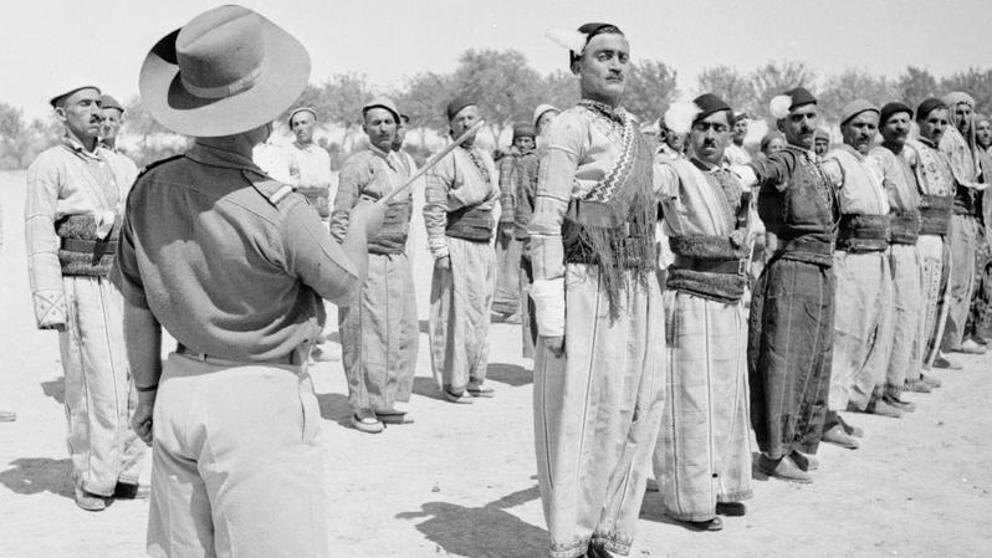 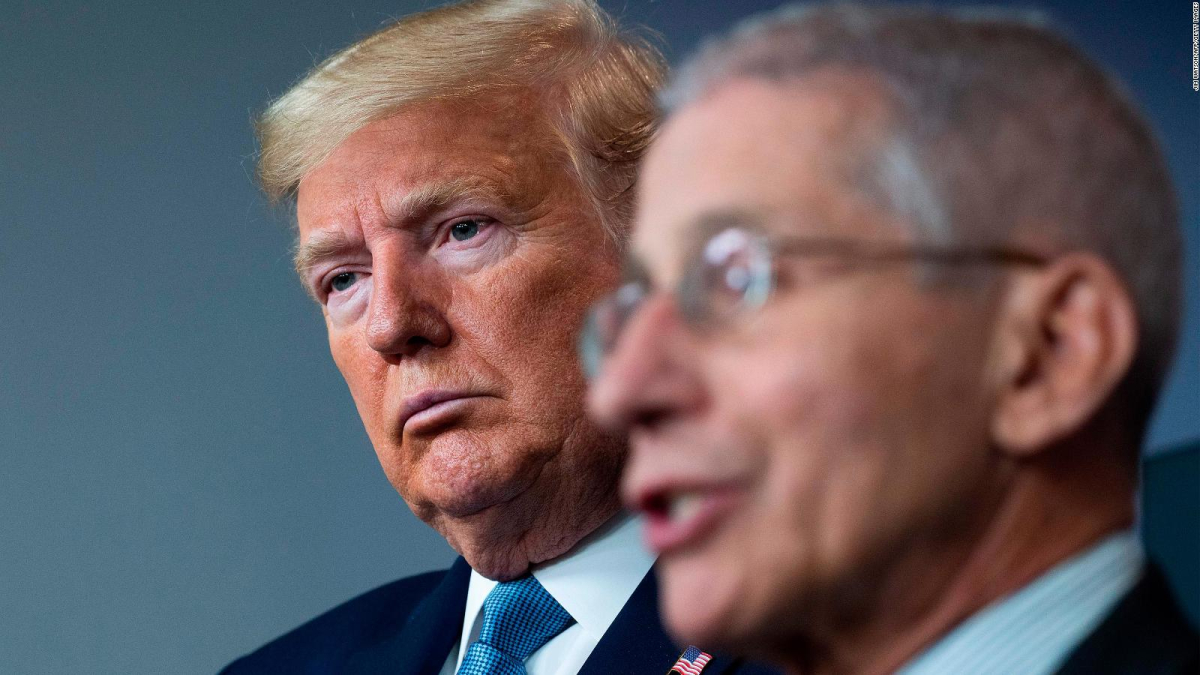