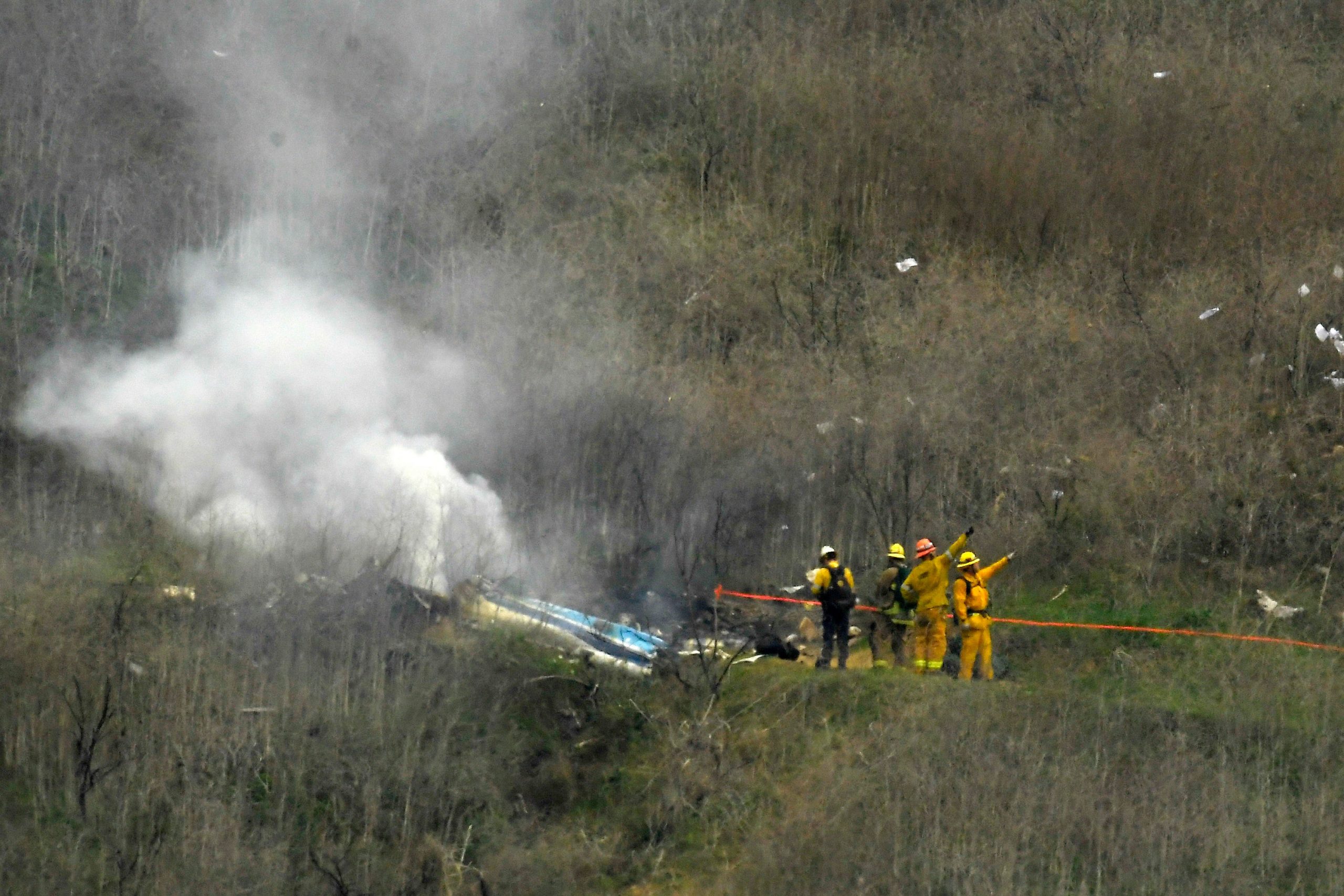 Investigators with the National Transportation Safety Board (NTSB) said Tuesday that the pilot of Kobe Bryant’s helicopter flew through the clouds in an apparent violation of federal standards and that it likely disoriented him just before he the device will crash and kill the NBA star and eight other people.

The NTSB reported that neither the Lakers player nor the owner of the company that provided the service pressured the pilot to fly that morning. In addition, they said that changing weather conditions would have caused the pilot to modify his route plan and suffer a confusion known as spatial disorientation.

The findings were released as part of the partial report on the accident that occurred on January 26, 2020.

“There was no evidence that Island Express, the charter provider or the customer, pressured the pilot to accept the charter flight request or complete the flight and the adverse weather,” said Dujuan B. Sevillian, investigator of the case.

During the virtual hearing, the researchers said that pilot Ara Zobayan knew the weather conditions in the area before starting the flight, which changed within seconds after takeoff.

“Although conditions were deteriorating on the route, the pilot did not adopt an alternative course of action,” Sevillian said.

“As the helicopter continued to climb into the clouds, the loss of visual references would have forced it to move onto the flight instruments,” he continued.

In this regard, Robert Sumwalt, president of the NTSB, stated that the pilot flew under visual flight rules, which means that he needed to be able to see where he was going.

Sumwalt claimed that Zobayan rose sharply through the clouds. At that moment, the Sikorsky S-76 helicopter tipped steeply and hurtled into the hills of Southern California, killing everyone on board.

Investigators said the helicopter did not have so-called “black box” recording devices.

Until today the NTSB had handled the incident as an accident as there were no signs to suspect that a mechanical failure was the cause of the helicopter in which the NBA star was traveling collapsed.

That day, Kobe, his 13-year-old daughter Gianna, and the rest of the occupants were traveling from Orange County to Ventura County for a youth basketball tournament at the Mamba Sports Academy, when the helicopter encountered thick fog that made it difficult to navigate. vision.

The pilot tried to fly above the fog and cloud cover, and when he had almost managed to break through, the aircraft suddenly rushed and crashed into the Calabasas hills, causing all passengers to lose their lives instantly. .

The helicopter was not equipped with a system to alert of the danger of crashing.

After Bryant’s death, many voices have voiced their opinion on making warning systems a requirement for any aircraft carrying six or more passengers.

For this reason, the Federal Aviation Administration (FAA) released some recommendations to try to prevent accidents like this from happening again, which includes equipping all helicopters with this warning system that will alert the pilot if the aircraft is in danger. of crashing.

There has also been support from legislators who have sponsored the Helicopter Safety Bill, which would adopt new helicopter safety standards.