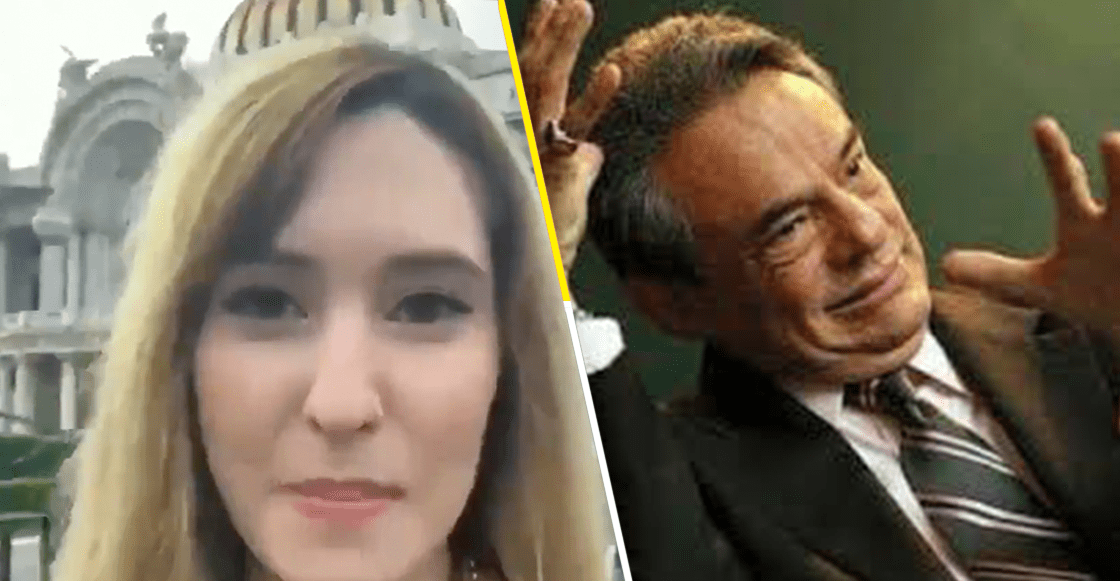 Today, Mexico's eyes were on the route made by the remains of José José through different parts of Mexico City. He arrived at the presidential hangar from Miami to transfer him to the beautiful Palace of Fine Arts, where he would receive a tribute from his family, friends, colleagues and public who always accompanied him. Everything seemed to be normal, a tribute to one of the best interpreters our country has given but as always, something beyond the ceremony had to give the note.

And it is at that precise moment where we want to stop, just outside the maximum precinct of culture in Mexico, since a reporter (who is seen had no idea who Chepe Chepe was or did his homework), confused the 'Prince 'with the' King '. Yes, with José Alfredo Jiménez himself!

It turns out that journalist Martha Solís was at the foot of the canyon reporting from the wonderful property between the streets of Juarez and Central Axis. Everything was going great until he started a live broadcast to tell everyone what was going on in homage to José José. With the excitement of the moment – that is what we want to believe – Martita began her little chronicle from the scene when it suddenly splashed.

"I am at the Palace of Fine Arts here in Mexico City where there are many people waiting to pay tribute to‘ The Prince of the song, "José Alfredo Jiménez," said the reporter. And you are surely thinking, do not be so hard, any mistake you make, but he was wrong twice! If you don't believe us, check out the video below.

After what happened, the reporter apologized for what she had said but it was too late. As we know that the internet does not forgive, it started to rain on everything, so much so that Martita did not hold the cheek and began to block all the people who were bothering her with her very little mistake. In the end, they were both masters but everyone on their side.

And if they were wondering, where are the reactions? Here are some:

I can't with this, he would say #Chavo del 8, How gross, zero it!
That is twice he repeated that #Jose jose # ElPrincipeDeLaCanción It's José Alfredo Jiménez. 😂🤣😂🤣 And you say reporter of @sdpnews. #AyMartita # MartaSolís @ solisgm9 🤦🏽‍♂️ pic.twitter.com/qTnmGlX2M2

Well, between José Alfredo Jimenez and José José there is a tequila horse away.
Think about it

Goodbye Jose Alfredo Jiménez! I loved your presentation at the OTI in 1970, just 3 years before you died for the first time … https://t.co/DgHNdzlBk4