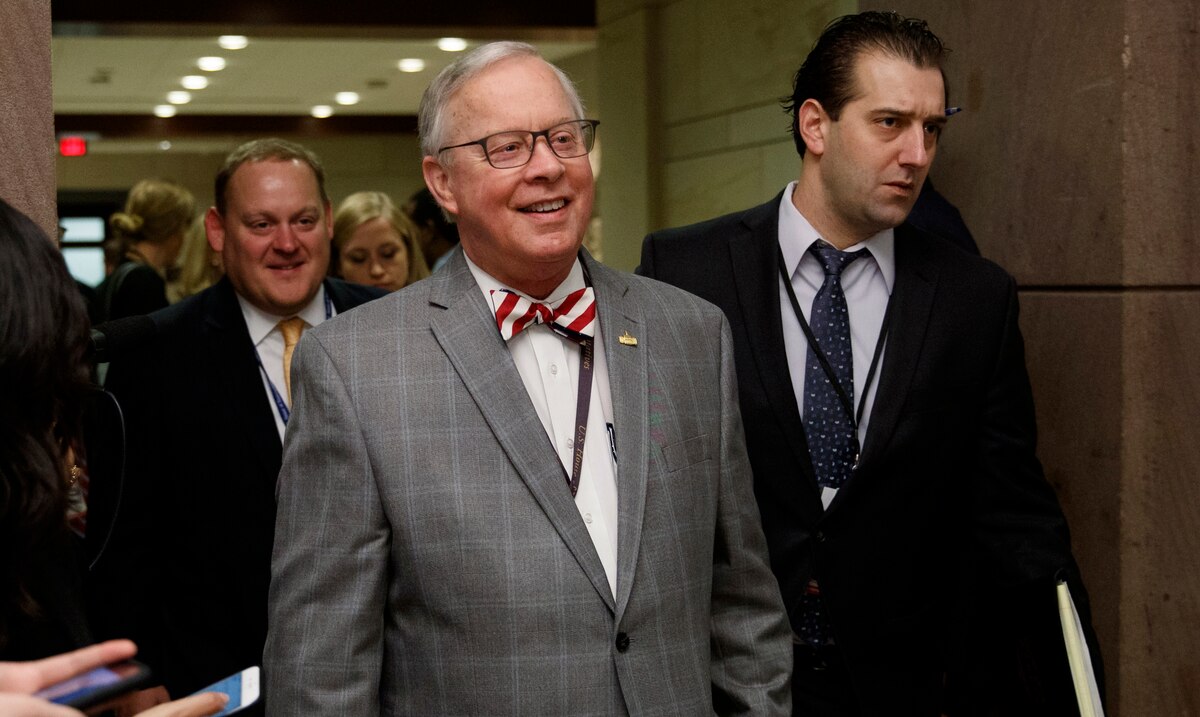 Austin – Republican Representative from Texas Ron Wright, who had battled health problems for the past year, including treating lung cancer, died yesterday, Sunday, more than two weeks after contracting COVID-19, his office reported Monday. He was 67 years old.

Spokesman Matt Langston said he did not know the cause of death, but that the two-term congressman and his wife, Susan, had been admitted to a Dallas hospital in the previous two weeks after contracting COVID-19.

Wright announced in January that he had tested positive for the virus. He was also hospitalized last year for treatment for complications of lung cancer.

“Despite years of painful, sometimes debilitating cancer treatment, Ron never lacked the desire to get up and go to work, to motivate those around him, or to offer parental advice,” his office said in a statement.

Wright is the first sitting member of Congress to die after contracting COVID-19. In December, an incoming Republican member of the United States House of Representatives, Luke Letlow of Louisiana, died of complications related to the virus just days before the 41-year-old had taken office.

Wright had said that he tested positive for COVID-19 after coming into contact with an infected person. He described his first symptoms as mild.