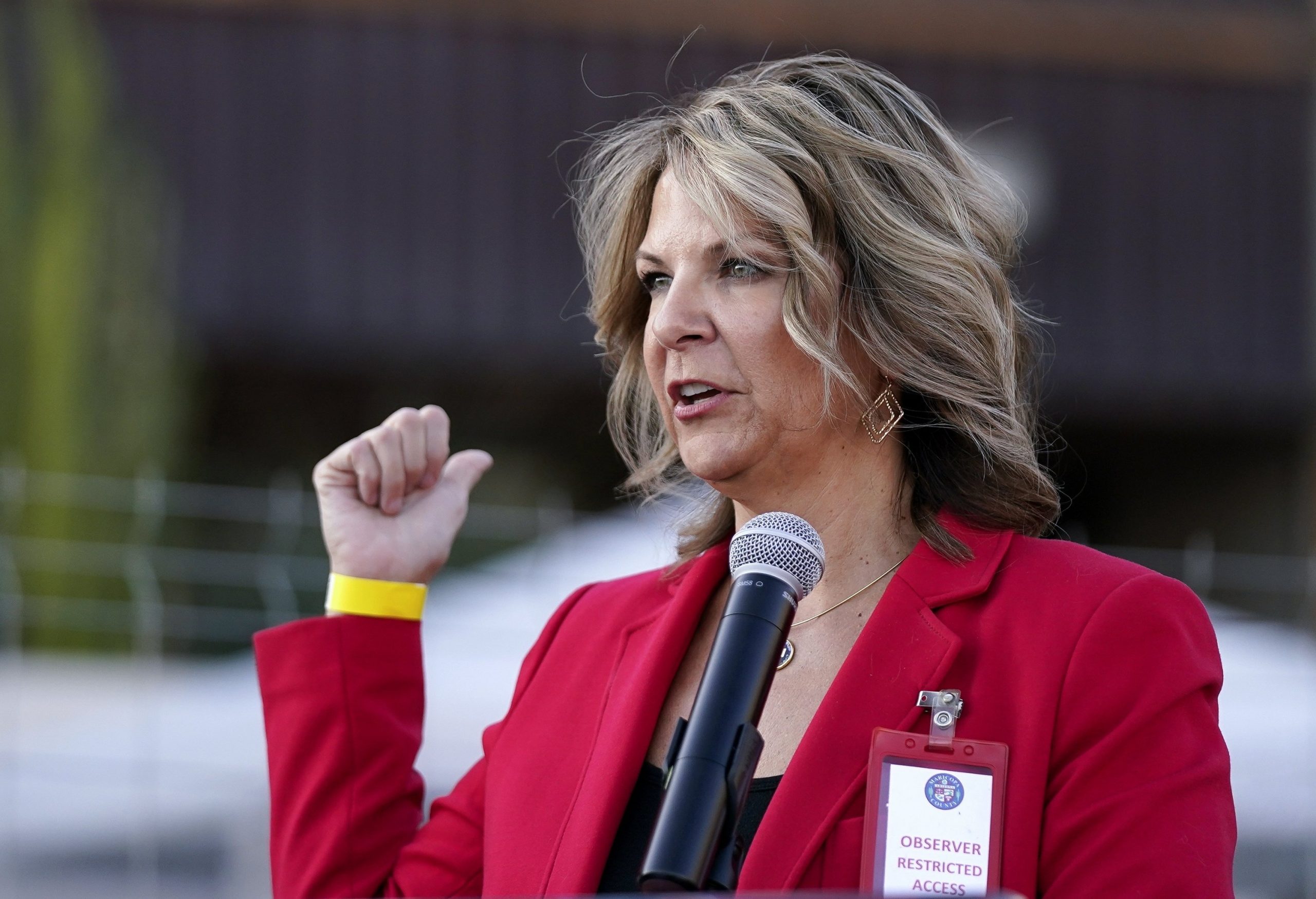 The censures on the widow of Senator John McCain, former Senator Jeff Flake and Governor Doug Ducey are merely symbolic. But it shows the willingness of Trump supporters to preserve loyalty to the former president, even after an election in which Arizona distanced itself from its strong Republican roots.

Party activists also re-elected the party’s controversial president, Kelli Ward, who has been one of Trump’s most staunch supporters and one of the most frequent promoters of the president’s unfounded claim that he was electoral fraud.

The combative approach of the Arizona Republican Party has delighted Trump’s staunch supporters and concerned members who have seen that political force lose ground in the suburbs as Trump has displaced the influence of his traditional conservative current. A growing Latino constituency and newcomers with more liberal policies have further undermined the Republican Party.

“This is a defining moment for Republicans. Are we going to be the Conservative party? ”Said Kirk Adams, former speaker of the local House of Representatives and Ducey’s chief of staff. “Or is this a party … loyal to one person?”

It is a question of Republican identity that party representatives and activists face across the country after Trump’s defeat in 2020 and in particular after a mob of supporters of the former president invaded the federal Capitol on January 6.

Nowhere is the issue more intense than in Arizona, where the state Republican Party’s unwavering loyalty to Trump stands out in a political force everywhere reconfigured in the image and likeness of the former president.

Ward has tirelessly but unsuccessfully tried to reverse the election results through lawsuits. The party has taken advantage of its social networks to urge supporters to fight and perhaps even die in support of Trump’s false claims of victory. Two of the state’s four Republican lawmakers are accused of participating in organizing the January 6 rally that led to violence.

After dominating Arizona politics for decades, Republicans are at a disadvantage in the state. President Joe Biden won a narrow victory here, becoming only the second Democrat in more than five decades to win the state. Through back-to-back victories in 2018 and 2020, Democrats seized both federal Senate seats for the first time in nearly 70 years.