Washington – Republicans in the United States Senate presented Wednesday their recommendations for a reform of police practice, at a time when the House Legal Committee is in session to pass Democratic legislation.

The Republican Senate bill seeks to use incentives in federal funds to discourage “dangerous techniques,” such as a policeman grabbing a detainee by the neck or raids without knocking on the door. But it does not prohibit such practices, as the Democrats’ bill proposes.

Senator Tim Scott, Republican of South Carolina, maintained that the legislation allows the federal government to incentivize, through subsidies, Police departments that prohibit detainees from grabbing the neck or raiding without knocking on the door of the home of the person to be detained.

For Scott, the effect of benefiting departments that allow such practices will be the same as a formal ban.

Amidst the biggest protests in more than 50 years against racism and police brutality, the legislation seeks to maintain “the limited role that the federal government has in the enforcement of the law at the local level, although it would have an impact on significant changes , ”According to the proposing senators, including the majority leader, Mitch McConnell (Kentucky).

The bill would make lynching a federal hate crime, direct police departments to report to the FBI any deaths police officers are involved in, promote increased use of cameras on officers’ bodies, and increase penalties for false police reports.

It also creates two commissions, one on the issues facing black men and boys, and the other to make a general assessment of the criminal justice system.

This morning, the Legal Committee began the session in which it plans to approve the Democratic project, which includes prohibiting the grabs and restrictions of citizens by the neck, as happened in the cases of George Floyd, last May in Minneapolis, Minnesota, and Eric Gardner, in 2014 in New York.

In response to the case of Breonna Taylor, who was killed by police in her Louisville, Kentucky home, in February, the Democratic bill would federally ban a search of a home without first knocking on the door.

Democratic legislation would also mandate the creation of a federal registry of police misconduct and direct local police to report data on the race, sex, disability, religion and age of the people against whom they use force.

The measure encourages stopping the transfer of weapons considered to be for military use to Police departments, would declare lynching a crime of hate and limit the doctrine of “qualified immunity” of police officers to facilitate the people whose constitutional rights are raped may sue for damages. This week, the United States Supreme Court avoided entering to review that doctrine.

On Tuesday, President Donald Trump signed an executive order that would establish an accreditation system for Police departments that adopt “best practices” for training and professional performance.

The decree would create a database at the United States Department of Justice about police officers who have misconduct cases, including criminal convictions, civil lawsuits, and layoffs.

Under the executive order – which Trump unveiled amid praise for police officers and allegations of unrest following massive protests that have been overwhelmingly peaceful – departments would have access to discretionary federal funds if they agree to be independently accredited.

Trump argued that, as part of the rules the order proposes to certify a police department, police officers are prohibited from grabbing citizens by the neck, unless the policeman’s life is at risk. “Reducing crime and raising standards (of police practice) are not opposite objectives,” he said.

The executive order seeks to promote greater resources to equip the Police with experts and training in mental health problems, drug addiction, and care for homeless people. 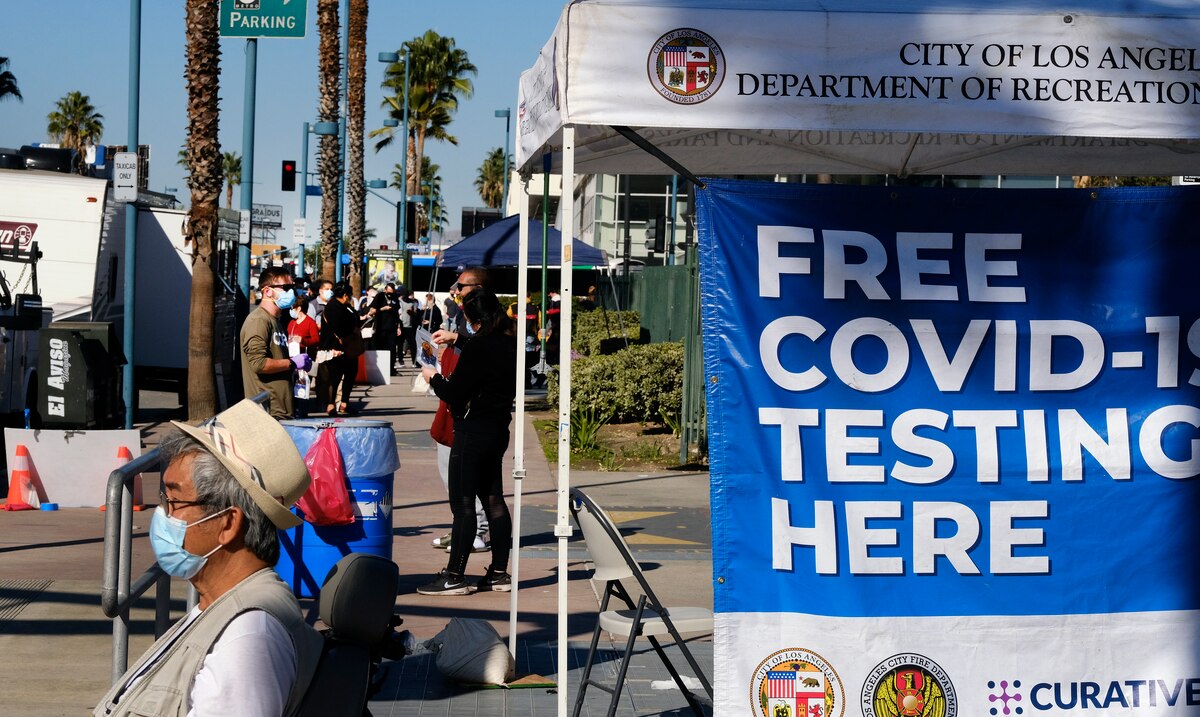