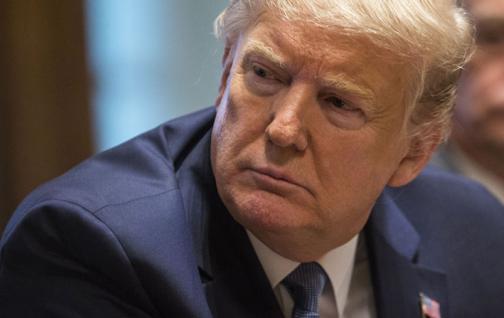 Republicans hope to dissuade some Democrats to vote for an acquittal of the president of the United States, Donald Trump, in an eventual political trial in the Senate, controlled by the conservatives, while the president lashed out this Thursday, December 26, 2019 again against the progressives.

Republican Senator David Perdue, quoted on Thursday by The Hill, predicted that there will be legislators from both parties who will support Trump's acquittal in the impeachment process in the Upper House.

"I think we could have a couple (of Democrats)," he said. "I don't want to speculate on who, obviously that puts too much pressure on them, but I really think we have people on both sides who are trying to achieve a reasonable, nonpartisan response." to the political trial.

In order for the president's impeachment process to proceed, two-thirds support of the Senate is needed, that is 67 legislators, so taking into account that Republicans have 53 seats in their possession, Trump is expected to be acquitted in the trial political, whose start date has not yet been set.

Despite having a majority in the Upper House, conservatives want their decision to go ahead with the support of some Democrats.

According to US media, progressive senators Joe Manchin and Doug Jones, who represent the states of Virginia and Alabama, could vote for an absolution of the president.

Manchin has broken in the past with the line of his party and supported the Supreme Court nominations of conservative judges Neil Gorsuch and Brett Kavanaugh, proposed by Trump; while Jones is considered one of the Democrats whose position is in danger of reelection in 2020 and has requested "impartiality" from other party partners during the process to open a political trial.

Last week, the Democratic majority in the House of Representatives allowed the charges of abuse of power and obstruction of Congress ag ainst Trump to be approved, which gave the green light to the opening of an impeachment in the Senate.

During that session, two Democrats voted against the imputation of abuse of power and three against the accusation of obstruction to Congress, while a third did it blank.

Meanwhile, a date for the start of the political trial has not yet been marked, which is likely to be held in January 2020.

Republicans wanted to speed up the process so that it had the least possible impact on the campaign for the 2020 presidential elections, but the president of the lower house, Nancy Pelosi, has not yet formally handed over the political charges to the Senate, claiming that conservatives have not They have offered assurances that a fair impeachment will take place.

With Congress in full Christmas break, Trump used his favorite social network, Twitter, to criticize Democrats and Pelosi on Thursday, from his Mar-A-Lago complex in Florida, where he spends his Christmas and New Year holidays.

"Despite the great success that our country has had in the last three years, it makes it much harder to deal with foreign leaders (and others) that I have to constantly defend myself against the Useless Democrats and their false Impeachment scam," he tweeted.

Trump also called Pelosi "crazy", which he criticized for the crime and the situation of beggars in San Francisco, since the legislator represents the 12th district of California, which is located in this city.

"Nancy the Madwoman should clean her dirty District and help the homeless there. Primary for N (in reference to Nancy)," he said.

In September, Pelosi announced the beginning of an investigation to open a impeachment process against Trump, following the complaint of an informant to the intelligence services over a telephone conversation that the president held last July with his Ukrainian counterpart, Volodimir Zelenski.

During that call, Trump asked the Ukrainian politician to investigate his rival, former Vice President Joe Biden – Democratic candidate for the 2020 elections – and his son Hunter for alleged corruption in that country.

Last week, the lower house approved the charges against Trump, who became the third American president to be politically charged after Bill Clinton (1993-2001) and Andrew Johnson (1865-1869); and gave the green light to an 'impeachment' in the Senate. 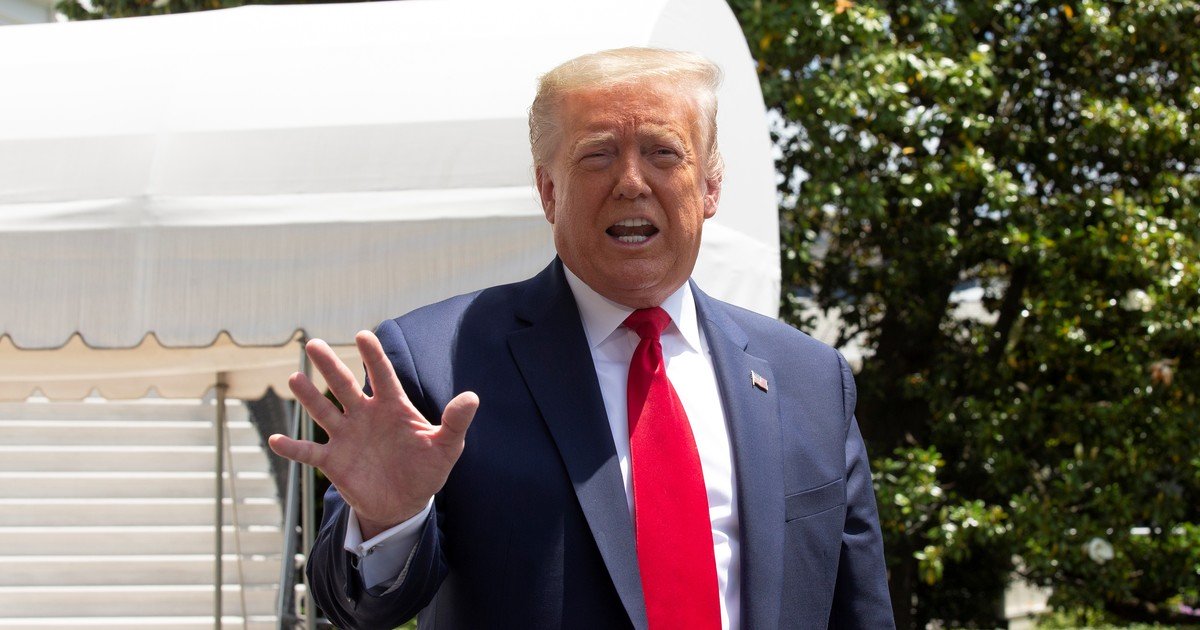 Protests In The United States: Rain Of Criticism Of Donald Trump From All Over The Planet

Destiny Of Donald Trump In The United States, Keys To Make It Happen – USA And Canada – International

These Are The Reasons For The United States’ Late Response To The Coronavrius.