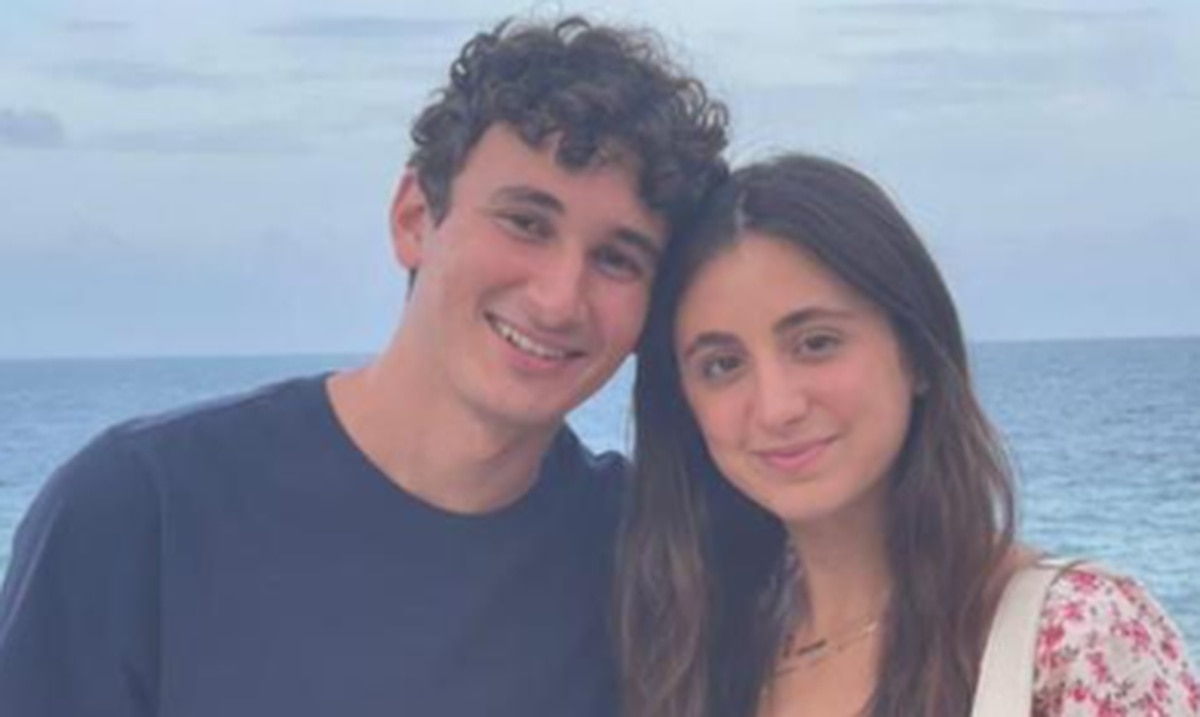 The rescue and recovery personnel working at the scene of the Champlain Towers South apartment building that collapsed on June 24 identified today, Friday, the body of the sixth Puerto Rican who had not been located: Deborah Berezdivin.

As confirmed by the Miami-Dade County Police on their Twitter account, Berezdivin’s body was recovered last Wednesday, but it was today that the authorities revealed his name and that of seven other victims whose bodies were also found.

Six Puerto Ricans, all deceased, were in the building when the tragic incident occurred.

For their part, the bodies of Jay Kleiman, Frankie’s brother, and Nancy Kress Levine, their mother, were identified on July 6. Berezdivin was a cousin of the Kleiman brothers.

The six Puerto Rican victims of the Champlain Towers South collapse were part of the island’s Jewish community, but as this outlet reported in recent days, they all shared much more than that.

#UPDATE 70: We have identified eight additional victims who tragically and unexpectedly lost their lives in the Surfside building collapse. Please keep their families and loved ones in your prayers. pic.twitter.com/Kqy9HmSwVL

Miami-Dade authorities recovered 14 bodies overnight, bringing the total number of people who lost their lives in the Surfside collapse to 78.

According to authorities, there are more than 62 people reported missing as rescuers continue to remove the debris, said Daniella Levine Cava, mayor of the county, during a press conference.

After two weeks, the operation changed to focus on the search for remains instead of survivors, although rescuers said they will continue the work until they find all the victims in the rubble.

After the incident, one person was rescued alive and 35 others were evicted from the portion of the structure that did not immediately fall. Later, it was demolished in order to complete the debris removal and search for remains.