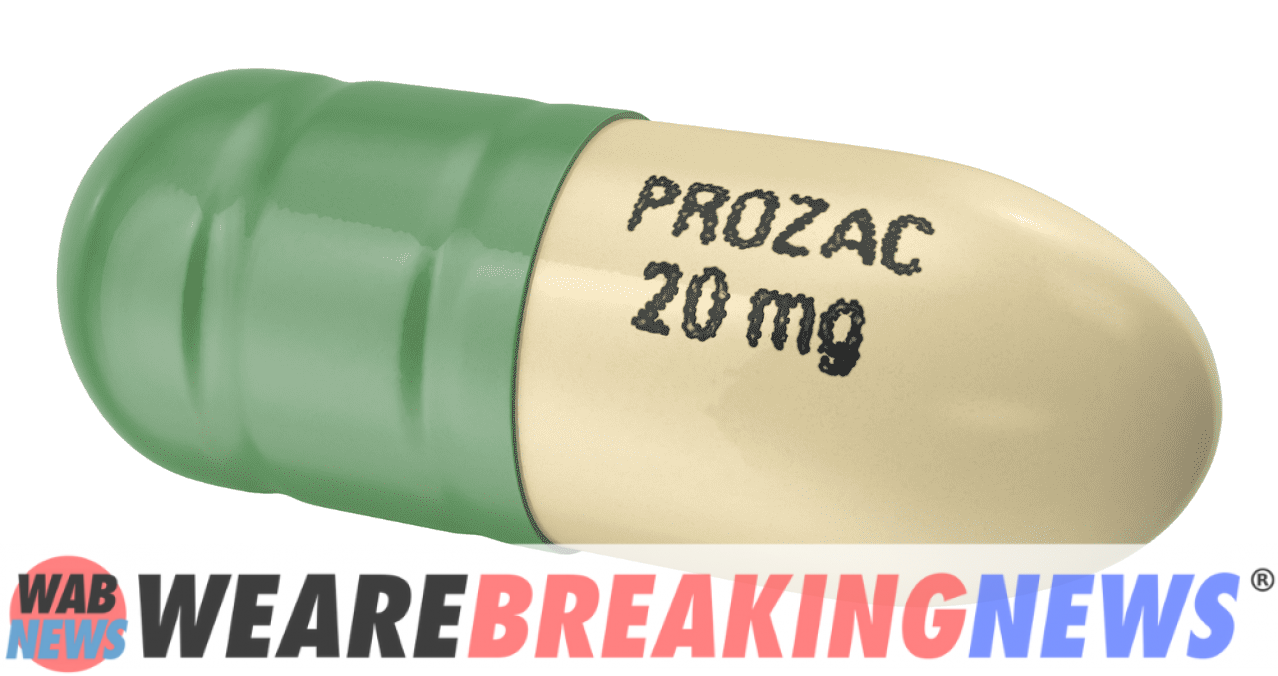 Depression pills are among the most widely used drugs.

Prozac, approved in 1987 in the United States, changed the way depression is treated. Photo: Shutterstock.

Research published in the journal Molecular Psychiatry questions the hypothesis that depression is related to a serotonin deficit, as indicated by the authors, led by Joanna Moncrieff and Mark Horowitz, from University College London (United Kingdom), who carried out an extensive review of studies in which they did not find a relationship between low levels of serotonin or a reduction in its activity and depression.

Among the results, they also did not see that healthy people had greater serotonin activity than sick people, and even found that reducing serotonin levels with drugs did not worsen the mood of the volunteers who participated in these experiments.

Moncrieff and Horowitz conclude that “the massive research effort based on the serotonin hypothesis has not produced convincing evidence for a biochemical basis for depression.”

The results and the quality of the study have been largely accepted by the scientific community, which for more than 20 years has questioned the validity of serotonin imbalance as an explanation for a disease as complex as depression.

However, the opinions expressed by the authors regarding their results are questioned. Moncrieff and Horowitz, who in an article published in The Conversation recall the use of the serotonergic hypothesis in promotional campaigns for antidepressants by the pharmaceutical industry, suggest that the main effects of antidepressants have to do with placebo or emotional numbing from the patients.

If that is so, they say, “it is not clear that they do more good than harm.” In addition, they consider that the biochemical hypothesis, seen at the time as a tool to reduce the stigma around mental illness, makes people not optimistic about the possibility of learning to regulate their moods and recover.

The 3 Most Common Mental Health Disorders in the United States

The American Association of Anxiety and Depression, indicated that in the country there are 3 common disorders that affect the population.

According to the American Anxiety and Depression Association, this disorder is highly treatable, but only about 37 percent of affected people receive treatment. It is common to be diagnosed with anxiety and depression. Symptoms can include excessive worry, agitation, restlessness, fatigue, tense muscles, difficulty sleeping, and panic attacks. The diagnosis of anxiety can only be made by a medical professional and this includes a physical exam.

Major depressive disorder is the leading cause of disability for Americans ages 15 to 44. This disorder is more common in women than in men. Some of the symptoms include depressed mood, decreased interest or pleasure, change in weight, appetite and sleep patterns, fatigue, and a feeling of worthlessness. This can only be diagnosed through consultation with a medical provider.

Bipolar disorders affect men and women equally. The average age for developing bipolar disorder is around 25 years, but it can also appear later. Those who suffer from bipolar disorder may experience serious episodes of mania where their moods and behaviors are drastically different from normal. These changes may include unusual energy, activity, or sleep patterns. Diagnosis of bipolar disorder may include a physical exam, a psychiatric evaluation, and a record of your moods over a period of time.

In this sense, the researchers of the study indicate that until now, the mental diseases such as depression lack biological markers that allow their presence in the body to be detected with a blood or urine test.

They stressed that they are identified by their symptoms and the attempts to identify biological factors have had little success and have not made it possible to identify a single mechanism on which to act to correct the problem.

In addition, the search for material causes and solutions has researchers like Moncrieff at the other extreme, who believe that thinking of depression as a disease of the brain is incorrect.

As he wrote in a recent article, “Perhaps our common-sense understanding of depression is more helpful than our medical one. Our moods and emotions are almost always reactions to what’s going on in our lives. We feel good when things go well, and sad, anxious, angry or frustrated when they go wrong,” he said.

In his opinion, the brain is not what triggers these emotions. Poverty, debt, divorce, child abuse, loneliness… “can predict whether someone is going to be depressed or not,” he continued. Helping people understand their problems and face them, through therapy, meditation and even social measures, without the need for drugs, would be the solution for depressed people, according to the researcher.

Moncrieff added that in the long term, psychiatric illnesses, like all others, will have less of an individual impact if living conditions improve for the majority. But that takes years or decades that many depressed people can’t afford. 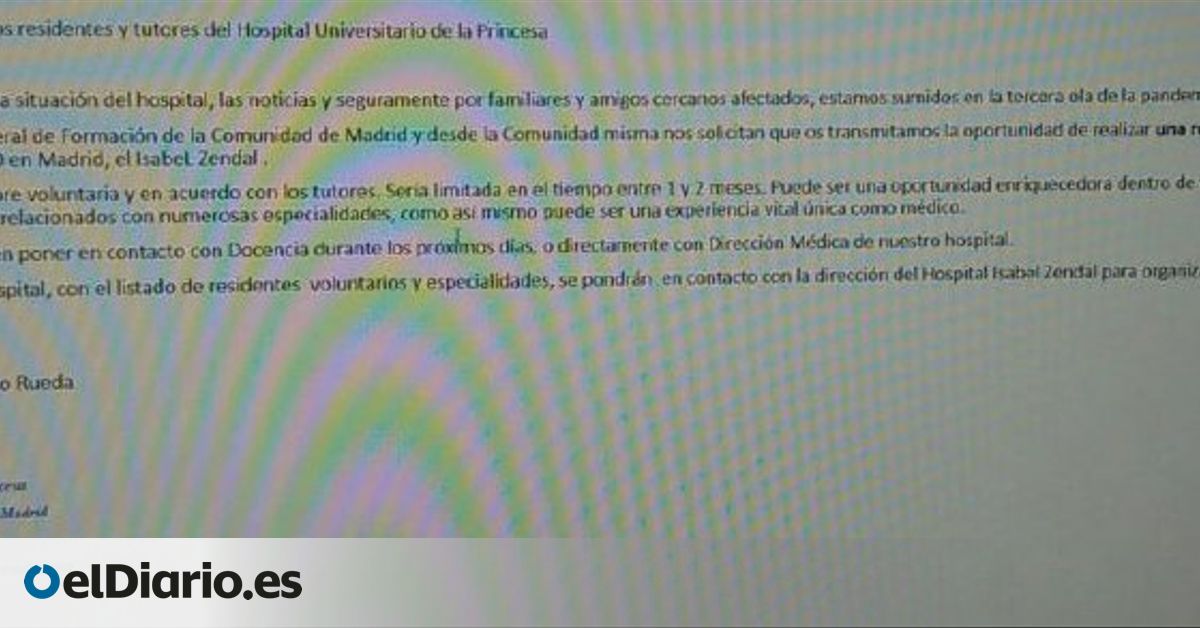 Pinterest Integrates Activities For Users With Depression Or Stress 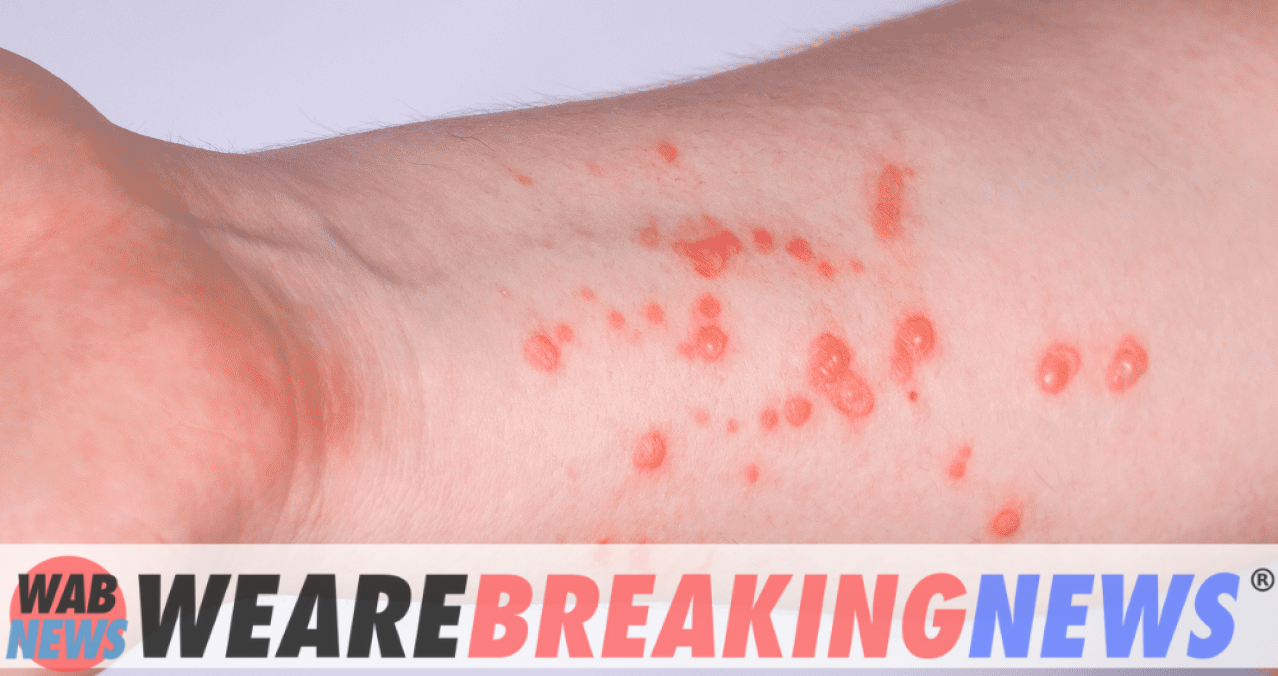