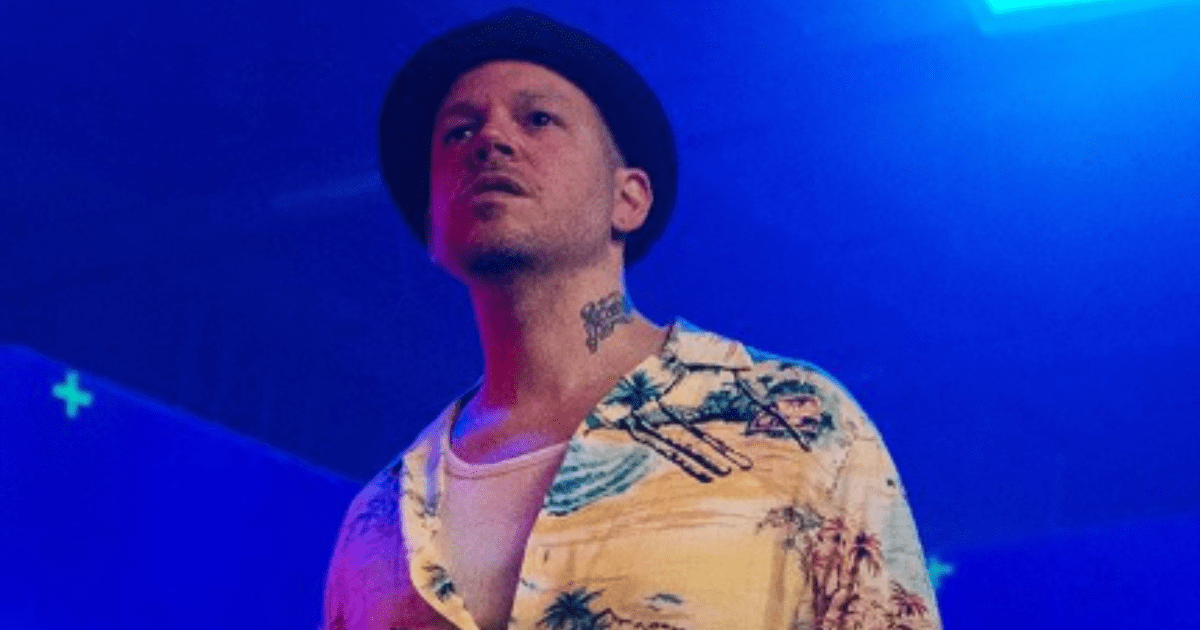 René Pérez Joglar, better known as Resident, spoke openly about his new single René, which clarifies that it is the most important and personal song of his life.

The video almost a week after its publication has almost 48 million views on YouTube and caused a thousand emotions in people, who say they feel identified with the feelings they shared, loneliness, nostalgia and depression.

It was in a video call with Zoe Saldaña where the singer made the strong statements and was honest about his song.

The song begins in the present and goes to the past to return back to the present where it tells how it felt, frustration, fears and most importantly, its history.

When I did the subject I wasn’t thinking, it was a relief, until I finished I didn’t think it had to do with mental health until I take it out and people talk to me about it. ”

He confessed that at first he did not know that such a song talked about depression, because he only wrote it until it came out and people began to comment that the singer looked sad and vulnerable, different from what is shown to the public.

From my childhood I do not regret anything, it brought me to where I am now and I am grateful where I am and have always been, it reminds me when one of my best friends was killed by the police. ”

The singer talked as it was that he suffered a very strong loss for him, which inspired him in a part of the song that even made him pause his concerts.

It was part of my therapy, it happens after I felt very bad the day before, I called my mom and I felt bad, then I write this and I have a meeting with my team. ”

One of the things that most caused controversy was the number he mentioned in a part of the song so he confesses that he is the number of his house when he was little and would like to feel again as he was before he was known.

It is the house number where I grew up, and that is why I know that number does not exist and nobody will answer, but I would love to call and answer. ”

That is how he also confessed that he would not withdraw from the music but that at the time of writing he did have it in his mind but he took a break last year which served him to move on.

The Puerto Rican rapper re-surfaced again with emotions on Tuesday night, when he took advantage of the social isolation caused by the Covid-19 , to remake and interpret and post on his social networks his most recent single, “René”.

Accompanied by 30 musicians scattered throughout different countries and the interpretive participation of his mother, Flor Joglar, and the Panamanian singer Rubén Blades , the Puerto Rican artist caused feelings among his followers and even in himself in this version of “René”.

“Here I leave you this version of ‘René’. I have not seen my mother or my son since all this arose, but I feel close to them every day,” said René Pérez , the real name of the urban singer.

Residente also thanked the thirty musicians “who embraced us with their art”, their “eternal teacher”, Rubén Blades , and “the great” Argentine musician Leo Genovese for making such musical work possible.

In Flor Jogla’s performance , she was seen crying, while Residente also cried at the end of the seven-minute song.

At the moment, the new version has been viewed more than 1.4 Million times on the YouTube platform .

Officially, Residente released the song and music video for “René” on February 27 but remade a “Quarantine Version”

Resident confesses that composing this song helped him in a very difficult moment a few years ago in addition to being the most important song based in his personal life, .

“This song helped me get out of a place where I didn’t want to be. I needed to go back to my town, to my house, to meet my friends, I needed to be myself again,” said the singer back then.

The single is accompanied by a very emotional video directed by the artist himself.

It is seen in it with transparency and without armor.

It was shot in his hometown of Trujillo Alto and where he reviews his life up to the present.

Residente has also taken advantage of social isolation to perform some songs live, such as “Latinoamérica”, one of his most emblematic songs, and “Apocalíptico”, which he recorded in China for his first solo album during a trip that toured several countries and one that he made following a DNA test.

“Latin America”, a song that he presented when he was part of Calle 13, begins with a few words in Quechua language and is considered a hymn against poverty and for Latin American identity.

In addition to performing some of his songs live at this time, Residente has also had talks with various Latino political leaders, such as the President of El Salvador, Nayib Bukele ; former President of Uruguay José “Pepe” Mujica , and US Democratic congresswoman of Puerto Rican origin Alexandria Ocasio-Cortez.