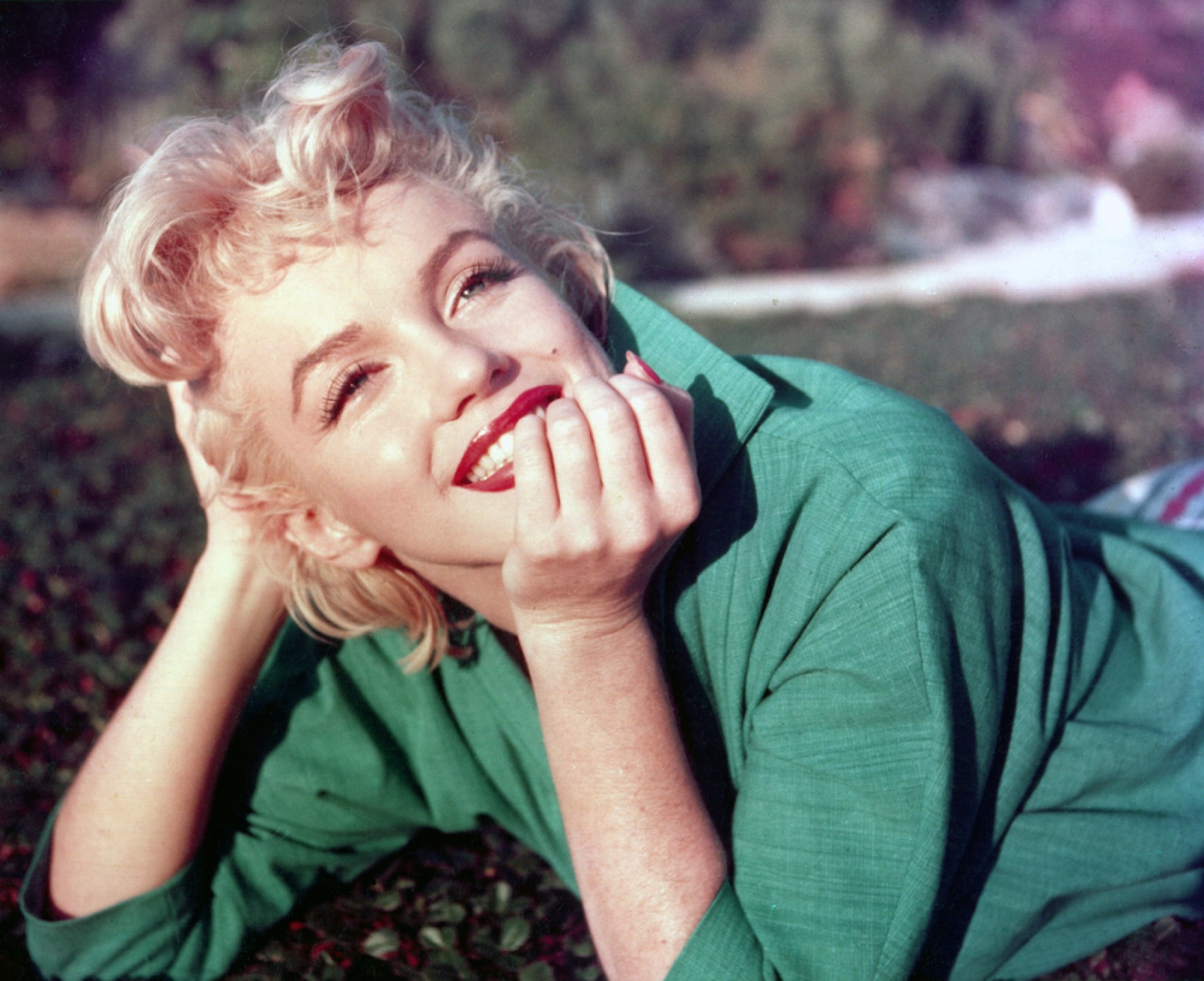 A new biographical book on the iconic actress suggests that she may have died of a major depression, perhaps caused by the termination of a pregnancy that took place.

Although almost 60 years have passed since the death of Marilyn Monroe , his figure continues to cause great interest in the public and the cause of his death remains full of mystery. A new biography of the actress soon to be released reveals a secret that has never been told before: Monroe had an abortion a few weeks before she died.

Norma Jean: The Life of Marilyn Monroe, delves into the little-known personal aspects of the movie star. The author collected dozens of testimonies from people related to her, such as that of two of her husbands, James E. Dougherty, and the writer Arthur Miller, the actress’ acting teacher, Lee Strasberg or directors such as Otto Preminger, John Huston and Billy Wilder.

A preview published by The Daily Beast, It shows that termination of pregnancy is one of the most important points of the book, which is just over 500 pages.

Arthur P. Jacobs, an advertising agent who worked with the actress, claimed that on July 20, 1962, Monroe entered Cedars of Lebanon Hospital, one of the most prestigious in Los Angeles, under a false name. “The press assistant was shocked. If Marilyn was truly pregnant, her mental state must have been unimaginable,” it can be read in the text.

The author implies that the father of that baby could have been the then President of the United States, John Fitzgerald Kennedand, or his brother, Robert Bobby Kennedy. “Three months had passed since his last intimate meeting with the President Kennedy, and only a few weeks since the last time with his brother. It would have been easy to assume that the aborted baby was a Kennedy, but he was also seeing other men in the spring and summer, “says Giles of the day Monroe had the abortion.

On July 30, Marilyn called Bobby Kennedy, but there are no records to find out what they talked about and if she told him about the termination of her pregnancy. On August 3 the two and some mutual friends met at La Scala, Monroe’s favorite restaurant. According to the author, she was restless and nervous.