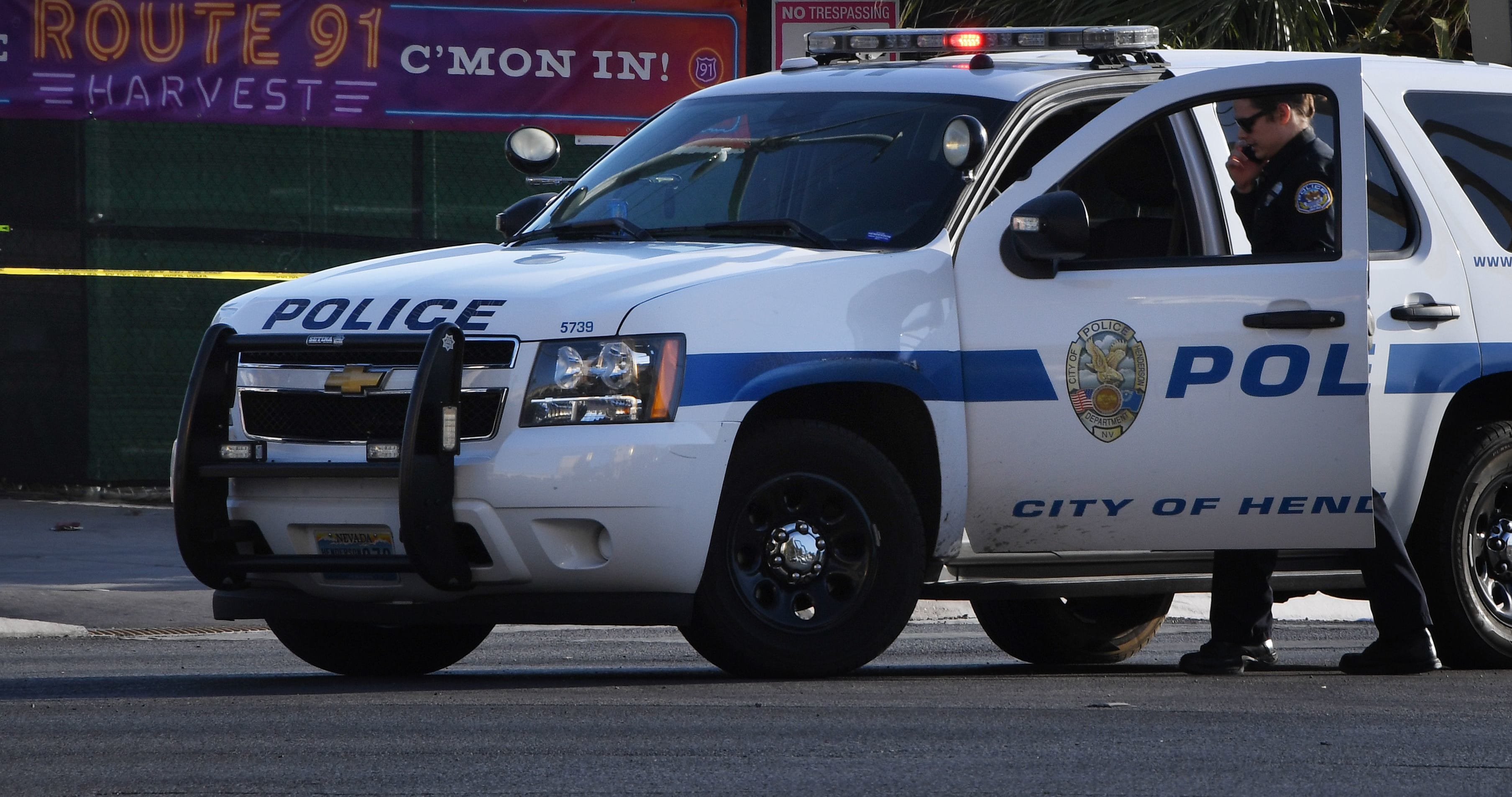 Local police in Las Vegas will no longer detain undocumented persons on ICE orders. Local authorities confirmed that Las Vegas revoked the agreement with ICE. ICE wanted the Las Vegas police to keep undocumented people for minor crimes until they could be deported.

ICE agents will no longer have the support of local police in Las Vegas to capture and detain as long as it takes for undocumented immigrants.

The city of Las Vegas (Nevada) revoked an agreement with the Immigration and Customs Enforcement Service (ICE) that allowed the collaboration of local authorities for the identification and prolonged detention of undocumented immigrants with a view to deportation, the agency reported. news Efe.

The city "determined to revoke the 287 (g) agreement with ICE and we will not detain inmates based on prolonged federal immigration orders due to a ruling by the California court," the local government said Thursday on its Twitter account.

Last September, a federal judge in California prohibited ICE from issuing orders to arrest immigrants from local jail databases, warning that they may contain complete or error information.

Under agreement 287 (g), ICE issues the controversial “detainers” to local police, with which it seeks to retain undocumented immigrants who are usually arrested for minor offenses for more than the time established by law, without the order of a judge, and for the purpose of deportation.

"We would like to remind the public that our city jail is only for misdemeanors," said the Las Vegas government.

Meanwhile, police said they will continue to detain undocumented immigrants who have committed violent crimes in Clark County, where Las Vegas is.

The county sheriff, Joseph Lombardo, said he is confident that this change "will not hinder the ability of the police to combat violent crime."

For its part, ICE said in a statement that Las Vegas' decision "would only benefit criminals" and "will make Clark County residents less safe."

The California ruling also prevents ICE from ordering to detain migrants who are released from prisons in locations that have not authorized the police to collaborate with immigration agents, known as the "sanctuary."

The "sanctuary" jurisdictions are more than 200 US territories that refuse to collaborate with the government to deport the undocumented in programs that are not mandatory.

On the other hand, ICE authorities reported that they would withdraw high fines to several immigrant refugees in churches.

Immigration authorities in the United States backed down after months of threats to impose large fines on migrants who take refuge inside churches, AP reported Wednesday.

A coalition of lawyers, organizers and allies called National Sanctuary Collective said that seven women received notification that the Immigration and Customs Enforcement Service (ICE), using its initials, will withdraw its intention to impose fines on them. between 300,000 and 500,000 dollars.