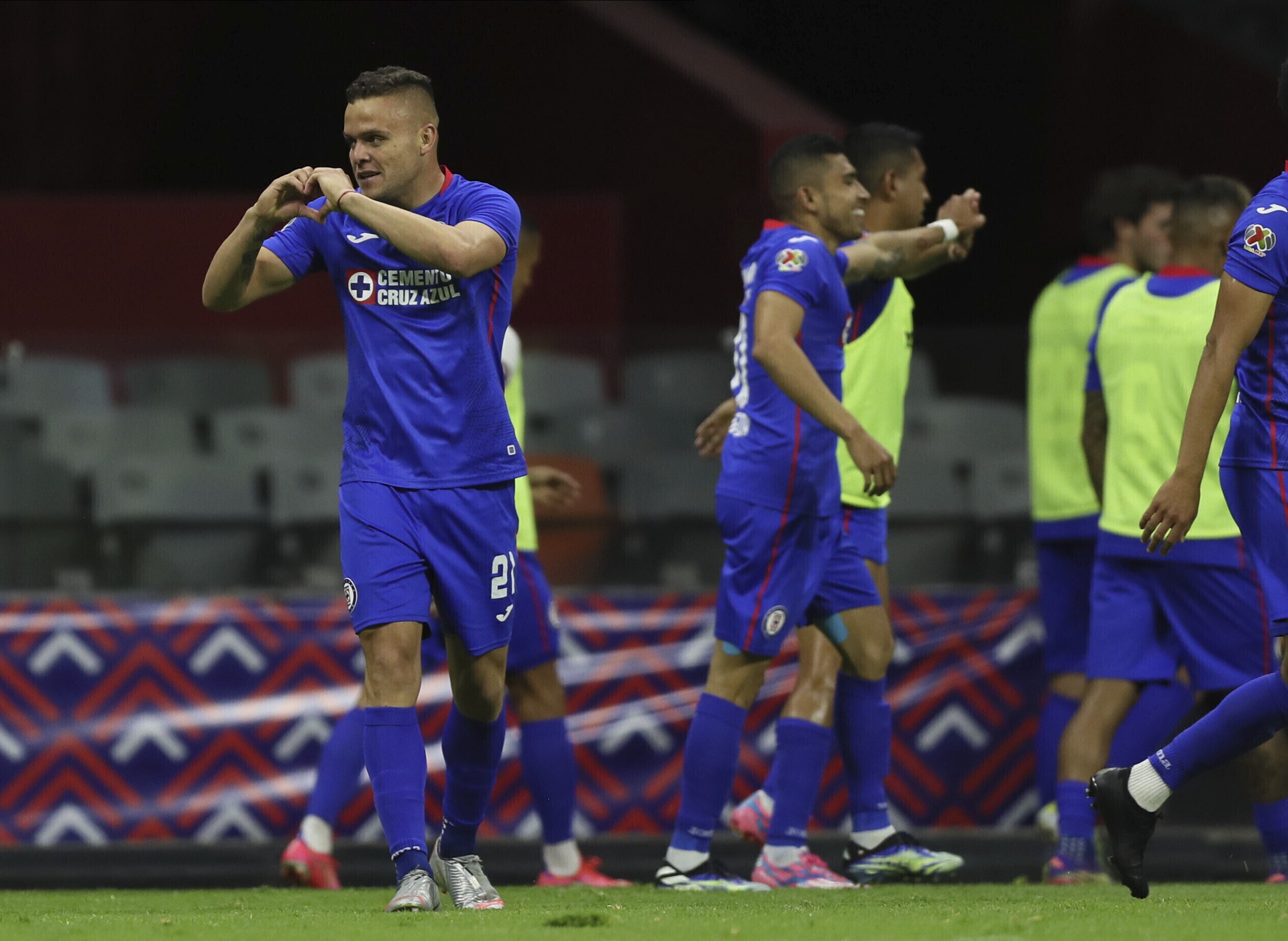 MEXICO CITY (AP) – A failed attempt to sign Hugo Sánchez as his coach was perhaps the best thing that could happen to Cruz Azul.

Juan Reynoso, a symbolic figure of the club, accepted the position at the last minute and now has the Machine one victory away from setting a record for consecutive wins in Mexican soccer.

Sánchez and sports director Jaime Ordiales came very close to closing a deal, but details in the final contract prevented the signing. With just six days remaining to start the Clausura tournament, Peruvian Reynoso took the reins for Robert Dante Siboldi after the trauma left by the elimination in the semifinals of the previous Apertura.

Four months later, Cruz Azul and Reynoso will seek to chain a 13th victory in a row on Saturday. The rival will be America, the only team that has kept pace in the fight for the first place of the tournament.

“Against America there are three points, nothing more, but there is a media morbidity,” said Reynoso. “A game is coming against an opponent to beat, a classic, but I never played a Cruz Azul against America in which four or five points will be played.”

The arrival of Reynoso, a defender on the team that won the last Cruz Azul championship in the Winter 97 tournament, did not enthuse the team’s fans. They awaited a higher-profile name, especially after a league debacle with Uruguayan Siboldi in which they squandered a four-goal lead in the semifinal against Pumas.

After losing the first two Clausura games, the questions increased, but after that Reynoso has led the Machine to 12 consecutive victories to equal the all-time mark, sharing it with León (Clausura 2019) and Necaxa (1934- 35).

“You have to remove the emotional load (from the game), today we are not talking about a final, a semifinal, there would be something else,” Reynoso said. “We are not distressed by this of the brands, the rival has done things well and it will be a nice game on Saturday.”

Cruz Azul’s great campaign has overshadowed the achievements of América, another club that changed helms at the beginning of the year, when Argentine Santiago Solari replaced Miguel Herrera.

Solari has won nine of his last 10 league games in charge of the Eagles. The only setback was administrative, caused by the improper alignment of Uruguayan striker Federico Viñas in the duel against Atlas for the seventh date.

Cruz Azul (36 points) and América (34) are the only teams that have secured a direct pass to the league for the title. The rest row for a couple of additional direct spots and eight places in the playoffs.

Among those teams seeking reclassification are Pumas and Chivas, who will host Tigres and Tijuana, respectively, playing one of their last cards seeking to advance to the finals.

The university students add 16 points to be in 13th position. Tigres comes from beating Juárez in a pending match and is ninth with 18 points.

Chivas is far behind in the table, 15th with 13 points. The Xolos are in 12th position with 16 points.