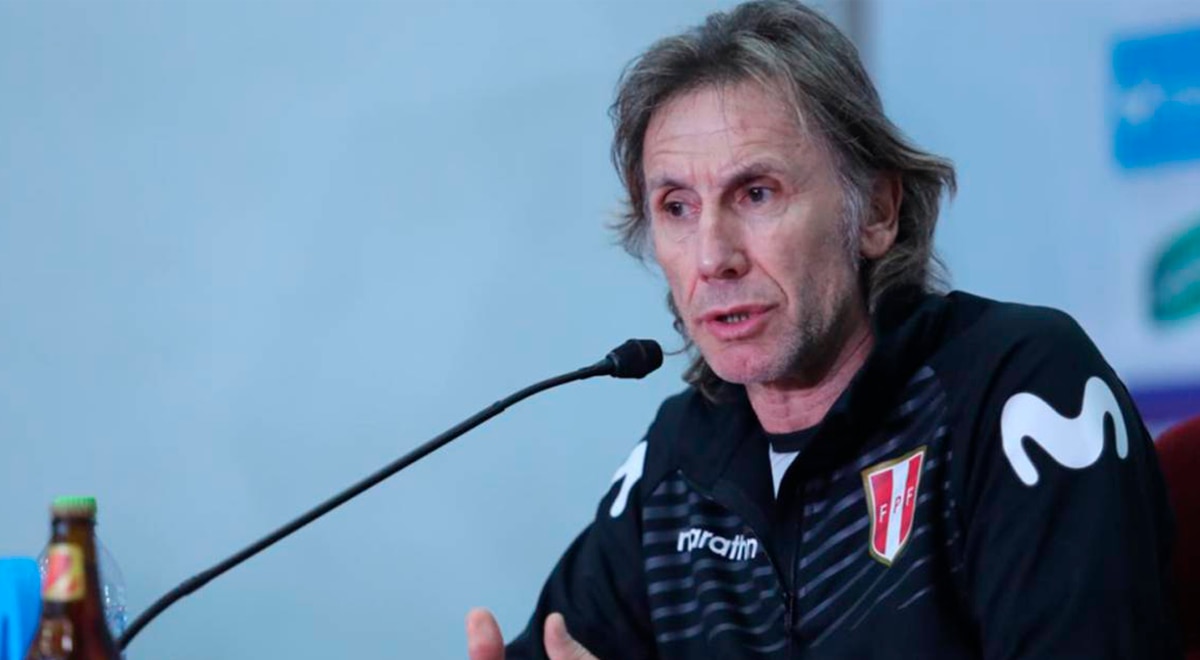 Peruvian national team – summoned the friendlies by FIFA date | The coach Ricardo Gareca announced to the press the list of players summoned to Blanquirroja to play the last games of the year against Colombia and Chile. The matches will be held on November 14 and 19.

The main surprises of this list are the returns of Yoshimar Yotún, Pedro Aquino, Cristian Benavente, Sergio Peña, Andy Polo and Raúl Ruidíaz. In addition, Christian Cueva and André Carrillo were left out.

Convened of the Peruvian team

YOU CAN SEE "He is no longer going to play with Santos this year": Paulo Autuori's lapidary announcement about Cave

After the 1-0 defeat and 1-0 draw in the two friendlies against Uruguay, the ‘Tigre’ would again have Yoshimar Yotún and Pedro Aquino, who recovered from their respective injuries. The question is about Christian Cueva, who will not play with Santos again for the rest of the year. In addition, Christofer Gonzales who suffered a muscle injury and would be several weeks off the court.

Raúl Ruidíaz, who scored a double and gave him the title of the Western Conference and the pass to the MLS Cup final at Seattle Sounders, would return to the ‘Bicolor’. Carlos Zambrano who has not yet debuted with the Kiev Dynamo of Ukraine would be backed by Gareca and would add minutes to the national team.

The Peruvian team will face Colombia for the FIFA date at Hard Rock Stadium in Miami, United States on November 14 at 8:30 pm, and four days later, it will receive Chile at the National Stadium of Lima at the same time .