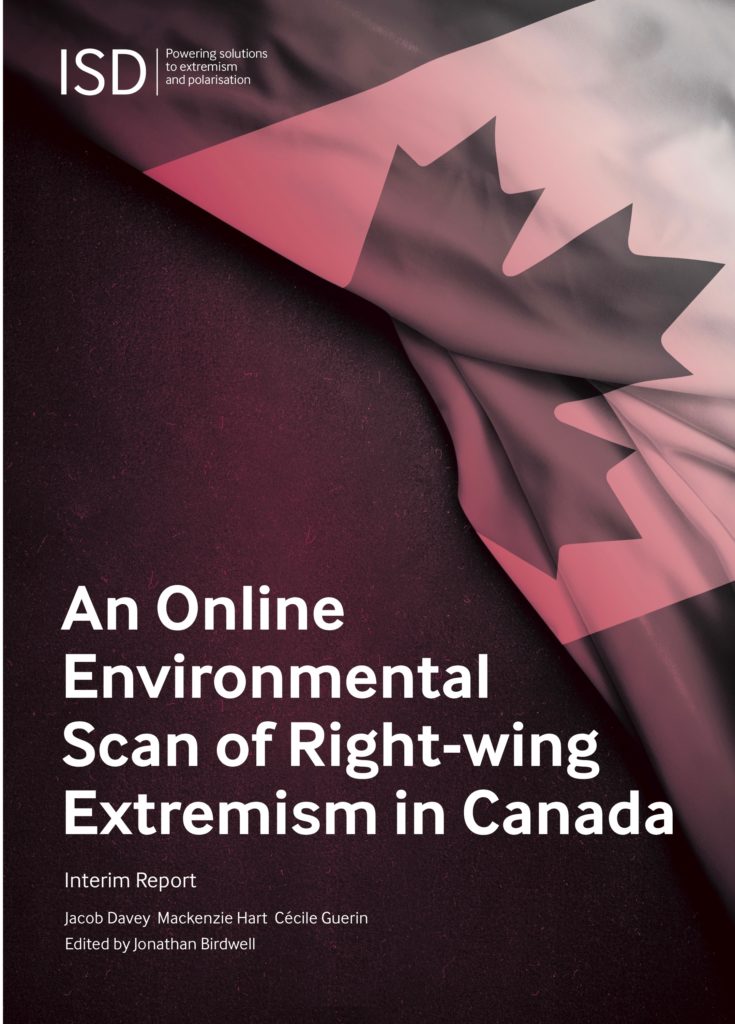 Boise, Idaho – A far-right group created by anti-government activist Ammon Bundy is growing rapidly nationally and beginning to enter Canada, according to a new report from the Institute for Human Rights Research and Education (IREHR for its initials in English).

The rapid growth occurred despite legal problems faced by some of the top People’s Rights leaders and continued even after some of the organization’s groups were removed from Facebook. The group has grown about 53% over the past year, largely due to persistent sentiment against public health measures, according to the document.

People’s Rights began in the most republican region of Idaho, which continues to be one of the states with the lowest rate of vaccinated people in the country, with only 43% of its population having a complete vaccination schedule against COVID-19, according to the Centers. for Disease Control and Prevention (CDC). The group now includes activists in 38 states, according to the report.

“I think the report understates their overall strength, because they have also made alliances with various groups ranging from the Tea Party to the Proud Boys to anti-vaccine groups,” said Chuck Tanner, IREHR director of research. “In certain places they are able to mobilize at levels that have an impact on policy.”

People’s Rights began in 2020 amid a wave of opposition to public health measures implemented at the start of the coronavirus pandemic. Founded by Bundy, the group frequently staged protests in public health districts, state Capitols, schools, and outside the residences of public officials. The IREHR report analyzed internal membership data from the People’s Rights network.

Bundy, who is known for leading a group of armed activists in the occupation of an Oregon wildlife refuge in 2016 and is now one of many candidates in the Idaho gubernatorial race, did not immediately respond to phone messages or emails. emails from The Associated Press seeking comment.

Last year, the organization had just under 22,000 members nationwide, according to a report from IREHR and the Montana Human Rights Network. Now it has grown by almost 53%, according to the new IREHR report, so it has more than 33,000 members, including 400 official leaders in 38 states. The figure also includes more than 100 members in Canada – most of them in Ontario – even though most of their political ideology centers on a marginal interpretation of the US Constitution and Christian nationalism, according to the report.