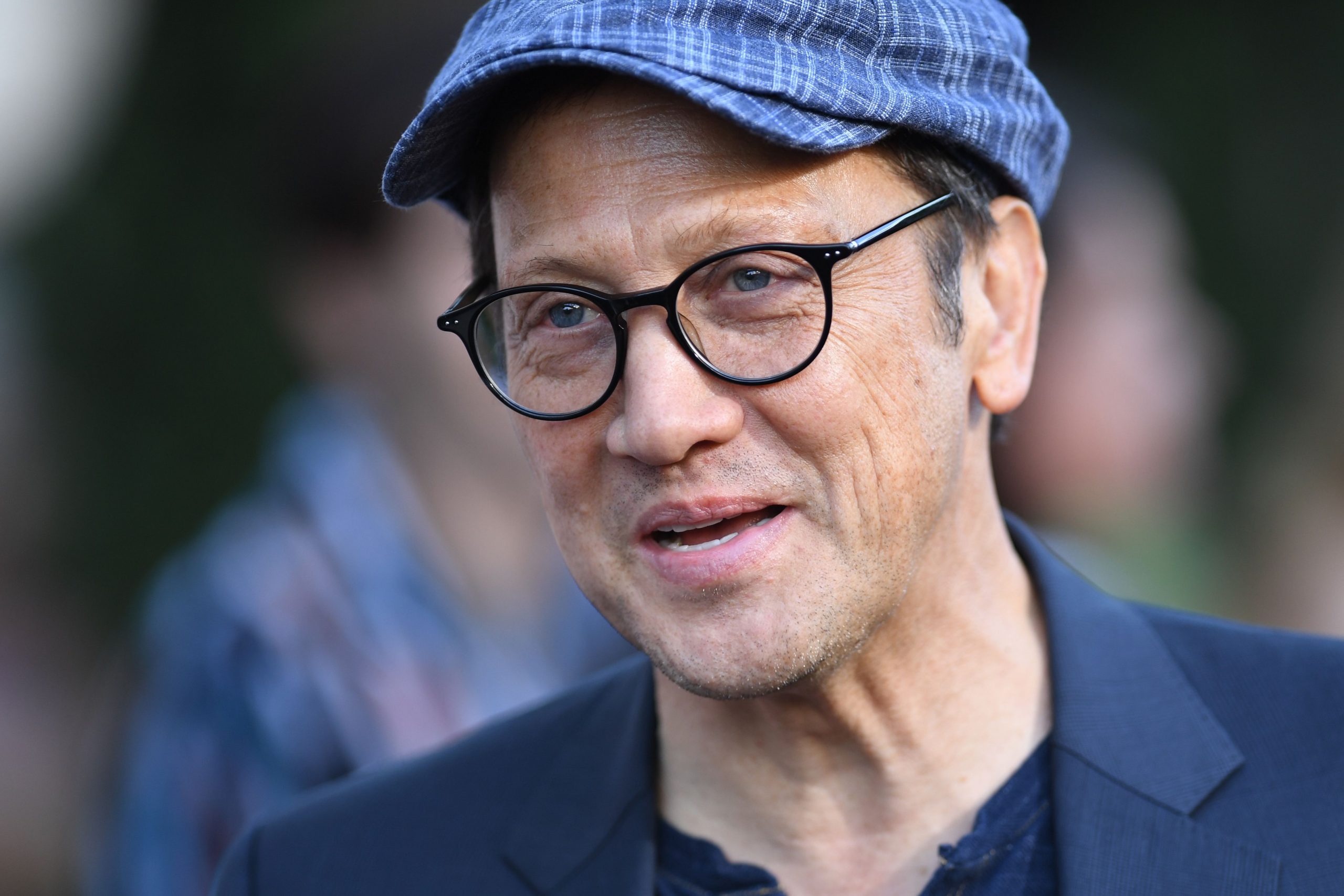 Rob Schneider is ready for his Spanish film debut after years of having a close relationship with Latin culture. After all, his wife is Mexican, he goes to the Tigers of Monterrey and Eugenio Derbez is among his list of friends. Now, the American actor will be behind and in front of the cameras in ‘Love is love’, his first film spoken in Spanish. The film narrates the life of a promising Mexican soap opera actor about to get his first starring role, for which he will have to look like a romantic relationship with a pop star. “Mexico is basically my second home, where I met my wife and where some of my favorite films in the world were made, so directing and starring in a Latin American film is a joy, a pleasure and something natural for me, ”said the American actor. With a career of more than 30 years, Rob Schneider Continue working either as an actor, director, writer or screenwriter. After a successful debut on ‘Saturday Night Live’, we saw it on tapes that in Mexico were called ‘This body is not mine’ (‘The Hot Chick’), ‘They are like children’ (‘Grown ups’) and, of course , ‘Gigoló by accident’ (‘Deuce Bigalow: Male Gigolo’). You may also be interested: Mexico, a gold mine for foreign artists Love for Mexico On several occasions, and probably reinforced by his wife (Mexican actress and producer Patricia Maya) Rob Schneider has shown his love for Mexican culture. The actor has never hidden his passion for local football. In fact, he is a fan of Los Tigres del Monterrey (like his wife and father-in-law) and has even attended several games at his University Stadium, also known as ‘El volcano’, where he has been seen even with the team’s shirt and adding colleagues like Adan Sandler. He is also a Tri fan. “I started with the fans because Patricia is from Mexico. You know you’re a big fan when your team loses and it hurts. I felt that when the Dutch cheated and faked a penalty against Mexico in the World Cup four years ago. That’s when I assumed myself as a true fan of the Mexican National Team, ”Rob said in 2018. Even with his characteristic humor, he has opined about political scandals that have occurred in the country. In November 2014, for example, after the accusations erupted towards the then first lady Angélica Rivera for the famous ‘White House’, Schneider shared a tweet (which it’s no longer available

) that said: “I moved to Mexico to get a job in a soap opera. I heard that they pay 10 million. ”He has also added to Mexican humor and, in his social networks, has shared memes that have generated thousands of reactions. You may also be interested: Adrián Cué, another victim of polymers by several Mexican talents. One of them is his friend Eugenio Derbez, who has said: “He is a genius, a great actor and person. He no longer belongs to us, to Mexico. Eugenio belongs to the world now, he is a comedian who travels the world and that is great because he is very talented and wonderful as a person, a fantastic ambassador to Mexico. ”Even in his social networks, he has shared photos with Luis Miguel and even He has sung songs performed by him, such as ‘La Bikina’. Patricia and Rob have two daughters: Miranda, seven; and Madeline, of four. And as a family, they have worked on the series ‘Real Rob’ (from Netflix), in which they talk about the challenges they face when living in Hollywood.With a fondness for the culture of the Aztec country, Rob Schneider joins the list of American celebrities like Drake Bell or the late Anthony Bourdain, recognized for their true love for Mexico and its people. Now, the actor will debut in the cinema in Spanish. And if the project is a success, it will surely be the first of several works aimed at Latin Americans. @ Braham_MV