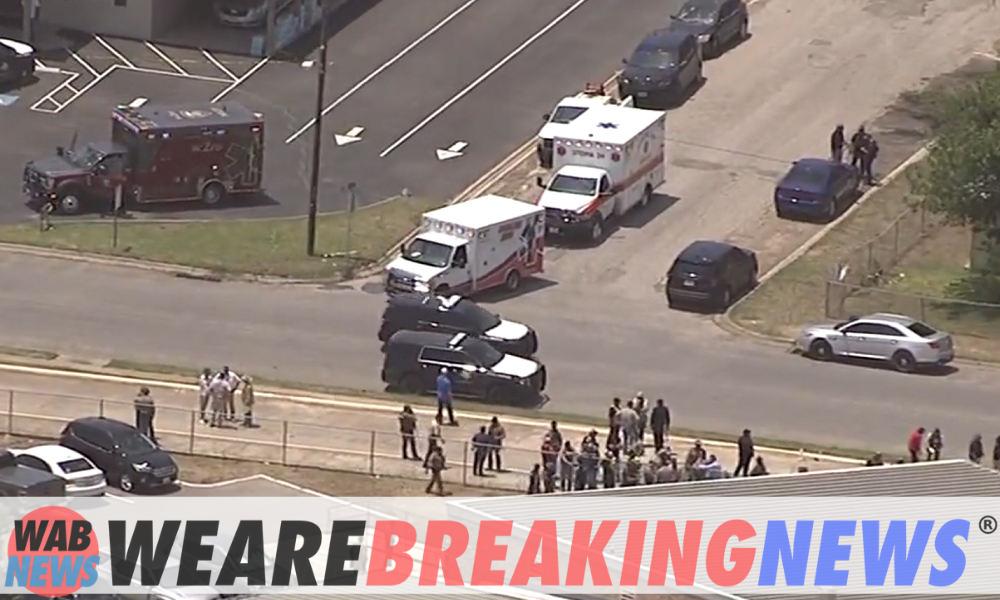 A mass shooting at Robb Elementary school in Texas on Tuesday morning claimed the lives of 14 students and one teacher, Gov. Greg Abbott said.

According to him, law enforcement officers responding to the shooting at Robb Elementary School in Uvalde, Texas, about 83 miles west of San Antonio, shot and killed the suspected shooter, who may have had a handgun and a rifle.

To enter the Robb Elementary School in Uvalde with a handgun and possibly a rifle, it is believed he abandoned his car and then fled.

“he shot and killed, horrifically and incomprehensibly, 14 students and killed a teacher,” according to the governor.

Authorities said the mass casualty incident that had been reported shortly after 11:30 a.m. had been put out of commission as of Tuesday afternoon. Salvador Ramos, 18, has been identified as the suspected shooter, according to multiple senior law enforcement sources. 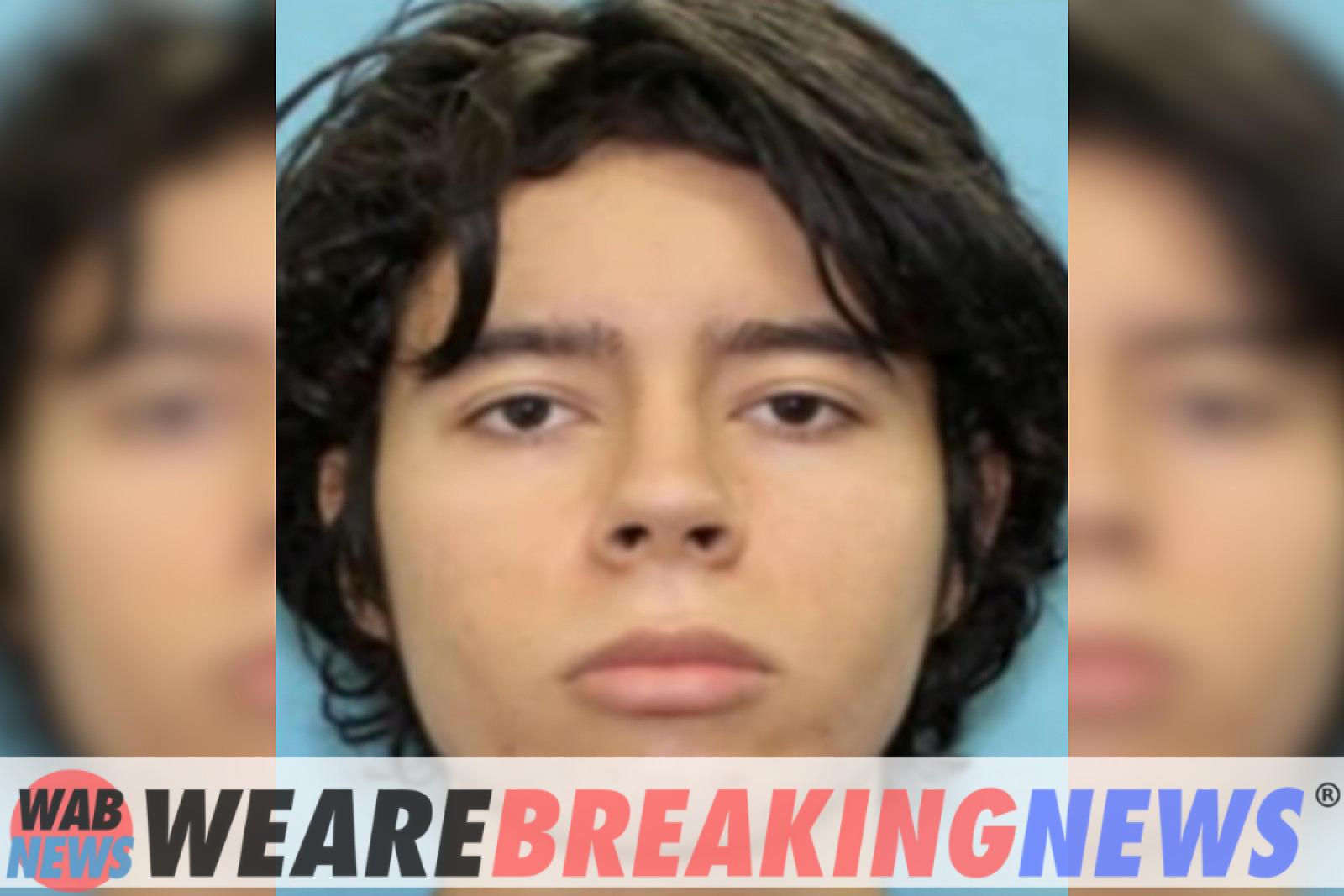 At a press conference, Pete Arredondo, the chief of police for the Uvalde Consolidated Independent School District, said,

“The investigation is leading us to believe that the suspect acted alone during this heinous crime.

They were notifying loved ones of those who died, he said.

Joe Biden has been briefed on the attack and is expected to address the nation tonight, Karine Jean-Pierre, Biden’s press secretary, tweeted.

When she arrived back at the White House, she said, “His prayers are with the families impacted by this terrible event, and he will speak this evening when he returns.”

Hospital CEO Tom Nordwick on a Facebook statement indicated that 13 children were taken to the ER at Uvalde Memorial Hospital following the shooting at Robb Elementary. Nordwick said in a phone call that two had been transferred and one was in the process of being transferred.

On May 24, 2022, the shooting occurred at Robb Elementary School in Uvalde, Texas.

After a shooting on Tuesday at Robb Elementary School in Uvalde, Texas, police walked the area.

Two people were pronounced dead before they arrived at the hospital, Nordwick said. Neither their names nor ages were made public.

During the exchange of gunfire, two officers were injured, Abbott said. According to him, they suffered non-life-threatening wounds.

According to the U.S. Census Bureau, the city’s population is nearly half non-English speakers, and the school serves students in grades two through four.

Uvalde Consolidated Independent School District announced on Twitter that “an active shooter” was at the elementary school, and news of the suspect’s capture came within an hour of that announcement.

Enforcement officers have arrived. Please refrain from visiting the campus at this time, as your assistance is greatly appreciated. The tweet stated that “as more information is gathered, it will be shared.”

According to a post on the police department’s Facebook page, the public was urged to avoid the area.

According to the police and the school district, students were being transported to Uvalde High School to be reunited with their families. In any case, the school district has asked parents not to pick up their children. You will get an email from the district when all of the missing students have been found and accounted for, according to an update.

There will be no more classes on Thursday due to the closure of the district.

Since its incorporation as a ranch and crossroads town in 1888, Uvalde has grown to a population of 8,921 people.

The plot of this story is still unfolding.

Updates will be posted here.