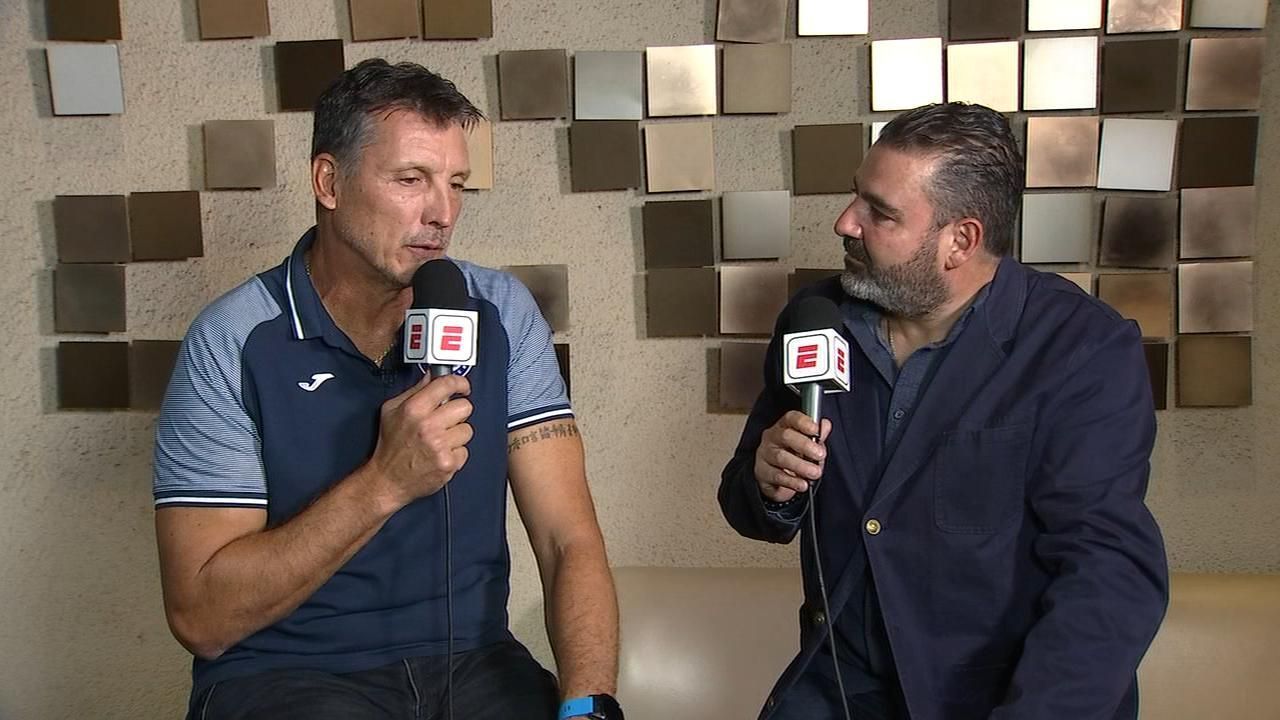 MEXICO – With a victory in five meetings conducted in Cruz Azul, Robert Dante Siboldi said he does not have the magic formula to change the situation and the only way to achieve this is by working and having patience.

In an interview for ESPN, the South American was blunt to mention that “not even a magician” and acknowledged that since before being in charge of the club he observed some aspects that he now seeks to attack with his methodology and that can help La Machine return to the spotlight .

“Not even a magician. We found a team that did not win and was not given the results. I was busy and worried outside that we did not find a game or football idea for the fan to identify. Since we started working it was the slogan, the form, ”he said.

In addition, he stressed that “the result is a consequence of the way and convinced of how I work and treat the team to play given the results, because they have a background that supports it. With a series of games and a change in methodology, everything takes a process that takes time. ”

Check here all the news and results of the Liga MX.

Siboldi clarified that the physical work that the cement workers had with the former Pedro Caixinha does not adapt to the methodology he has, as it requires greater physical wear.

“Both times (which I relieved) the same thing happens. The change from one methodology to another goes in the physical aspect. In the physical aspect, Pedro's methodology works differently, not better or worse, but different. His physical method in the form of work is different and to my method or model of the game I need to have a physical base that the player can make efforts repeatedly and the boys are not used to that base, ”he said.

The departure of Ricardo Peláez as sports director is a subject that was gradually forgotten, but he acknowledged that this point was somewhat delicate due to the way things happened.

“We tried not even to mention it, until the following week of what happened. I hoped he was with the whole group. They are external things and it is not within the reach of the player, our thing is to train to the maximum and go out to the field to win the game, ”he said.

Although he considered that it is essential that some other manager take the position of Peláez, because this position is fundamental and works as a link between the first team and the dome.

Currently the capitalists add 13 units in 14 commitments, so the meeting this weekend against America can be crucial in their aspirations to have a place in the Liguilla.