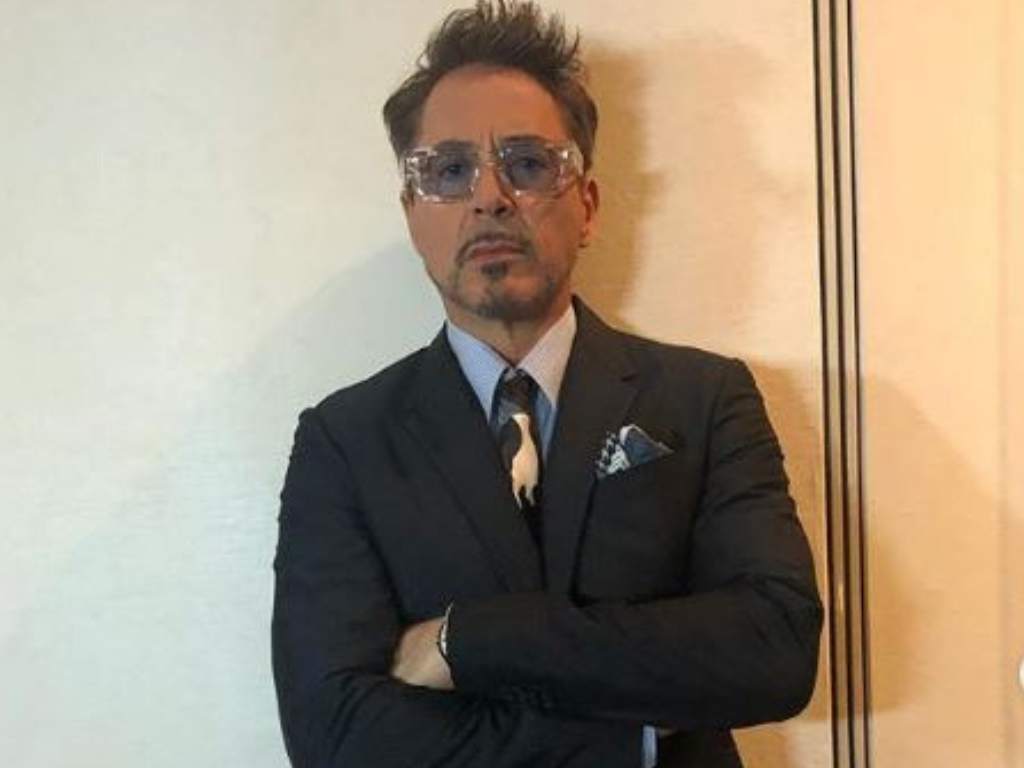 LOS ANGELES, UNITED STATES.-Robert Downer Jr. refused to be nominated for an Oscar for Best Actor for his role as Tony Stark in Avengers.

According to The Hollywood Reporter, he himself asked Disney not to include it in the portfolio of nominations for the next Oscars. It is not known what the reasons for his request are.

A few months ago the actor said goodbye to the interpretation he made for several years, one of the longest in his career.

Disney submitted the nominations for which it bets and the actor does not appear in the list, but the Academy could consider including the actor in the category.

The company will bet with ‘Avengers: Endgame’, in the categories of Best Film, Best Director and Best Adaptation, among others.