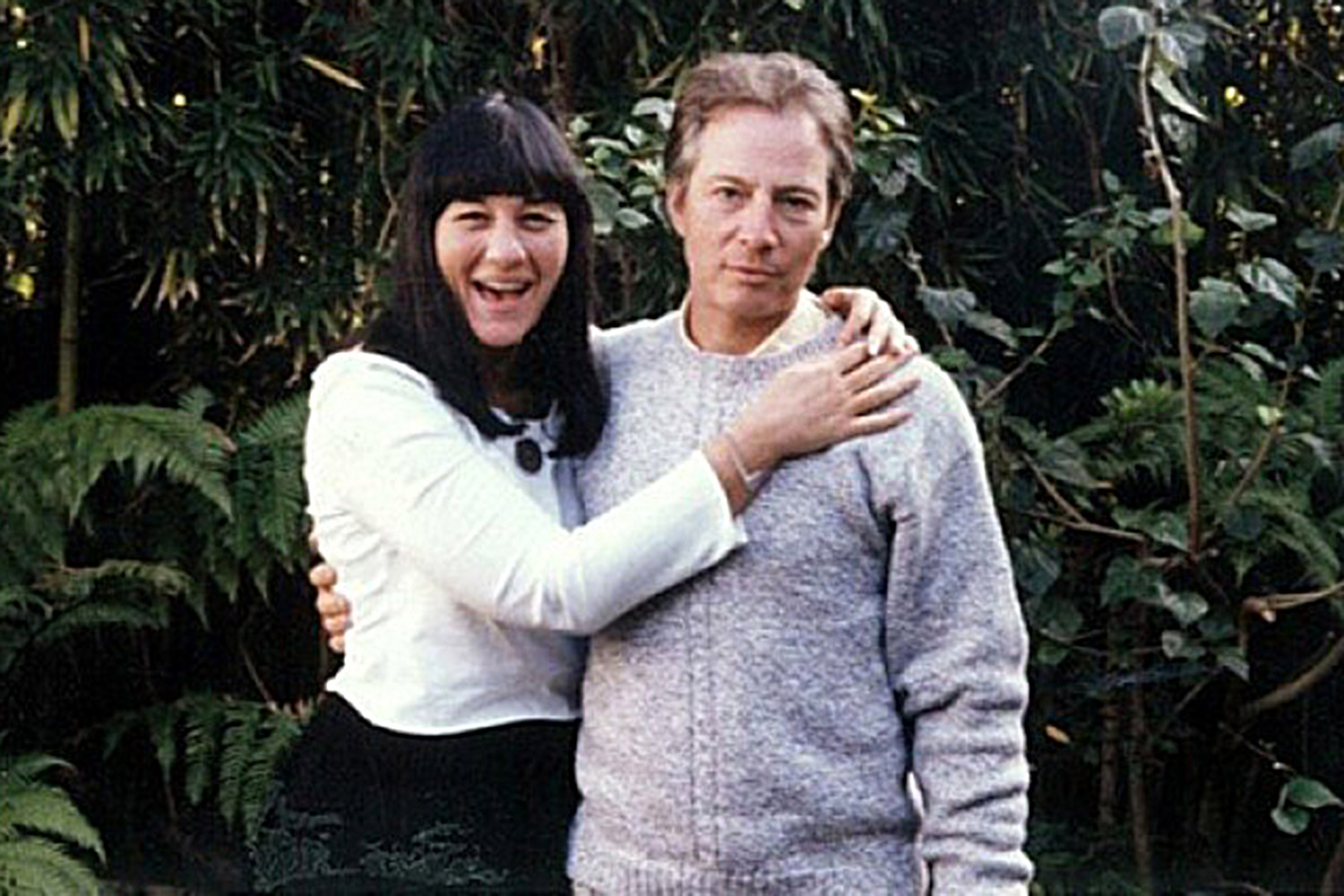 Washington – American millionaire Robert Durst died on Monday at the age of 78 just three months after a Los Angeles court sentenced him to life in prison for the murder of writer Susan Berman by shooting him to the head in 2000.

His lawyer, Chip Lewis, confirmed to local media that Durst died in a California hospital due to a cardiorespiratory arrest.

The businessman, also pointed out for the disappearance of his wife and the murder of one of his neighbors, had already been hospitalized last October for COVID-19 just two days after being convicted.

Durst, 78, was the heir to one of the richest families in New York, which became rich thanks to the real estate business, although in 1994 his father chose his younger brother Douglas to take over the family business.

His story is told in the HBO documentary series “The Jinx: The Life and Deaths of Robert Durst,” a program directed by Andrew Jarecki that Durst himself proposed, eager that someone would let him tell his life.

The life sentence against him was confirmed last September, a month after a popular jury found the businessman guilty of a crime of murder for which he was formally charged in 2015, although Durst was already a suspect in two other murders that they go back more than three decades.

According to the verdict, Durst shot Berman, with whom he had a friendship, at his home in Beverly Hills (USA) as the woman had witnessed another crime allegedly committed by him.

Berman died before telling investigators what he knew about the disappearance of Kathleen McCormack, Durst’s ex-wife who has been missing since 1982.

McCormack disappeared without a trace in 1982 after expressing his desire to divorce Durst, in a case that remained unsolved.

A decade later the police reopened the investigation and in 2000 Berman, who until then had interceded as a friend on Durst’s behalf, was found dead from a gunshot to the head shortly before they could question her about what happened to McCormack.

These two disappearances are compounded by a third, in 2001, for which Durst pleaded guilty but was acquitted.

The magnate admitted to killing and later dismembering his neighbor in a Texas town, whose carcass was found floating in the sea.

Durst was tried and exonerated by a jury, which determined that he had acted in self-defense after a struggle with the victim, although the prosecution indicated that the businessman’s true intention was to steal the identity of his neighbor to evade Justice.