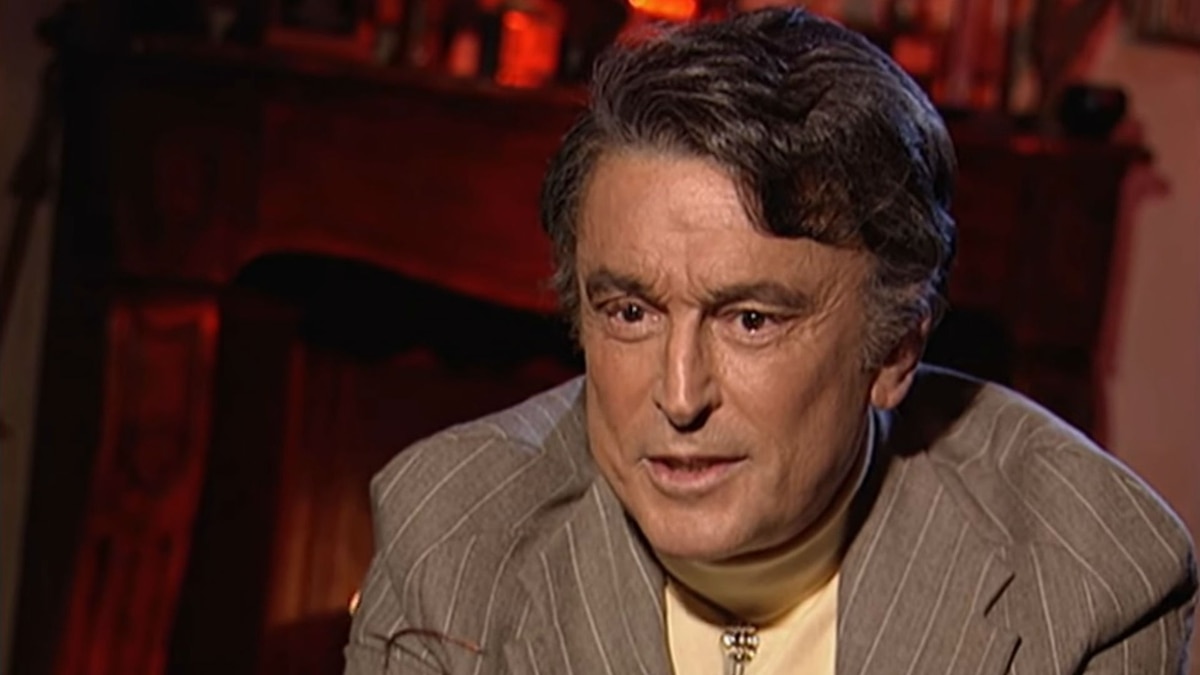 American film producer Robert Evans passed away at 89 years old. According to The Hollywood Reporter, the death was recorded last Saturday, but it was until this Monday that it was announced.

Evans is famous for having brought to the movies successes like The Godfather, Love Story and Chinatown (Chinatown), with Jack Nicholson.

Details of the death were not disclosed: “Our son Joshua and I will miss Bob very much, said his ex-wife, actress Ali MacGraw, who was the protagonist of Love Story with Ryan O’neal.

“We are very proud of his enormous contribution to the film industry. He will be remembered as a giant, ”said the actress.

Born in New York on June 29, 1930, Evans was hired in the 1960s as head of production at Paramount, rescuing the studio and becoming in the early 1970s the "new Hollywood" executive.

Rosemary's baby (1968), Love Story (1970) and The Godfather (1972) under the supervision of Evans, revived Paramount, so the study highlighted the producer's contribution to the industry.

Variety announced that Paramount noted with respect to the death of the producer, that “Hollywood has lost one of its most influential and iconic figures in the inimitable Robert Evans. He was a valuable and dear partner of Paramount Pictures for over half a century, and his contributions to our organization and the entertainment industry are countless and powerful.

As an actor, producer and leader, he has left an indelible mark on our studio and in the world of cinema. His influence will be felt in the generations to come. We extend our deepest condolences to your loved ones, "the company said.

Evans's career and life was full of ups and downs, he married seven times and had a son, actor and director Joshua Evans. Ali MacGraw left him for Steve McQueen, his 1972 co-star The Getaway, a love triangle that received great media attention (MacGraw was the third of Evans's seven wives) In 1980 he was arrested for possession of cocaine and a few years later , was involved in an even greater scandal: the murder of aspiring Hollywood player Roy Radin during the production of The Cotton Club. Due to his association with Radin, Evans became a material witness in the execution-style murder, although no evidence of the knowledge or connection of Evans's murder was ever established.

Drug addiction and the changing corporate culture of studies plagued Evans' later career. When he finally resurfaced in Paramount in the 1990s, his career in production was not distinguished (The Saint, Sliver). But by then his personality larger than life was already part of the Hollywood legend. Evans parodied in the movie Burn, Hollywood, Burn (1998), and Dustin Hoffman, a lifelong friend, generously borrowed from Evans to create the character of a scandalous producer in the 1997 satire Wag the Dog, winning a Oscar nomination.

His memoir, entitled The Kid Stays in the Picture, was brought to the screen as a documentary in 2002.