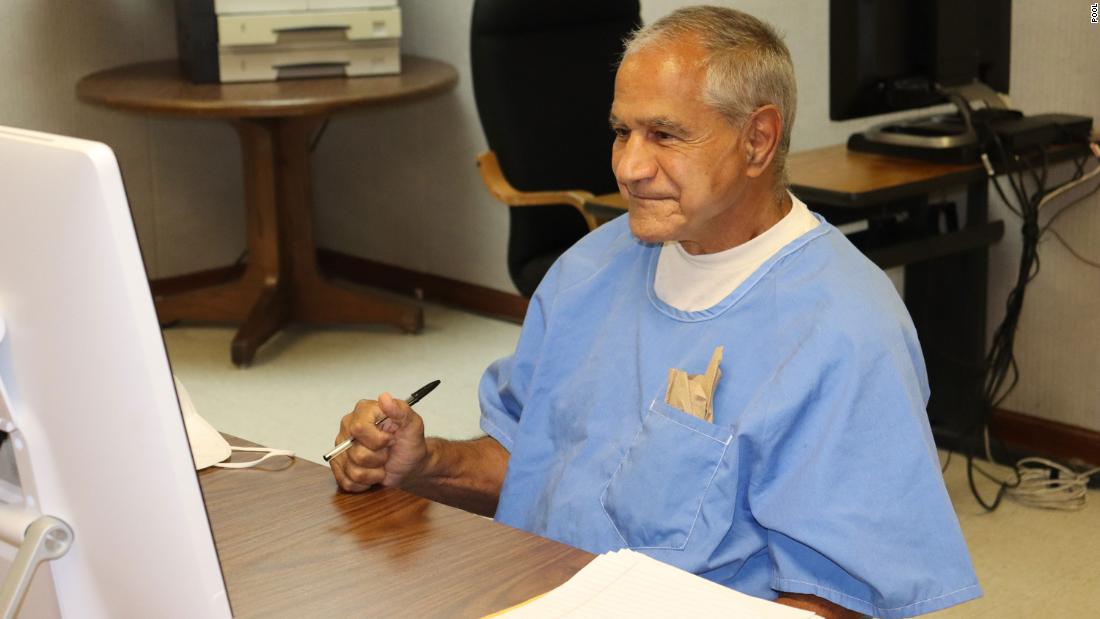 It is still unknown how Saoirse Kennedy Hill died 2:06

The California Parole Board recommended release after Sirhan’s 16th appearance before the board last August. Two members of the Kennedy family, sons Robert F. Kennedy, Jr. and Douglas Kennedy supported Sirhan’s release. Other family members felt that he should remain in prison.

During the review process, Newsom noted his fondness for Kennedy, telling reporters that he keeps a framed photo of the former senator in the doorway of his office.

Sirhan has spent 53 years in prison for the Kennedy assassination in 1968 when he was ambushed in the kitchen of the Ambassador Hotel in Los Angeles after a presidential campaign event.

Originally sentenced to death, Sirhan’s sentence was commuted to life in prison in 1972 after the California State Supreme Court declared the death penalty unconstitutional.

CNN has reached out to Sirhan Sirhan’s attorney for comment.